All Blacks Dane Coles and Aaron Smith fought back tears as they described what rugby meant to them on camera for a Super Rugby video.

The Super Rugby Aotearoa promo is reportedly titled ‘What It Means’ and features players from all five New Zealand clubs describing what the game means to them and who they play for.

A huge step up on any Super Rugby promo in recent memory, broadcaster Sky Sport has released the two-minute promotional video that has been screened on Tuesday night ahead of the 2021 season kicking off on Friday.

“I owe this game everything,” Smith said in the powerful video as he fights back tears.

“I love this sport, I love everything it’s given me.

“I’ve always dreamed of representing my country and the Highlanders gave me that,” Smith said.

The Highlanders take on the Crusaders in the opening match of the season in Dunedin on Friday night.

Coles, who will turn out for the Hurricanes against the Blues in Wellington on Saturday night, struggled to get his words out when asked what the game means to him.

He apologised for the delay and said: “It’s a tough one.”

“It’s given me so much, mate … I’ve played this game since I was a young fella,” Coles said.

Chiefs midfielder Anton Lienert-Brown detailed how rugby first give him a dream long before it came to be an unlikely reality.

“Rugby is my passion, I dreamt of playing Super Rugby, I dreamt of being an All Black but I never ever thought it would come true,” Lienert-Brown said.

When asked who he played for, he paused before saying: “[I play] for my old man,” with a lump in his throat.

Lienert-Brown and the Chiefs will have to wait a week for their season to start against the Highlanders on March 5 after having the bye this coming weekend.

“Rugby is probably like my pathway to happiness I reckon,” Robinson said.

All Blacks captain Sam Cane said rugby was a game he fell in love with when he was five or six years old. 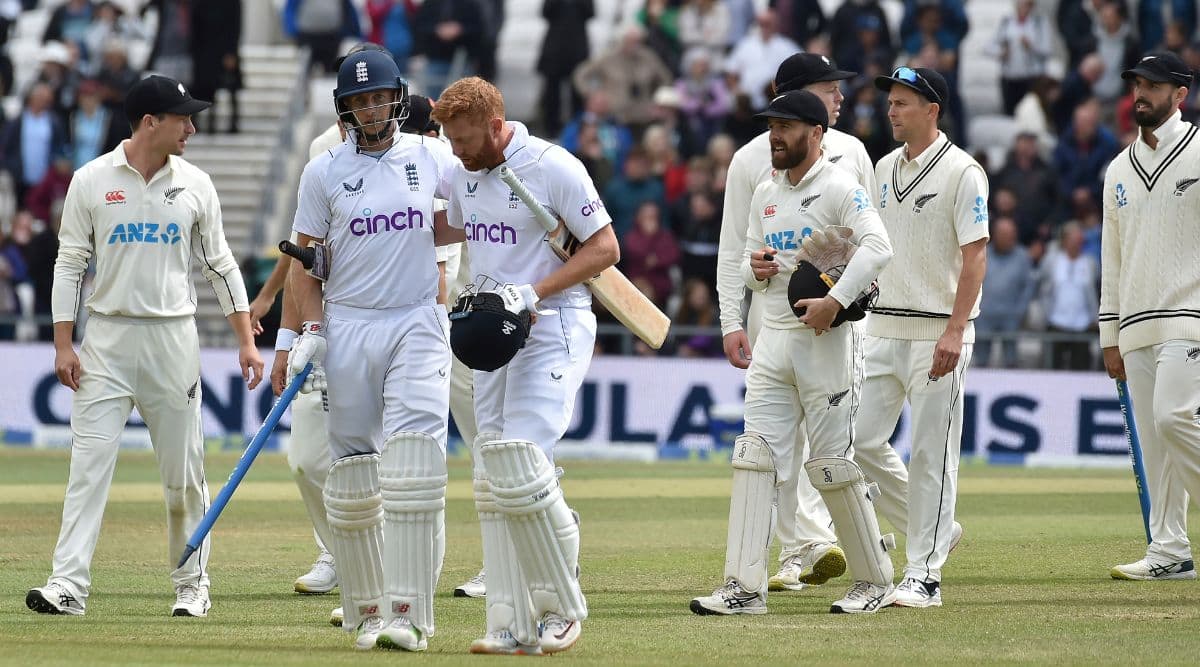 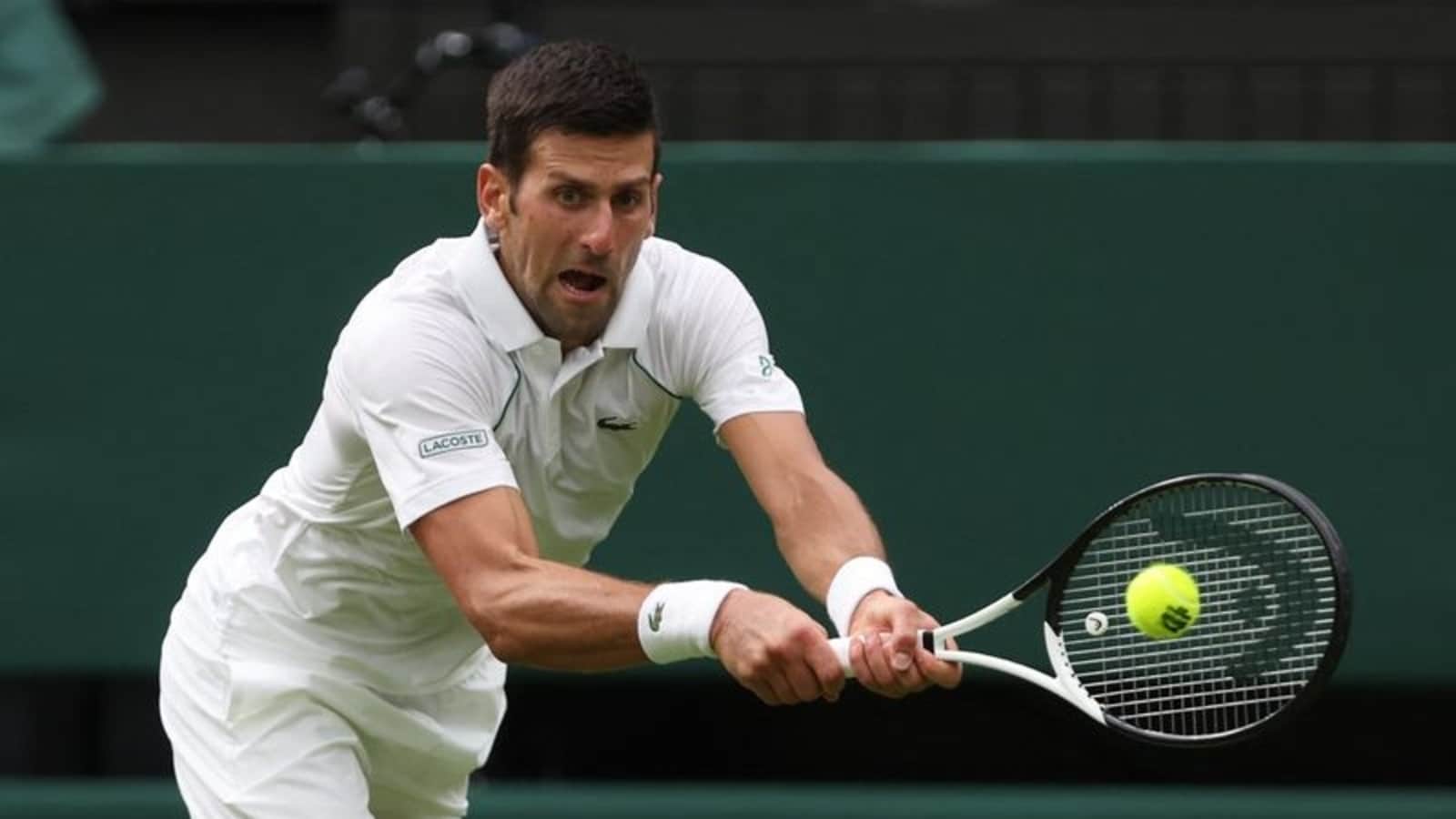