Chinese fighter “The Hunter” Xie Wei broke the hearts of Cambodian fans by dealing Chan Rothana a shocking loss in Singapore over the weekend.

Xie beat Chan via a third-round TKO during their flyweight mixed martial arts (MMA) bout at the Singapore Indoor Stadium on Friday.

The fight between Chan and Xie was one of six bouts held under ONE Championship’s “ONE: Collision Course” event. The Singapore-headquartered ONE Championship is the biggest global sports media property in Asia.

Chan, who brought a 7-3 professional MMA record to the fight, gallantly went toe to toe with the Chinese knockout artist, but Xie’s superior strength and tactics proved too much for the Cambodian fighter.

Prior to the bout, several local and foreign martial arts experts predicted that Chan will hold his own against Xie. They cited the Cambodian fighter’s dedication, intensive preparations, skills and superior experience as reasons for their optimism.

But it was not to be.

The normally-aggressive Cambodian fighter found himself on the receiving end of Xie’s powerful punches early on. While Chan was able to evade most of them, the Chinese fighter had the momentum and managed to pin Chan to the fence and later to the canvas in the first round.

Chan came out aggressive in the second round. But Xie successfully fended off his attacks.

Japanese referee Yuji Shimada ended the fight towards the end of the third round after a left hook from Xie sent Chan to the canvas.

The Cellcard brand ambassador has won three straight matches prior to his bout with Xie. The Chinese slugger, meanwhile, upped his professional MMA record to 12-3. It was the first time for Xie to fight under One Championship.

This is the third time for Chan to loss to an opponent from China. The Selapak and Fight for Good (FFG) representative lost to Hao Bin Ma in 2016 and to Xie Bin in 2017.

“You have worked hard to come this far. Victory or loss, you’re still the champ in our eyes, our Cambodian hero. It’s part of the game, things happened but I know you’ll be back stronger,” Chan’s Italian strength coach Lorenzo Lanzafame said.

“Sometimes we have to experience this so that we can push even harder and be on top of the game. It wouldn’t be easy but I’m sure that you will do it,” he added.

FFG also lauded Chan for his courage in the face of overwhelming odds. FFG describes itself as ‘Asia’s most innovative MMA sports team and fan connection platform’.

“So proud of our hero Chan Rothana for fighting so hard and representing Cambodia to the world. It’s humbling to see the love and support for him despite not winning the fight,” it said.

What to watch for in Steelers-Bengals on 'Monday Night Football' Canada's Maximus on return to MMA after lengthy hiatus, his journey back to The Ultimate Fighter 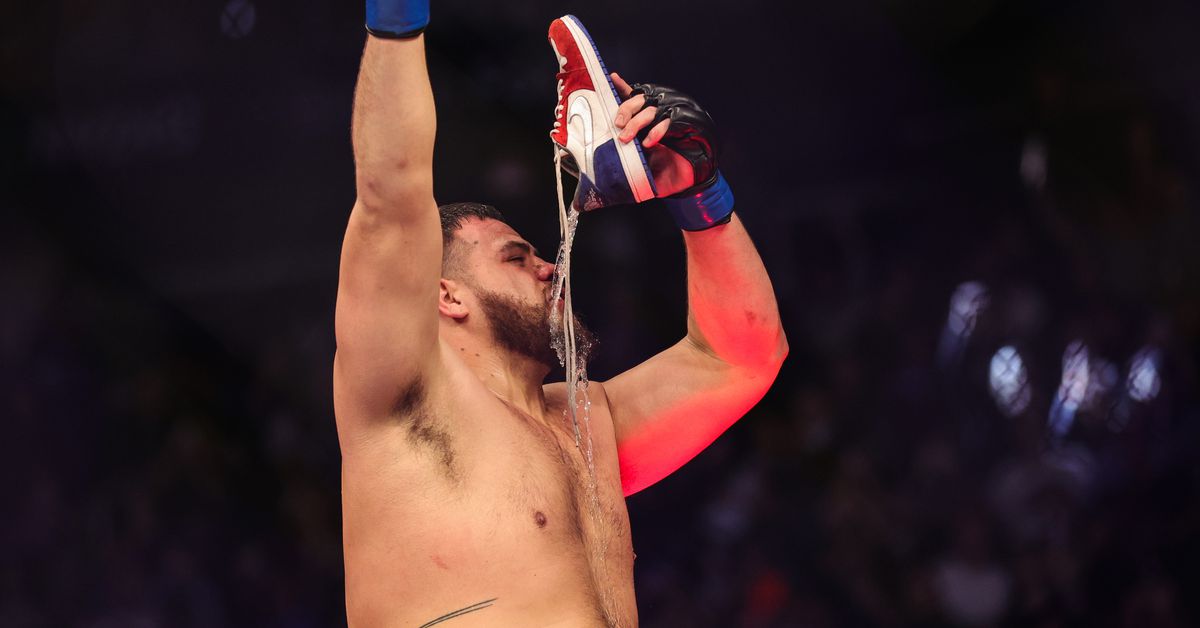 The Best MMA Fighters Right Now: List Of Fighters To Keep An Eye On In 2022 – NY FIGHTS