The press conference was held in the newly renovated Hulman Center on the south concourse and can be found in its entirety below. Killinger brings 25 years of coaching experience to Terre Haute, including stops at Division I Nicholls State, East Carolina and Marshall. Killinger owns a 279-167 (.626) record in 14 seasons as a head coach and has been a part of 473 victories at the collegiate level.

“On the court we are going to concentrate on six things on a daily basis: defending, rebounding, running every opportunity we get, playing harder, playing together and taking care of the ball.”

“We want to play up-tempo offensively, while sharing the ball, taking quality shots, and staying under control. But the biggest aspect of that is putting our student-athletes in a position to be successful.”

“Defensively we are going to do whatever it takes to get stops, that could mean changing defenses a lot, pressing, trapping, or playing zone. Our last six seasons at Moberly we were ranked in the top seven in the country in points allowed per game three times, including leading the nation at 48 points per game during the 2018 season. We will be committed to stopping our opponents.”

“Off the court we want our student-athletes to have an enjoyable experience while representing the program with class. We are going to work hard to build positive relationships with them because this has to be about more than basketball. We have an opportunity to help these young women become the future leaders of our world and that begins with their educations. Our number one goal is that they earn a degree from Indiana State University.”

“We are going to learn to appreciate the past, while striving towards the future as we build this program back to one that expects to be playing post-season basketball.”

For the latest information on the Sycamore Women’s Basketball team, make sure to check out GoSycamores.com. You can also find the team on social media including Facebook, Twitter and Instagram. 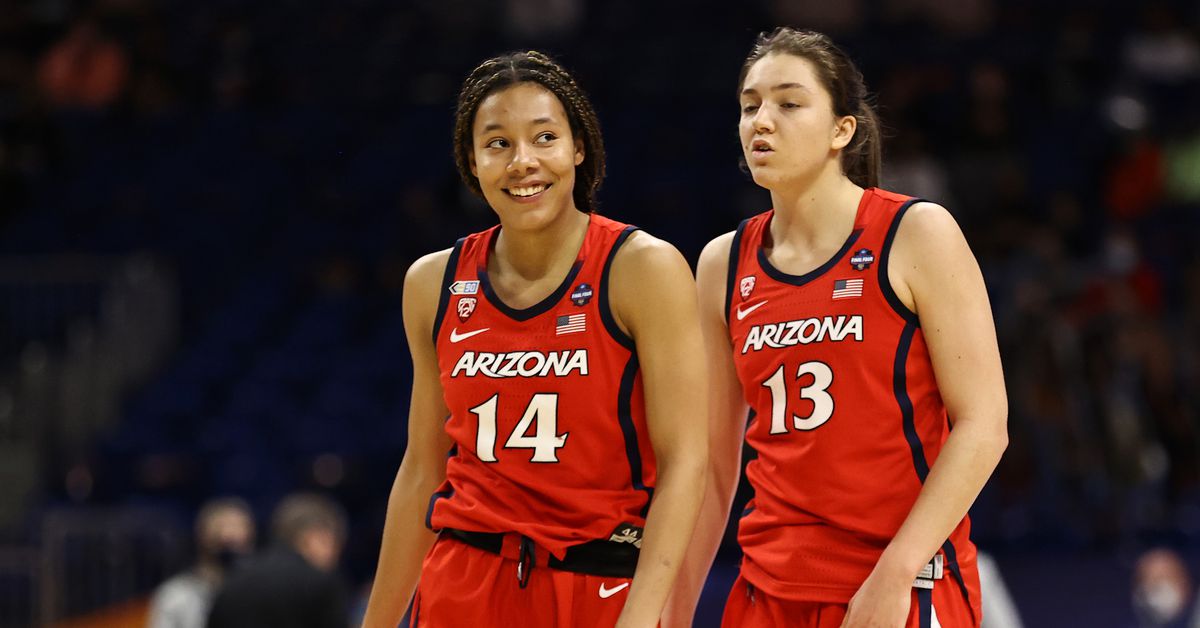