The betting insights in this article reflect data from DraftKings sportsbook as of February 3, 2021, 7:06 AM ET. See table below for current betting odds.

Click here to get the best DraftKings Sportsbook deposit bonus!

Injury Report as of February 3

Both DraftKings and the model expect the Celtics to walk away with the win, but the model spread (2.8) is 1.3 points further in their direction.

The model’s predicted total (226.7 points) and the DraftKings set total (226.5 points) are virtually the same for this contest.

Click here for today’s NBA betting picks from our team of experts. 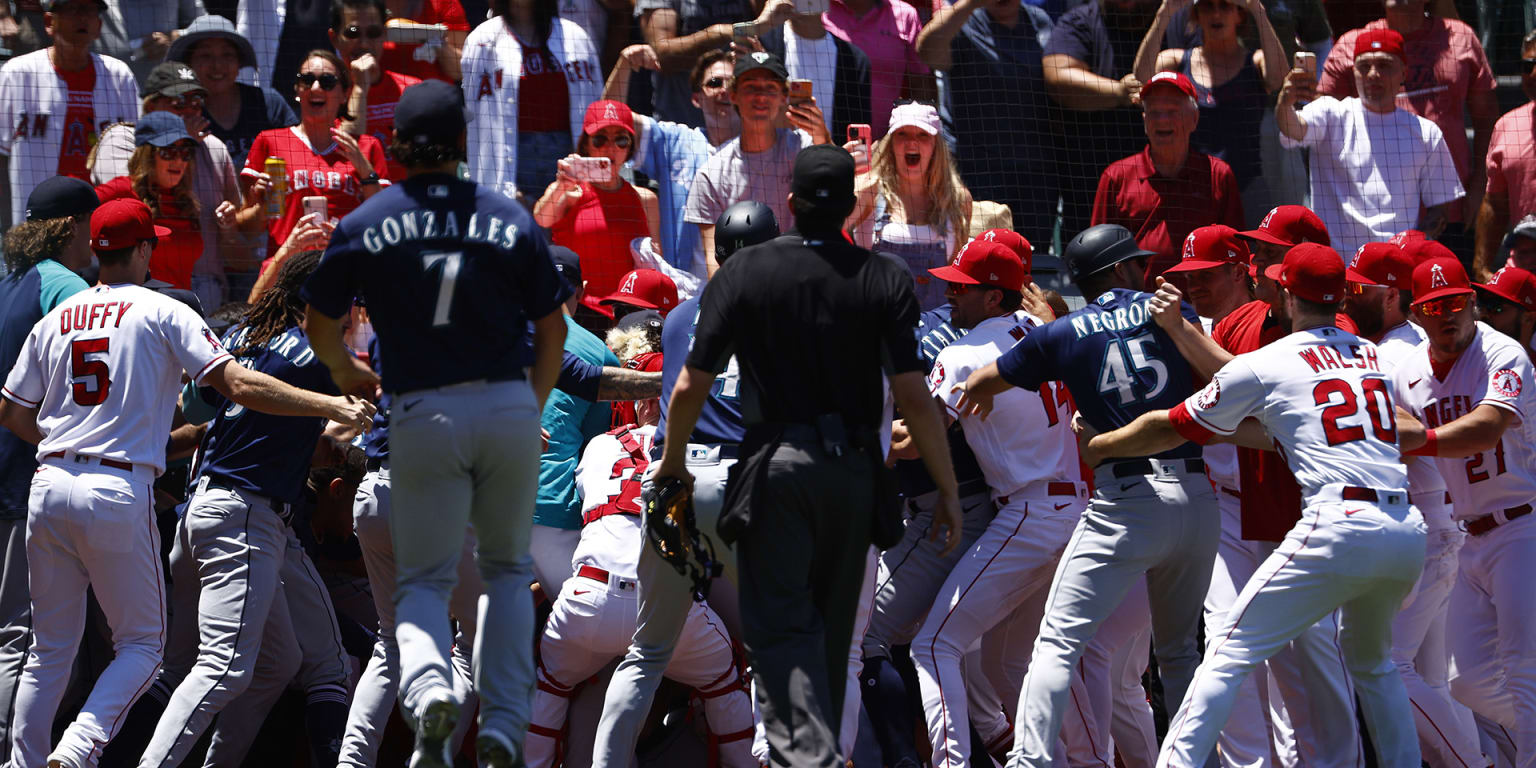