Cullowhee, N.C. – The Western Carolina men’s golf team opens the spring portion of its 2020-21 schedule this weekend, traveling to The Club at Savannah Harbor (par-72, 7,084 yards) in Savannah, Ga., for the Invitational at Savannah Harbor hosted by William & Mary.

Spectators will be allowed at the tournament and will be required to properly wear a face covering at all times. Fans are asked to maintain physical distancing of at least 20-feet from competitors and coaches and remain on the cart paths. Live scoring for each round will be available online through GolfStat.com with a link on CatamountSports.com.

Following its preseason qualifying rounds, Western Carolina’s five golfers include two juniors, a pair of sophomores, and the lone true freshman on the roster. Juniors Louis Theys and Tumi Kúld are the top two in the team’s playing order, with sophomore Magnus Pedersen and Pierre Villaneix seeded third and fourth, respectively. Presten Richardson rounds out the scoring five entering the season-opening event. Those five golfers competed in each of WCU’s three tournaments in the fall portion of the schedule.

“We had one of the best qualifiers in a long time leading up to this event. A full battle with only a few shots separating first to fifth, and that No. 5 spot was up for grabs all the way through the last day,” said WCU head coach Tim Eckberg. “The guys have worked hard. Now it’s just about relaxing, playing smart, having fun, and seeing what this group can accomplish.  It’s going to be a fun spring watching these guys do what they do.”

The Catamounts are slated for five regular-season tournaments ahead of the 2021 Southern Conference Men’s Golf Championship April 19-20 at the Reynolds Plantation in Greensboro, Ga. WCU returns to coastal Georgia March 4-6 as it hosts the Sea Palms Invitational at the Sea Palms Resort on St. Simons Island, Ga.

Keep track of everything related to Catamount men’s golf and WCU Athletics through its social media outlets on Facebook (fb.com/catamountsports), Instagram (@wcu_catamounts), and Twitter (@catamounts, @CatamountMGolf).

We can be very confident if the pink ball moves and it is seamer-friendly: Mark Wood | Cricket News 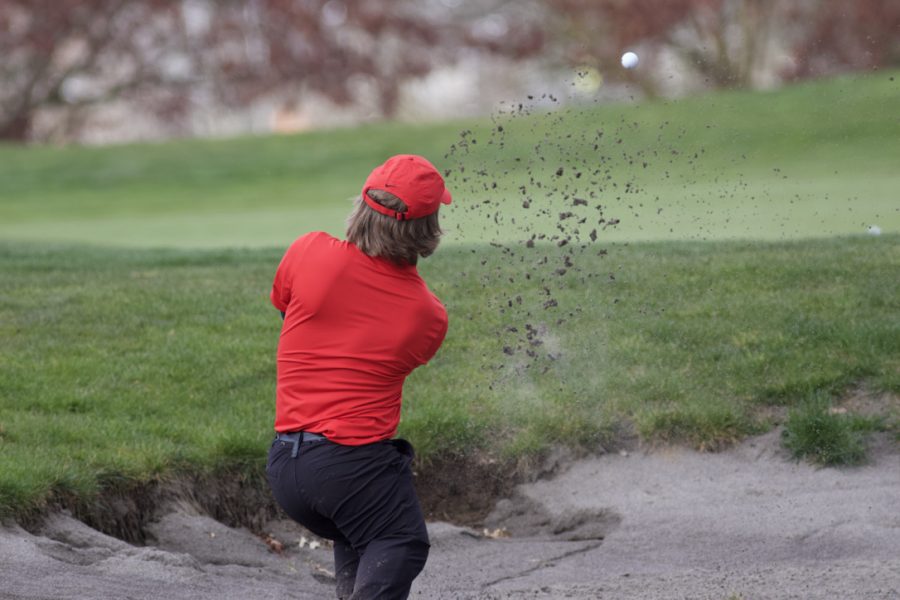 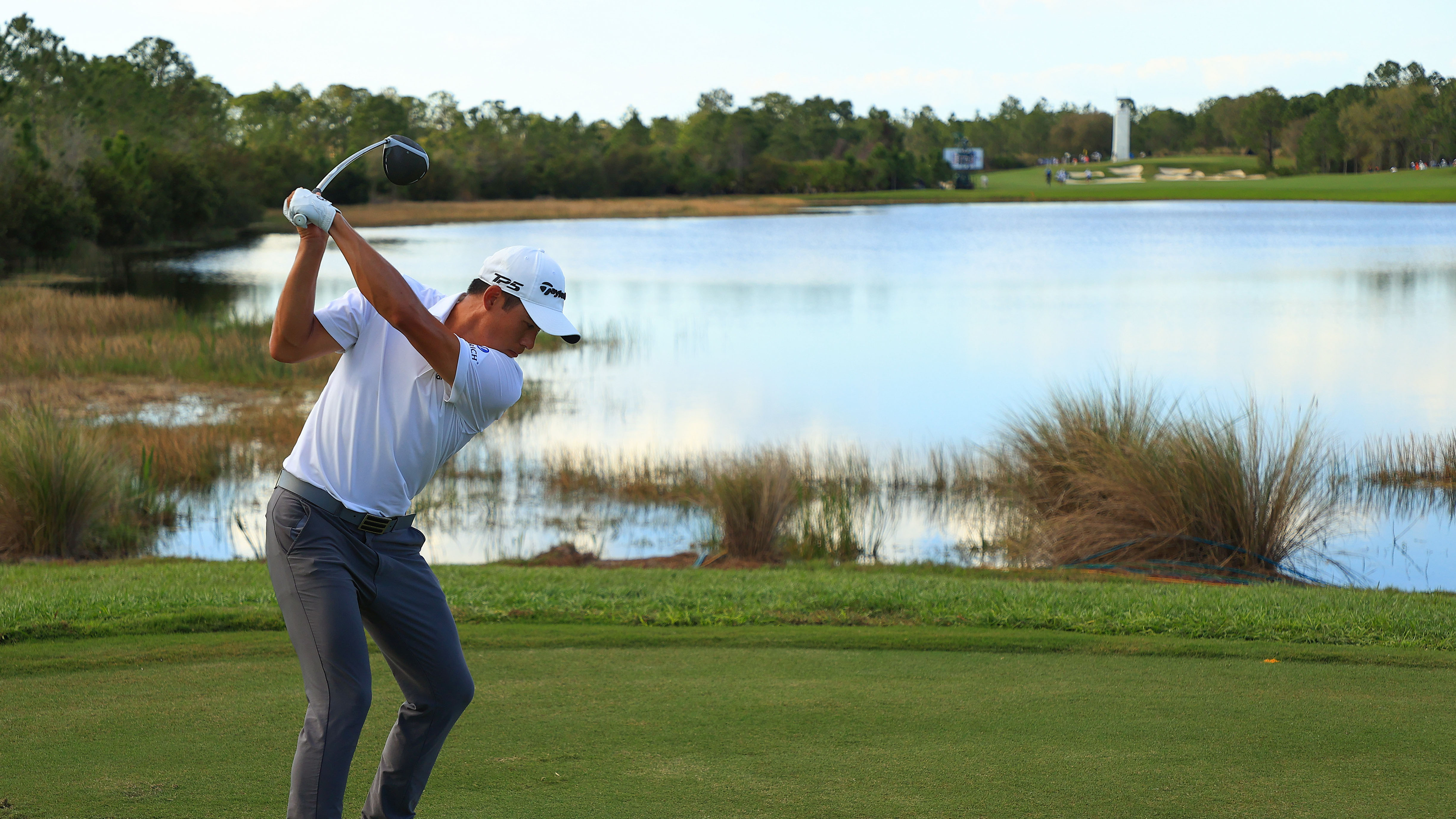