Cullowhee, N.C. – Amidst some of the coldest temperatures of the non-traditional spring, the Catamount football team worked out in full pads for nearly two hours Tuesday in the tenth practice session of the preseason. The 12-period workout included individual and team sessions with emphasis continued to be on fundamentals and install for both the offense and defense.

“I’ve really been proud of the effort and the discipline that our football team is playing with right now,” said WCU head football coach Mark Speir following his squad’s 10th session of the spring. “These coaches are doing a phenomenal job of holding our players accountable to the little things that have plagued us the last couple of years. Our players are excited; they’re walking around right now with a different kind of attitude – and that comes from how they’re preparing and working out here, how they’re attacking their meetings and the weight room. It’s just a different feel.”

With just a limited number of practices in the fall and the three nonconference road games, first-year defensive coordinator Andy McCollum and the defensive unit continue to learn and grow together this spring. But the veteran assistant coach stressed the importance of the competition in the fall that has helped motivate the defense – both players and coaches alike.

“The attitude has been awesome,” said McCollum of WCU’s defense. “They’ve come out here and had a good day every day, but we’ve still got a lot of work to do. We’ve had a couple of (player) additions this spring that we didn’t have in the fall that are going to help us. Competition across the field is getting better.”

McCollum referenced the three games in the fall – two against Top 25 FBS competition that boasted two of the nation’s top offensive units – that have afforded him, the coaching staff, and the player alike to go back, review, and learn from in preparing for the spring conference slate.

Across the field on offense, second-year offensive coordinator John Holt echoes McCollum in that the three games in the fall provided invaluable experience and only heightened the competition across the field at a variety of positions. And though the coaching staff had hoped to be settled in on the two-deep at this point of the preseason, Holt explained that operating in a COVID-world heightens the importance of experienced depth across the field.

“It’s definitely been different, but we’re excited to be out here,” said Holt. “I think that we’re growing every day with a lot of guys stepping up for us. They’ve worked, put in the time to get better. I feel that things are looking good each day, we’re still harping on the fundamentals and the things that you’ve got to do to be successful and I think our guys are answering that challenge.”

He added, “We’re really close, but something that we’re doing at a lot of positions is trying to be prepared in this COVID era to be able to play some different personnel. I tell our guys a lot that we need 22 players to have to put out there and I feel like we’re developing that depth to handle missing a guy due to the protocols in place. That’s what we’re working towards every day.”

WCU’s Spring Schedule Continues to Take Shape:
Kickoff times for three of WCU’s road games in the spring season have been announced by the host institutions. The Catamounts visit chromatic conference rival Furman on Sat., Feb. 20 at 2 p.m. to open the season, while game two at Samford’s Seibert Stadium will kick off at 1 pm ET / Noon CT in Birmingham, Ala. Also, the Blue Ridge Border Battle regional rivalry game with ETSU has been set for a 1 p.m. kick in Johnson City on March 27, the Buccaneers announced Tuesday.

Game times and attendance policies for Western Carolina’s four home SoCon games this spring will be announced in the coming days as campus officials continue to monitor COVID-19 trends across the region and comply with all state executive orders.

WCU’s preseason practice continues Wednesday afternoon in shells. In compliance with ongoing COVID protocols and with the on-going construction on the façade of the Ramsey Center, each of WCU’s preseason practices remains closed to the public. Wednesday is also the traditional spring National Signing Day with Speir and the Catamounts looking to complete the incoming class for 2021. WCU added nine in the early signing period back in mid-December – two of which were mid-semester transfers that were joined by three others at the start of the spring.

Wright Accepts Position at South Florida:
WCU football assistant and defensive tackles coach Reuben Wright has accepted a position as a defensive analyst on the first-year staff of South Florida head coach Jeff Scott, it was officially announced back on Jan. 29. Wright spent four seasons on staff in Cullowhee, first as the running backs coach and the last two on the defensive staff.

Wright joins another former WCU defensive quality control assistant, Xavier Dye, on the Bulls’ staff. Dye was at WCU during the 2013 season.

Keep track of everything related to Catamount Football and WCU Athletics through its social media outlets on Facebook (FB.com/CatamountSports), and Twitter (@Catamounts, @CatamountsFB). 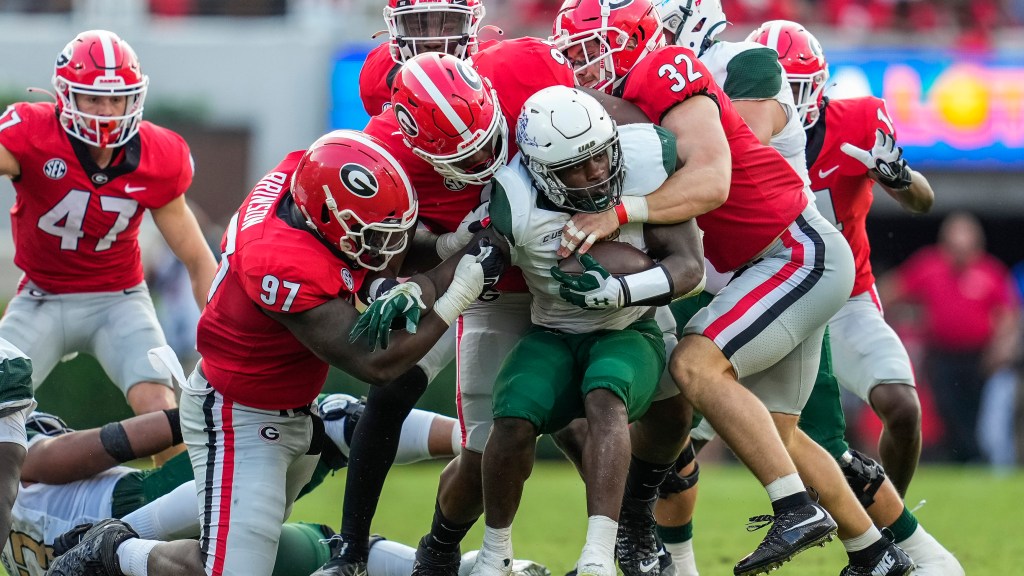 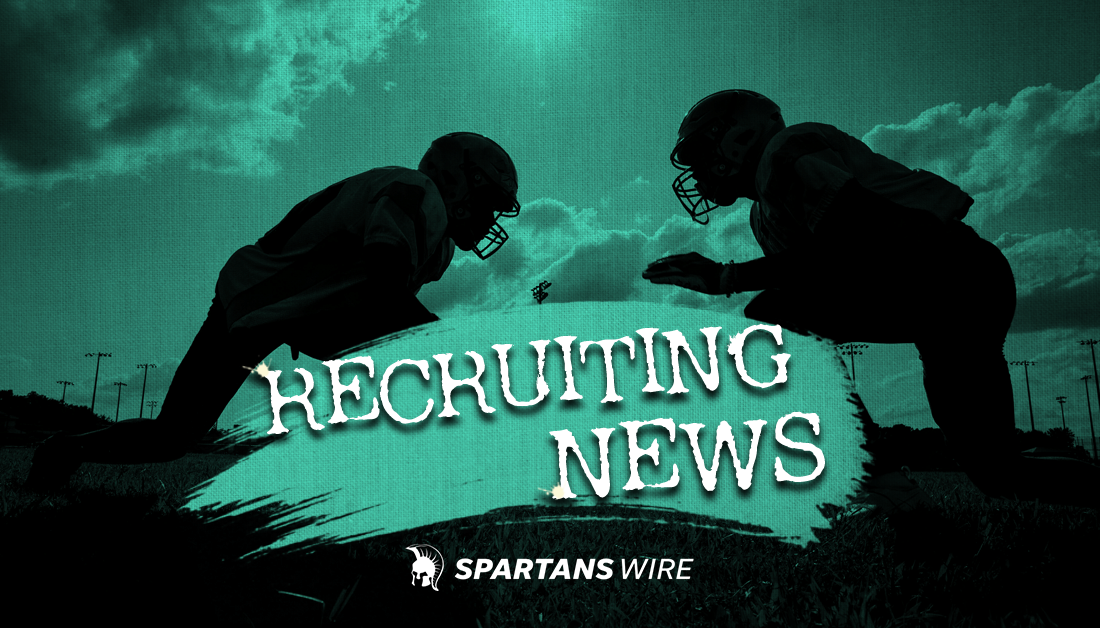