The Indianapolis Colts and Philadelphia Eagles aren’t allowed to announce the trade until the new league year begins on March 17, but the latest Instagram post from Carson Wentz makes it all but offical.

Wentz penned a goodbye to the team that drafted him with the No. 2 overall pick in the 2016 NFL draft on Instagram.

Frank Reich and Chris Ballard are taking a risk with Wentz but they feel they have the system and support staff in place to correct his issues. Wentz will also have to win over the locker room, but it appears he’s begun that process already by connecting with several of his new teammates.

It will be a fresh start for Wentz, who will have much to prove after his tumultuous time in Philly. 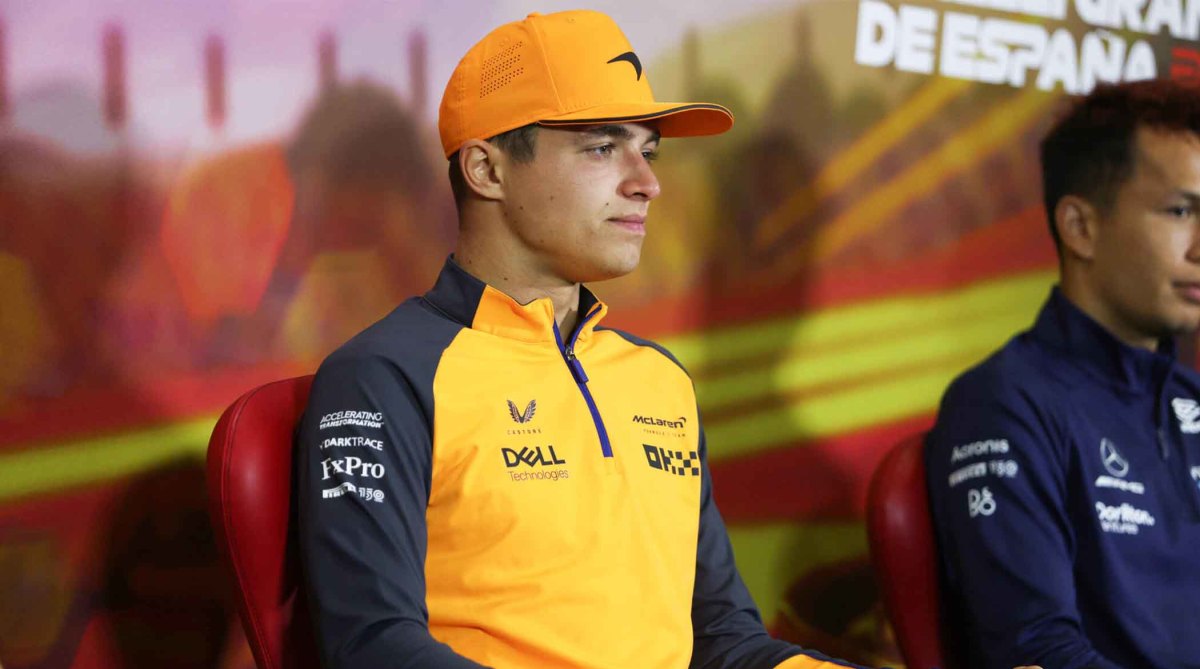