The Carolina Hurricanes announced Friday that they have hired Justin Williams as special advisor to the general manager.

Williams, 39, retired from his playing career on Oct. 8, 2020. In 1,264 career NHL games, he recorded 320 goals and 797 points split between the Hurricanes, Philadelphia Flyers, Los Angeles Kings and Washington Capitals.

The Cobourg, ON native is a three-time Stanley Cup champion, winning titles with the Hurricanes in 2006 and the Kings in 2012 and 2014. He won the Conn Smythe Trophy in 2014 as playoff MVP.

He was named the 16th captain in franchise history on Sept. 13. 2018. Williams registered 15 points (seven goals, eight assists) in nine career Game 7s, the most career Game 7 points by any player in NHL history.

“Justin has been a major part of the culture change that we’ve undergone here,” said Hurricanes general manager Don Waddell. “We’re thrilled to add someone with his experience to our front office.”

IPL auction 2021: Sreesanth in pool with base price of Rs 75 lakh 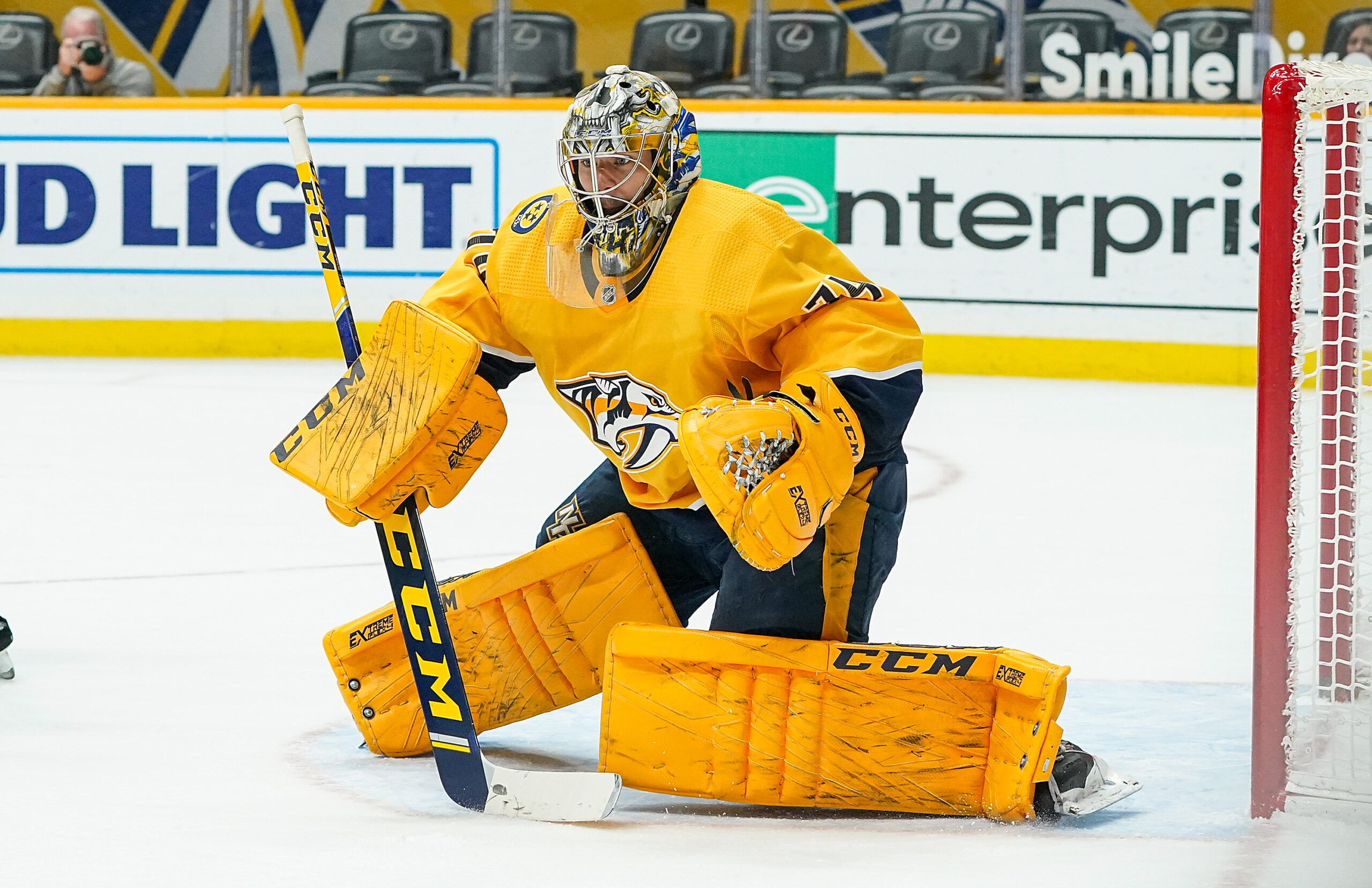