MONTREAL – The Canadian Grand Prix remains on the Formula One schedule for the 2021 season at least for the time being, but there’s a chance it could be cancelled soon.

On Thursday morning, a report by Radio-Canada suggested Montreal public health issued a notice opposing the event due to the risk of spread of COVID-19.

Montreal Mayor Valerie Plante says while that specific information is correct, it does not mean the June 11-13 race is officially cancelled for a second year in a row.

“The fact is that Montreal public health issued a notice opposing the holding of the Grand Prix, even behind closed doors,” said Plante at a news conference Thursday. “What we want is for public health departments to communicate together before we make anything official. It’s the least we can do, out of respect for the various partners.

“In the end, whatever the decision, and if it turns out that the Grand Prix is not coming back to Montreal this year, we will work to ensure the Grand Prix continues to take place in Montreal. We need to maintain our relationship with the Canadian Grand Prix. That’s what we’re working on right now.”

Plante, however, refused to confirm a cancellation.

“I can’t confirm it because we were also waiting on a decision from the Government of Canada and public health,” said the mayor. “I want to tell you, let us leave this meeting, everyone will speak on the phone like we’ve been doing these last few days to secure things, and then we’ll be able to officially confirm, yes or no, based on the information we have.”

A spokesperson for Montreal public health said the health authority was in no position to authorize the cancellation of the Grand Prix.

“We’re not the ones taking the decision,” said Annie Dufour. “We can simply give recommendations and revaluate levels of risk. Obviously given the fragile epidemiological state in Montreal, we shared our hesitation over the holding of the event.

“We expressed our concerns regarding the gathering of several thousand people, some who did not quarantine after coming from Baku (the Azerbaijan Grand Prix precedes Canada’s). But all these decisions are taken at the governmental level. We’re not involved.”

Quebec Minister of the Economy and Innovation Pierre Fitzgibbon says the partners involved are trying to minimize the consequences associated with the cancellation of the Grand Prix.

“We are speaking with the Grand Prix authorities in Europe,” Fitzgibbon said on a conference call. “Obviously, this is a question for public health. You need to understand that the federal government has a role to play here regarding the quarantine. What I can tell you is that, indeed, the Quebec government wants to keep the Canadian Grand Prix from 2022 to 2029. The economic benefits are important for Quebec.”

Fitzgibbon said the conclusion to the saga could be coming very soon.

“This year is a very difficult year because of health restrictions,” he said. “Hosting a Grand Prix behind closed doors, it’s like opening a cinema and saying that nobody can come in. And there are costs associated with it. We are very sensitive to the government not incurring costs when the money could go elsewhere. We are negotiating with authorities at Formula One Management, with my colleague, the Minister of Tourism Caroline Proulx, in those discussions. We hope to have news within 48 hours.”

In terms of whether a potential cancellation would entail a breach of contract with F1, as was suggested by Quebec Premier Francois Legault earlier this week, Fitzgibbon was reassuring.

“It’s a contract,” he said. “There’s an agreement between the European authorities and the Canadian Grand Prix that’s valid until 2029. So if the Grand Prix does not take place this year, it will be because of a force majeure. We’re living a very special situation, and health takes precedence over the economy. So the fundamental question, if the Grand Prix is cancelled, and I’m saying if, how can we ensure to keep the Grand Prix until 2029? We want to keep the Grand Prix. But we also need to take care of our citizens and not put people at risk. That’s what we will try to do in the coming days.”

Octane Management, which is headed by Francois Dumontier and is responsible for organizing Montreal’s F1 event, declined to comment.

Earlier this week, La Presse reported that the event promoter wished to receive roughly $6 million in compensation for losses associated with hosting the event in 2021. Otherwise, the Canadian Grand Prix could be replaced on the schedule by the Turkish Grand Prix over the course of the same weekend.

The Canadian Grand Prix also was cancelled in 2020 due to the COVID-19 pandemic.

The RBC Canadian Open PGA Tour event scheduled for Toronto in June already has been cancelled.

The Honda Indy Toronto in July and the National Bank Open (formerly Rogers Cup) tennis tournaments in Toronto and Montreal in August remain on the schedule.

This report by The Canadian Press was first published April 15, 2021.

Vols WR's terrific response to a fan on Twitter

The Crossover: Picks for Dunk of the Year 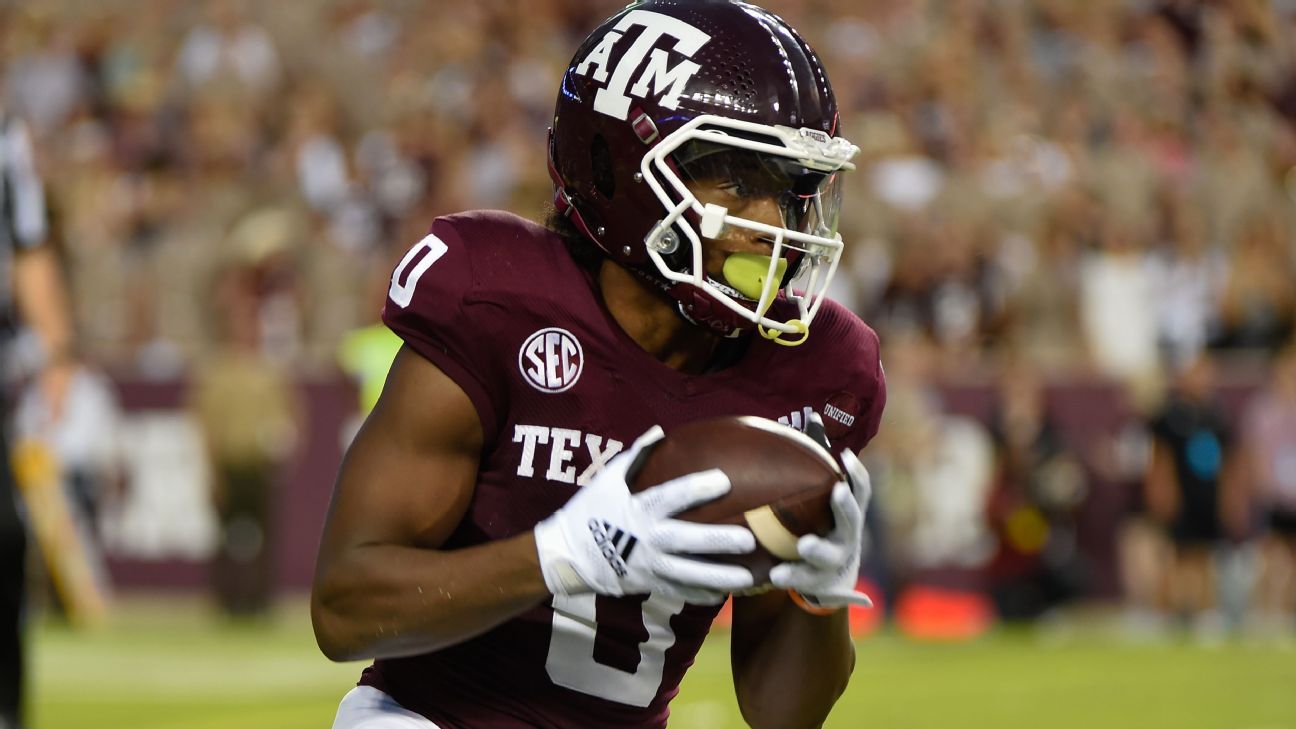