Bears defensive backs coach Marcel Yates is leaving the Cal coaching staff after just one season to become the safeties coach at Oregon, according to Football Scoop and several other media outlets.

Yates is the third Cal assistant coach that has left Justin Wilcox’s staff since the end of the 2020 season.

Cal has already replaced DeRuyter with Keith Heyward, who was named the Bears outside linebackers coach despite coaching defensive backs for most of his career.

But Wilcox will still have two assistant coaching vacancies to fill. It’s possible Heyward will be moved to coach defensive backs, leaving Wilcox to find replacements to coach outside linebackers and tight ends.

Yates was hired at Cal last January, replacing Gerald Alexander, who took a job with the Miami Dolphins. Yates had been Arizona’s defensive coordinator for four seasons before being fired late in the 2019 season.

Yates reportedly earned $320,000 in total compensation in his one-year contract at Cal, according to the Oregonian.

This is the second straight year in which Wilcox will have to hire at least three assistant coaches. Cal had four new assistants in 2020.

Special-teams coordinator Charlie Ragle is the only current Cal assistant coach who was on Wilcox’s staff in his first year at Cal in 2017.

Inside look at ways Giants can improve at wide receiver

Inside look at ways Giants can improve at wide receiver 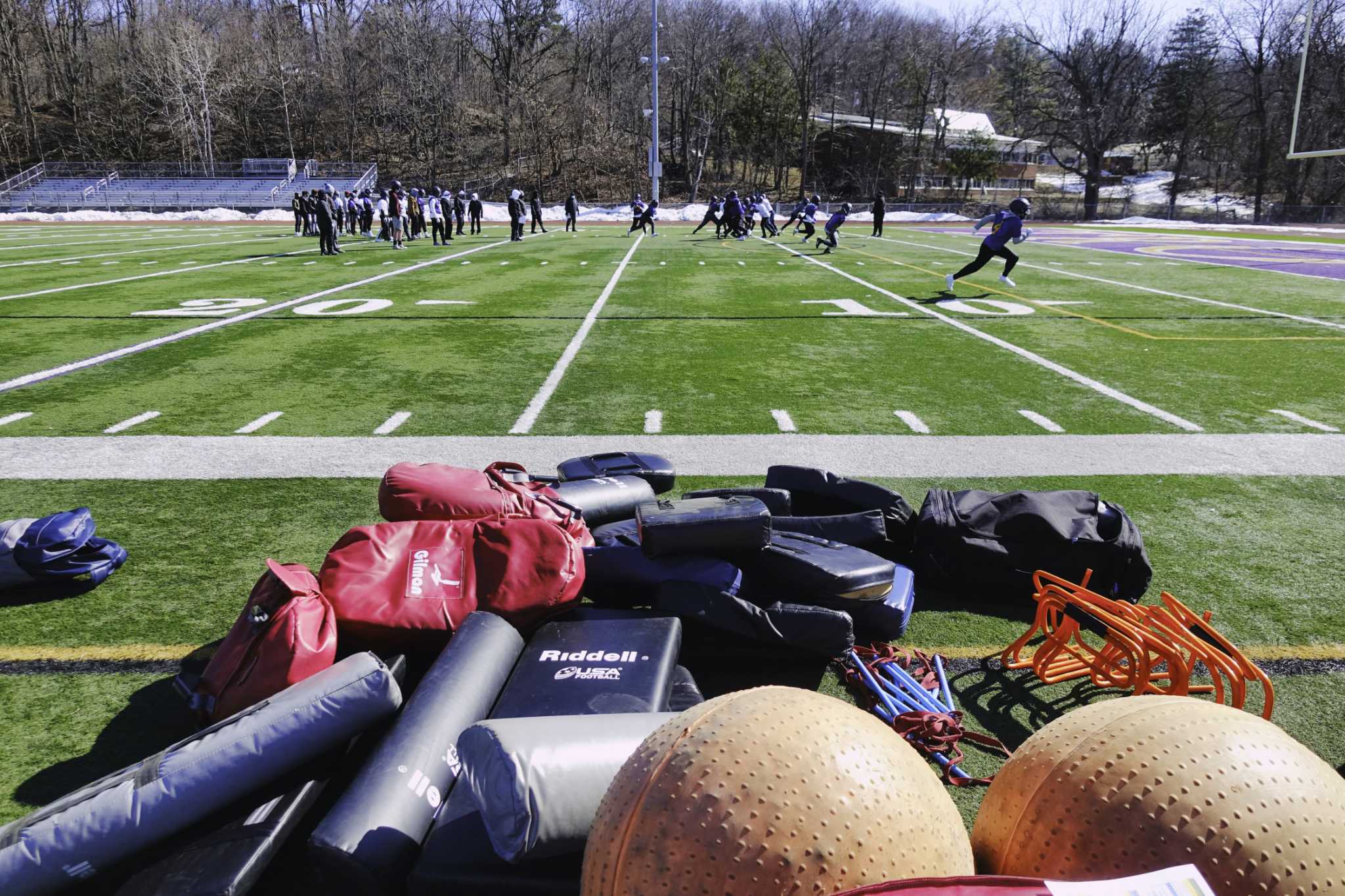