Matt Bradley was big in his first start in nearly four weeks, scoring 26 points to miss his career high by a single point at Arizona State on Thursday night.

But it was the little things that coach Mark Fox said undermined the Bears in a 72-68 loss.

The Bears started each half poorly, shot just 39 percent and coughed up 15 turnovers that led to 20 points by the Sun Devils. Ill-timed mistakes were critical, Fox said.

“When you understand the consequences of little things, you realize there’s no such thing as little things,” Fox said. “Little mistakes tonight were extremely costly in what ended up being a two-possession game.”

The junior guard missed a wide-open layup on the way to starting the night 0-for-5 from the field. He also couldn’t finish a series of hard drives to the basket that sent him to the foul line. And he couldn’t make the Sun Devils pay, missing four free throws in the final 5 1/2 minutes.

“Matt’s not the Matt Bradley everyone saw a year ago. He’s had injuries to both legs. He just doesn’t have the same legs he had a year ago. Eventually he will. Right now he doesn’t,” Fox said. “I thought he played super-hard. A lot of those things he’s always finished didn’t quite go in tonight. He’s a little bit out of rhythm and still got to get some conditioning back.

“But his spirit to compete, I love it. Just wasn’t his night to make all those little plays but he still had a heck of a night.”

Forward Andre Kelly, who has played his best basketball the past month, contributed 16 points and a career-best 13 rebounds for his first double-double of the season.

Despite those performances, Cal lost for the third straight game and has dropped seven in a row to the Sun Devils. The Bears also fell to 1-7 on the road this season and have won just three of their past 38 games on their opponent’s home floor.

“We got off to a very, very poor start. But we rallied and showed some maturity and got to the half with the lead,” Fox said. “But we started the second half poorly. Had to climb out of another hole, which we did. We just didn’t play stable enough throughout the game. We just have to be more complete.”

Cal led for the last time at 56-54 after two free throws by Kelly with 8:31 left. ASU answered with an 11-3 burst to take a 65-59 lead. The Bears got no closer than five points the rest of the way until Bradley’s layup with 1 second left.

The Bears dominated the boards, especially early. They outrebounded ASU 27-14 in the first half, collecting 12 offensive boards and allowing the Sun Devils just one.

“We have been disappointed with our physicality defensively all year and on the glass,” Fox said. “We preached a lot about, `We got to get back to doing the dirty work and get on the backboards.’ We did a good job.”

Cal finished with a 43-29 rebounding edge.

But the Bears shot just 29 percent on 3-pointers, with top perimeter shooters Ryan Betley and Makale Foreman combining to go 2 for 10.

A bright spot was Jalen Celestine, a 6-foot-6 freshman guard from Ontario, Canada, who has begun to get more opportunity lately. He had four assists, three rebounds and made his only 3-point attempt in 17 minutes before fouling out.

“Jalen continues to get more and more comfortable on the floor. I thought he was really good for us defensively. He passed it well,” Fox said. “He’s getting very valuable minutes and taking advantage of them. His best days are in front of him, obviously, but I thought he had some positive moments.”

How to watch: Wisconsin basketball vs. Marquette – Badgers Wire

How to watch: Wisconsin basketball vs. Marquette – Badgers Wire Bosa’s brutally honest assessment of 49ers’ loss: ‘We blew it’ 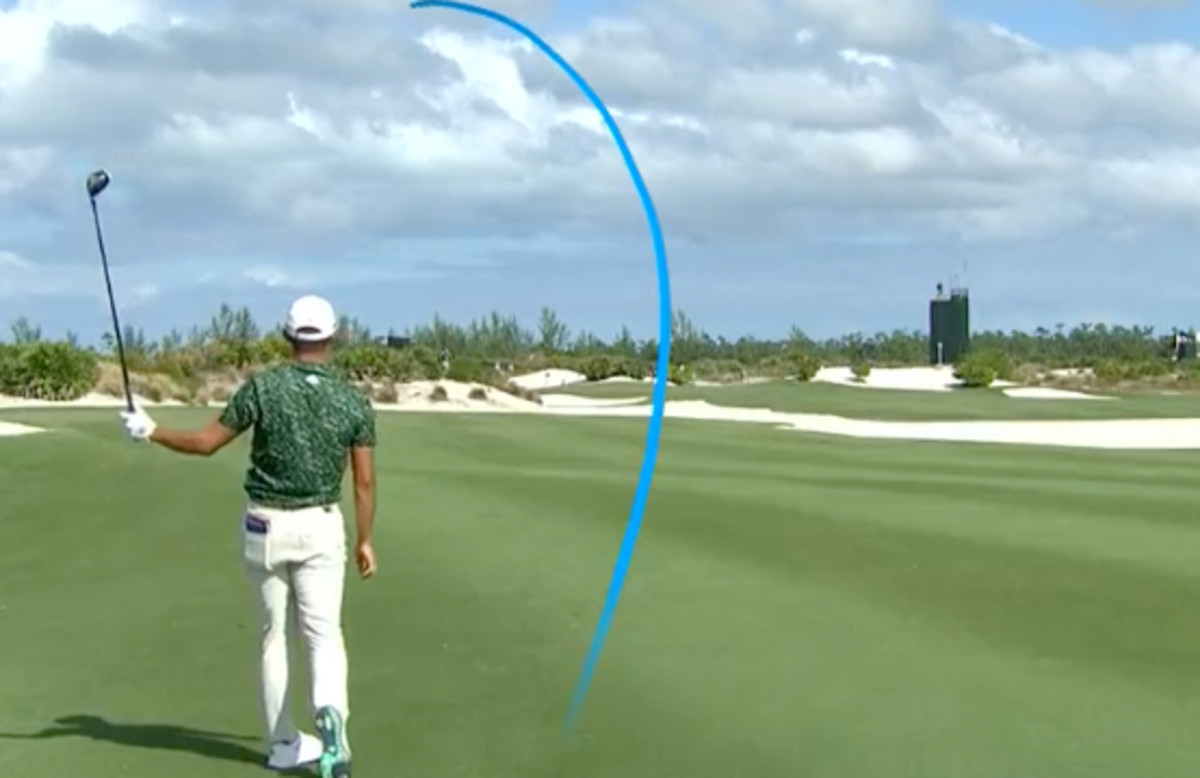