MELBOURNE (Reuters) – India struck with two wickets to reduce Australia to 65 for two at tea, with the hosts still trailing by 66 runs after Ajinkya Rahane’s side were dismissed for 326 on day three of the second test in Melbourne on Monday.

Opening batsman Matthew Wade was 27 not out and Steve Smith was on six on a sunbathed afternoon at the Melbourne Cricket Ground.

Joe Burns’ place at the top of the Australian order is in jeopardy after another cheap dismissal, the opener caught behind for four after feathering an edge from a sumptuous Umesh Yadav delivery that moved away late off the seam.

Burns compounded the setback by wasting a review trying to overturn the decision, with the ‘Hot Spot’ technology showing a clear mark on the edge of his bat.

In an excruciating 10-ball knock, Burns had already survived a nearly suicidal dash for a single to get off the mark and a review for lbw off the bowling of Jasprit Bumrah.

The out-of-form Queensland righthander had also lasted for only 10 balls in the first innings before being caught behind for a duck off Bumrah.

Labuschagne, who made 48 in the first innings, made another bright start with a more circumspect Wade but Ravichandran Ashwin snuffed out the budding partnership shortly after the drinks break.

Boxed in by an awkward length ball, Australia’s number three Labuschagne prodded defensively and nicked straight to Rahane at slip.

India also wasted a review trying to dismiss Wade for lbw off the bowling of debutant paceman Mohammed Siraj.

Ashwin, who dismissed Smith for a duck in the first innings and for one run in the series-opener in Adelaide, almost got his man again when the Australian star batsman nicked just short of Cheteshwar Pujara at leg slip.

Lefthander Wade survived a similar nick that rebounded off his pads and landed just shy of short leg.

After resuming on 277 for five in reply to Australia’s first innings 195, India lost their last five wickets before lunch.

Ravindra Jadeja ran out Rahane for 112, hitting to short cover and taking off for a single that was never really there.

Softened up by Mitchell Starc bouncers, Jadeja (57) pulled the left-armer to deep midwicket where Pat Cummins scurried forward and dropped to his knees to take a fine, low catch. 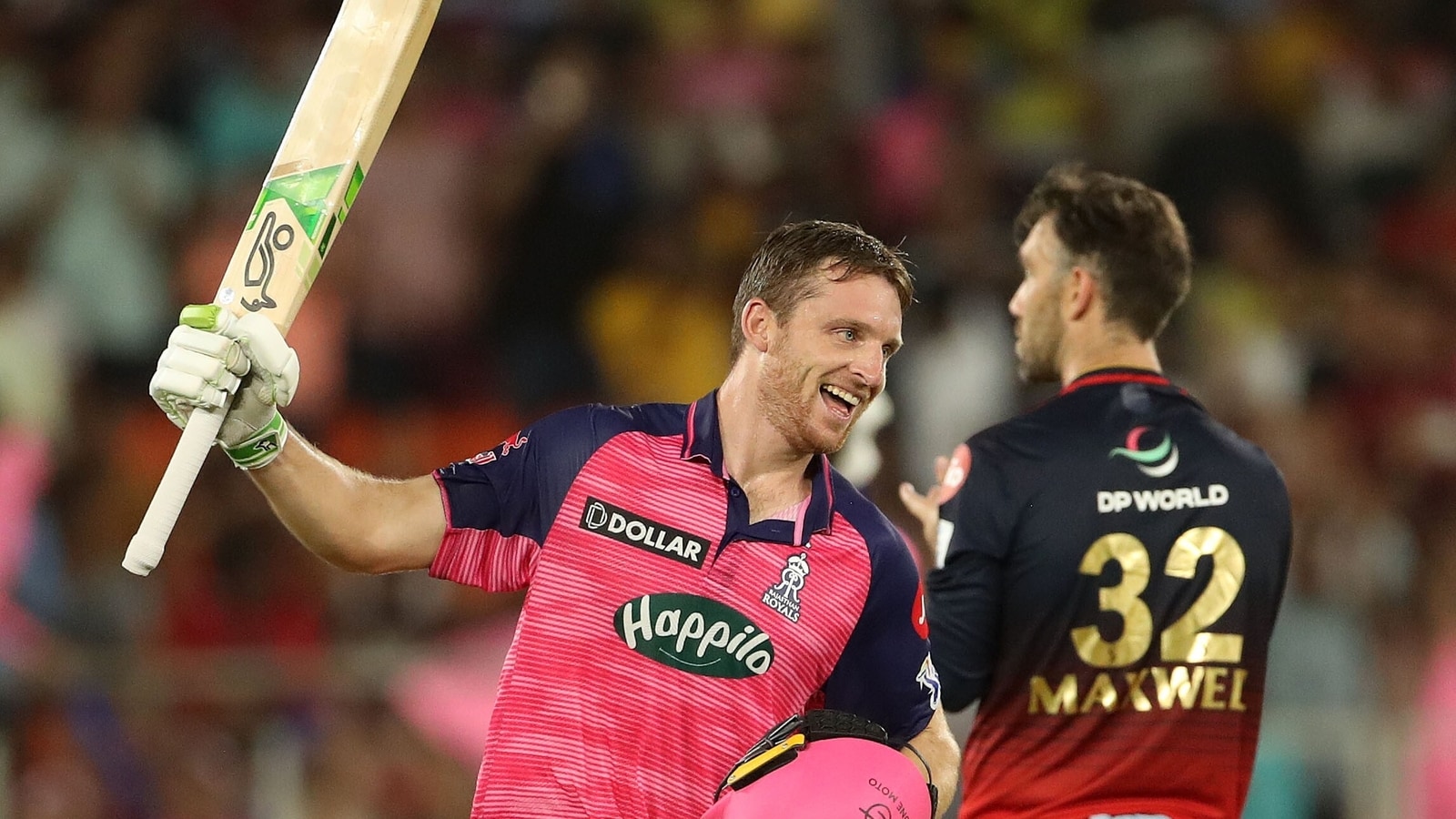 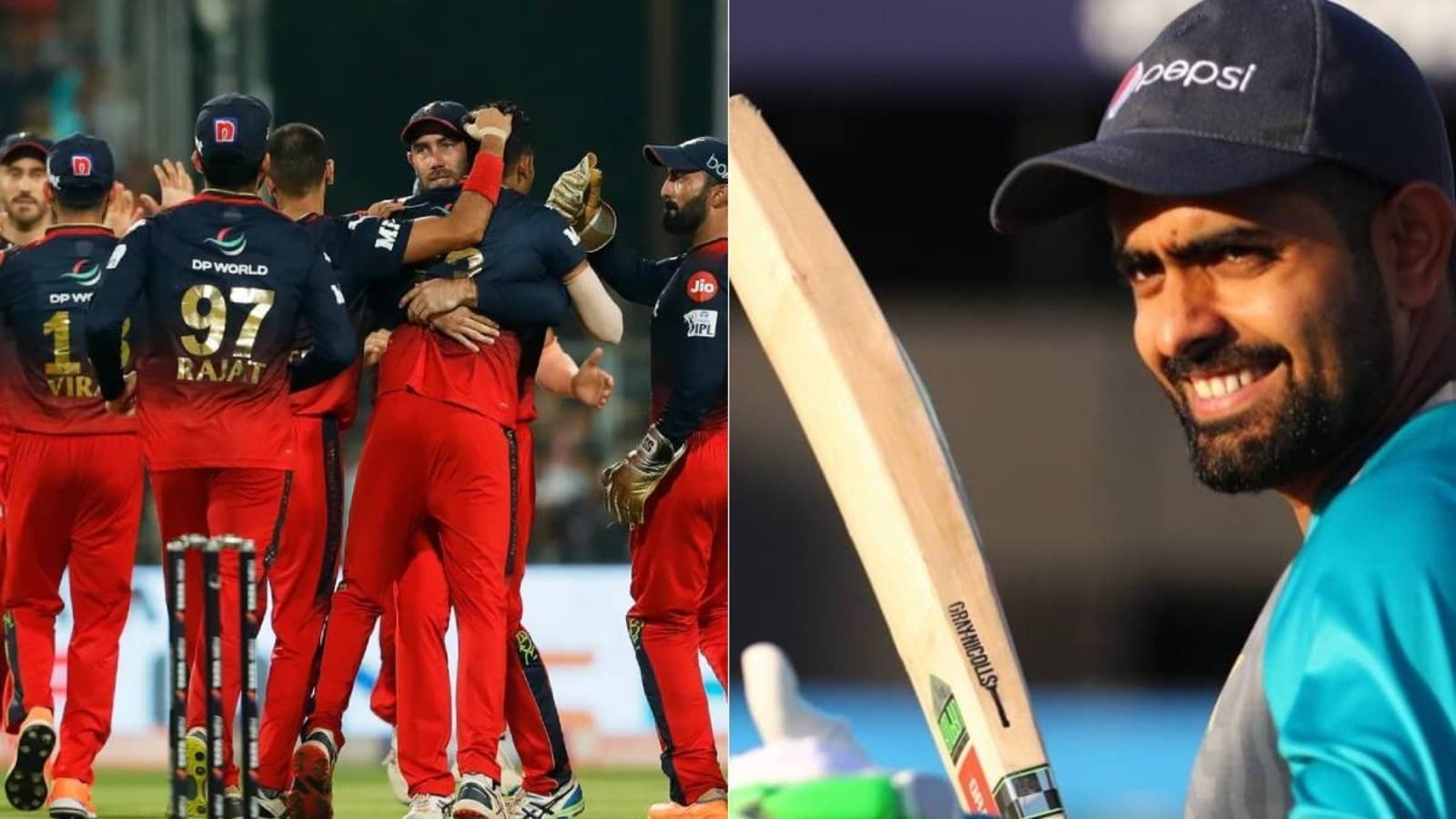 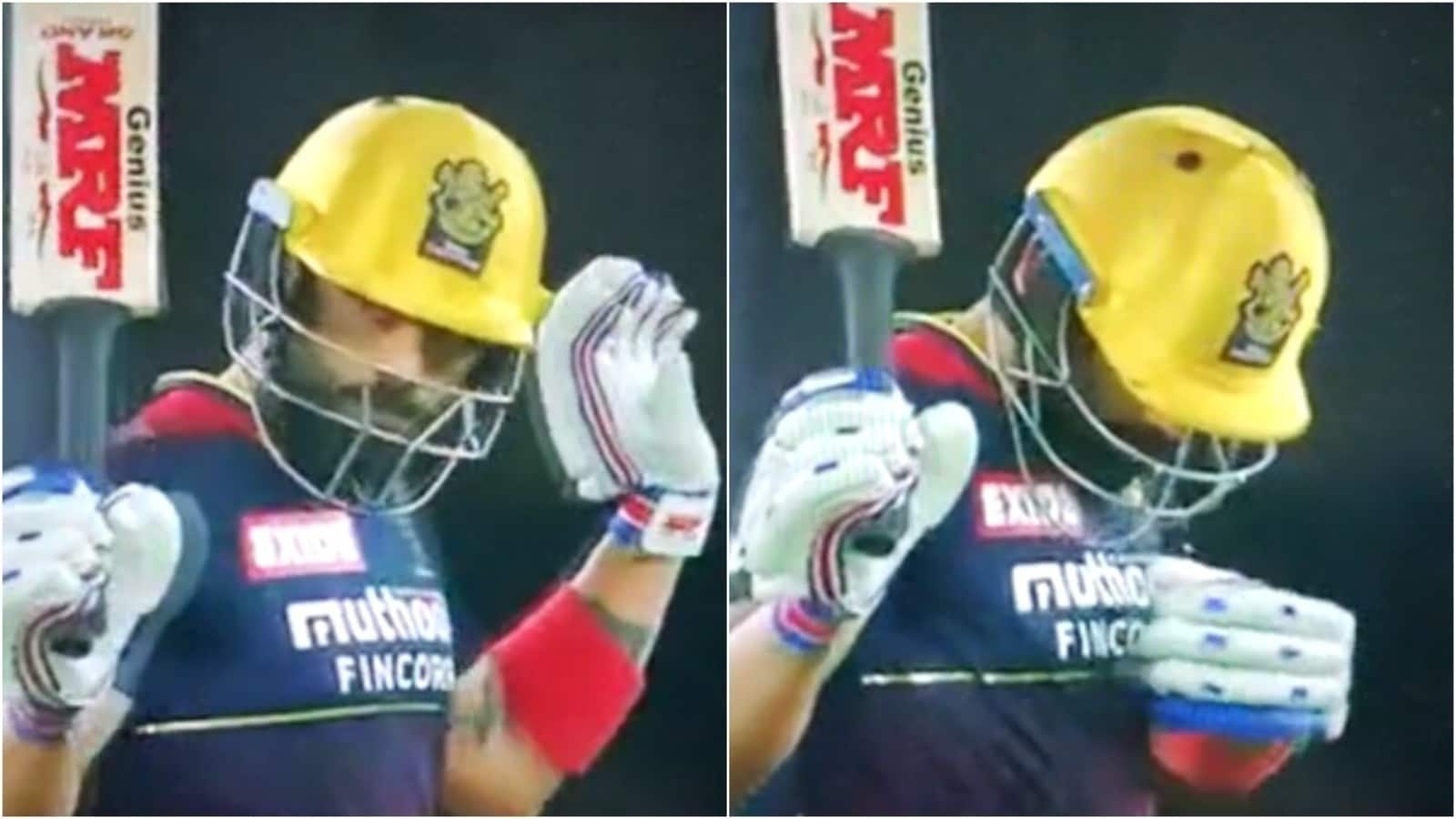 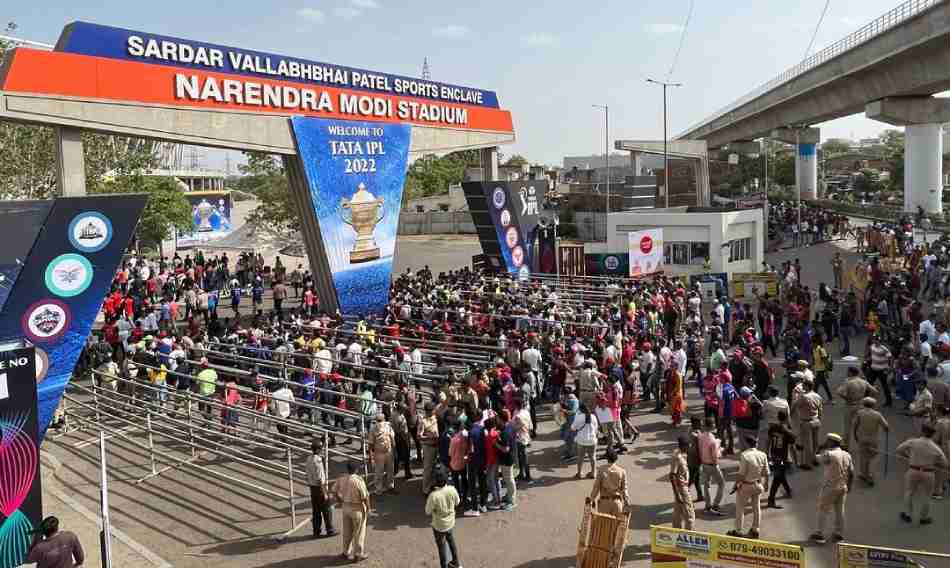