It’s a good thing the Peninsula Athletic League is not keeping records for the girls’ tennis season, as far as the Aragon team was concerned.

The Dons hosted Burlingame Thursday in San Mateo and the Panthers posted a shutout.

Other than that, it resembled any other match — albeit with many players wearing masks.

“If you didn’t know it was COVID and waltzed in from Michigan, it looked like a high school tennis match,” said Burlingame head coach Bill Smith. “Everyone tried just as hard as they could.”

That was more than evident at No. 1 singles, where the future of the PAL was on display. A pair of freshmen — Burlingame’s Mila Mulready and Aragon’s Varsha Jawadi — engaged in a power display of tennis, with just enough touch to show that both these players are really good.

Both veterans of the junior circuit, Jawadi got off to a quick start in the first set, winning the first two games. Mulready, however, broke Jawadi to tie the set at 3-all, which propelled Mulready to a 6-4, 6-1 victory.

The had a little more juice because both Mulready and Jawadi are very familiar with each other.

“Varsha and I are really good friends. We play each other almost every week,” Mulready said. “We’ve been playing each other in juniors since we were 8 (years old). … She’s going to want to get a rematch.”

The Jawadi-Mulready match was one of the more competitive ones on the day as Burlingame won the other six matches fairly easily as the Panthers won all seven matches in straight sets with no one losing more four games in a set.

The Panthers are loaded with experience as Ella Rafferty, Vedika Bhaumik, Kaleia Daga, Annika Ganguly, Molly Wachhorst, Margot Bender, Shareen Ahmad, Sofia Biddle and Olina Du all return from the 2019 squad. Add in Mulready and the Panthers would be in the race for a PAL Bay Division title during any other season.

“We’re good,” Smith said. “We’re just working hard doing what we do — show up, work hard and prepare for a match.”

The scary thing is, Burlingame could be even better. Smith said he has three other players currently out of the lineup who could all be top-10 talent in the PAL.

Aragon head coach Dave Owdom, on the other hand, was lamenting the lack of experience on his team as he said seven players from the 2019 squad decided not to come back for this version of high school tennis. Owdom said a number of those absent had concerns about the virus.

Instead, just Jessica Fu and Simran Bal are the only two returning players.

“I have three really experience players,” Owdom said, adding Jawadi to that list.

“After that, all these girls are playing their second varsity match.”

Would those missing players have made a difference?

But not everyone on the court was so concerned with winning and losing. Aragon Evie Bigue was just happy to be playing any sport. The junior, who teams with Shreya Arjun to form the Dons’ No. 2 doubles team, tore the anterior cruciate ligament twice during a six-month period while playing soccer — the first time in the summer of 2019 and again in December. She has spent the last 10 months rehabbing.

While it’s never a good time for that kind of injury, it turned out to be a blessing in disguise for Bigue.

“It took the pressure off (rushing a return to play),” Bigue said. “It’s nice to be back. I’m back and ready to go. Happy to be able to do team sports (again).” 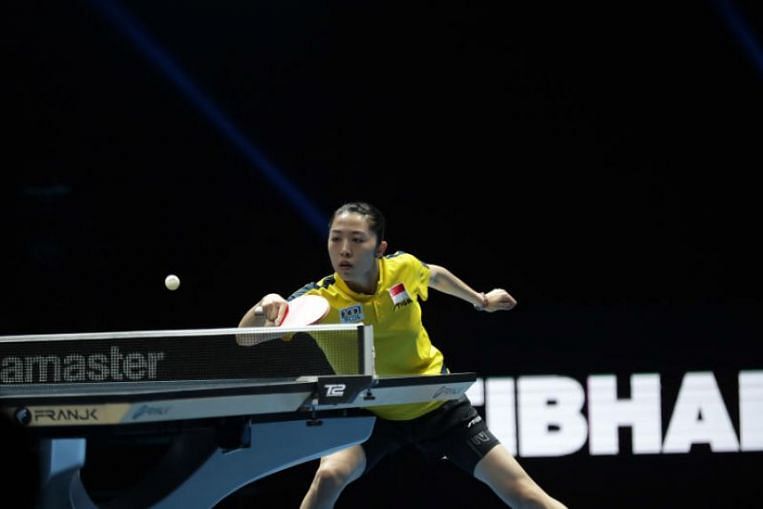 Women’s Tennis Looking to Win Fifth in a Row 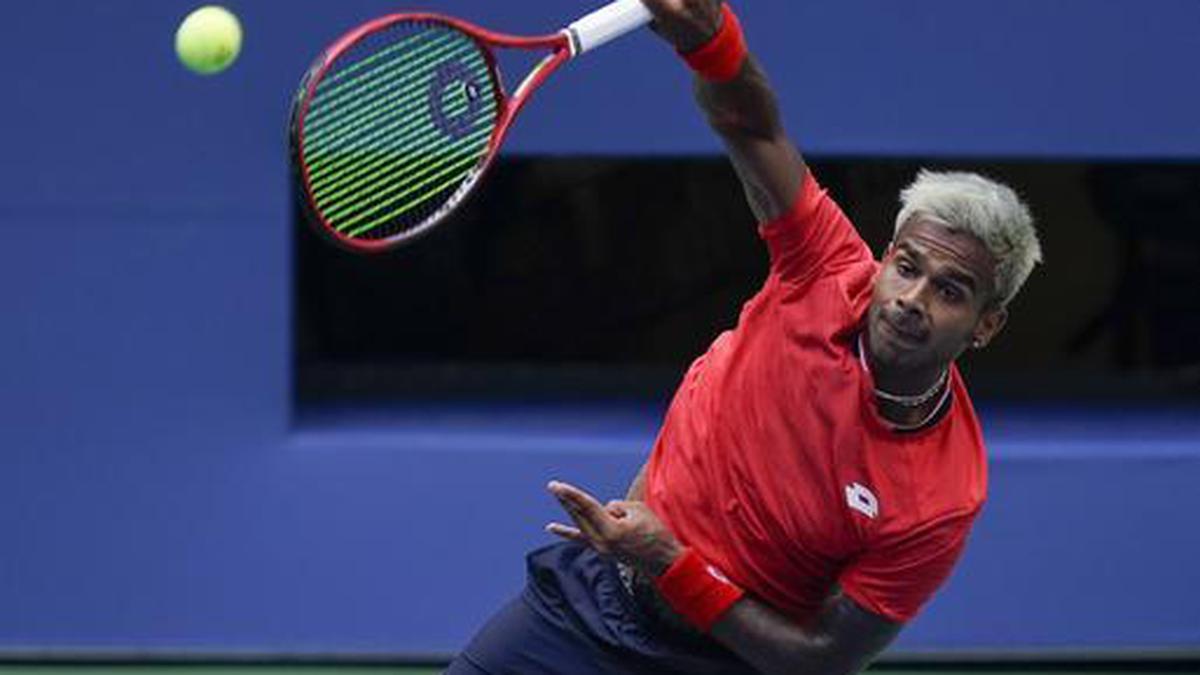