The future is uncertain for the Bills wide receiver Isaiah McKenzie. Due to COVID-19 causing financial complications, the NFL salary cap might drop this offseason to as low as $175 million.

If that does happen, the Bills are currently over that by approximately $6 million, according to Spotrac. That might cause the Bills to make some tough decisions to get under that cap which would include some cuts and contract reconstruction.

Buffalo general manager Brandon Beane has a long to-do list ahead of him.

But ESPN believes that there is one thing on that: Re-sign McKenzie… and to a pretty nice payday for him.

The 25-year-old was playing on a one-year, $962.5K contract in 2020. He’s a pending free agent and the world-wide leader recently predicted where 43 free agent wide receivers will sign in 2021. The guess for McKenzie is that he signs a three-year, $10 million deal with the Bills.

First, here’s the reasoning behind the McKenzie prediction via Bill Barnwell:

I thought that it would be a lock that Brian Daboll would try to take McKenzie with him to his new digs as a head coach, if only because the Bills offensive coordinator seemed to find one or two opportunities per week to get McKenzie involved in the offense.

Well, Daboll’s not going anywhere, and I think McKenzie will stay. He might only be the fifth wide receiver on the depth chart, but the Bills used McKenzie as a fill-in punt returner and got a touchdown from him there in Week 17. I wonder if they give McKenzie that role on a full-time basis in 2021 as a way to justify keeping him around on a larger salary.

Of course with any contract in the NFL, there are other numbers to consider which could give a team an “out” that allows a player to be easily cut at a certain point. But adding McKenzie to an average salary of $3.3M with the current cap situation seems unrealistic.

Under normal salary cap circumstances? This might be do-able but in 2021? No chance. What is not considered here is rookie Isaiah Hodgins, who could step in as Buffalo’s No. 5 receiver… and there’s potential that the Bills can use a mid-round draft pick to replace McKenzie in that gadget role.

Worth noting: McKenzie did pen a letter of sorts to his social media account via Instagram. In it, McKenzie mentions his desire to come back to Buffalo, but he admits it seems unclear what his future will hold at this time. 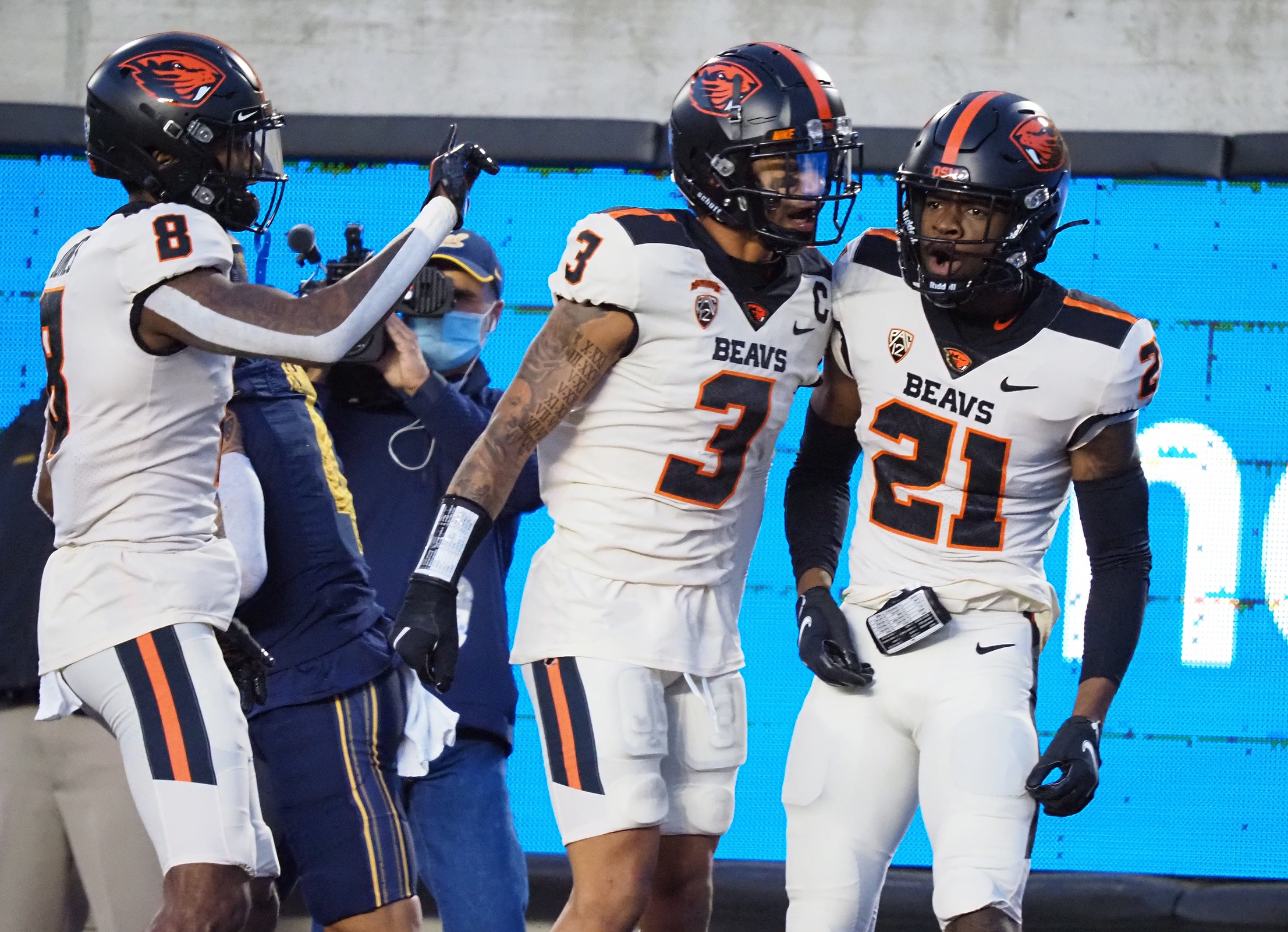