The Tampa Bay Buccaneers got some good news on Monday: an MRI showed that there was no structural damage to wide receiver Mike Evans’ knee.

Evans got knocked out of Sunday’s game against the Atlanta Falcons after injuring his knee on a touchdown, and there was a lot of concern that the injury might force him to miss the Bucs’ playoff game against the Washington Football Team next weekend. Fortunately, head coach Bruce Arians announced that Evans had only hyperextended his knee and is now day-to-day.

In a cruel twist of fate, Evans injured his knee on the same play that he made NFL history.

And there it is! Mike Evans is now the first player in NFL history to begin his career with seven straight 1,000-yard receiving seasons. However, he is currently being looked at for a potential knee injury.

Arians (mostly) off the hook

Arians must have felt extra relieved after hearing the good news about Evans’ knee, because it would have been his fault if Evans had been injured for the playoffs. The Bucs had a playoff spot locked up, but Arians decided to play his starters instead of protecting them for wild-card weekend, saying that they were playing for the “pride” of a higher seed.

If Evans’ injury had been serious, Arians would have lost him because he decided that a higher seed was more important than resting his key players before the team’s first playoff appearance since 2007.

Evans is day-to-day, so there’s no guarantee that he’ll be able to play against Washington. However, Arians said that it will be nearly impossible to stop Evans from playing if he’s even remotely close to being at full strength.

Arians says if Evans is 80%, “We’d have to fight to keep him off the field.” Said Evans “played about 3 games on one leg and still performed well earlier this year.” #GoBucs

Great Southern Tennis Back For 2021 | The Times 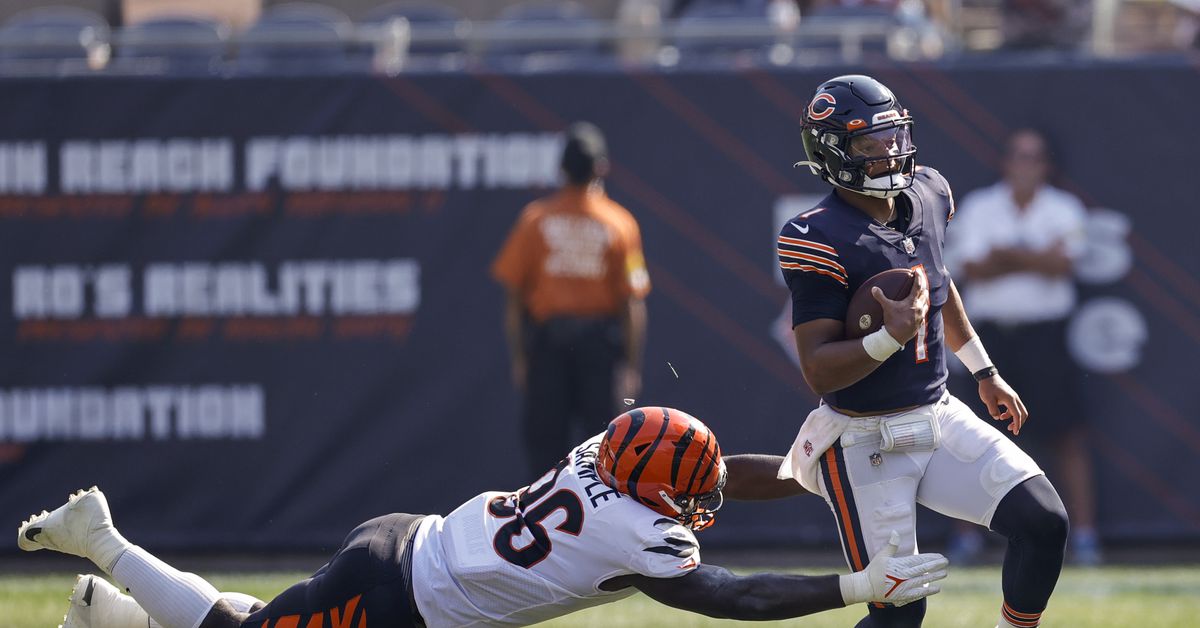 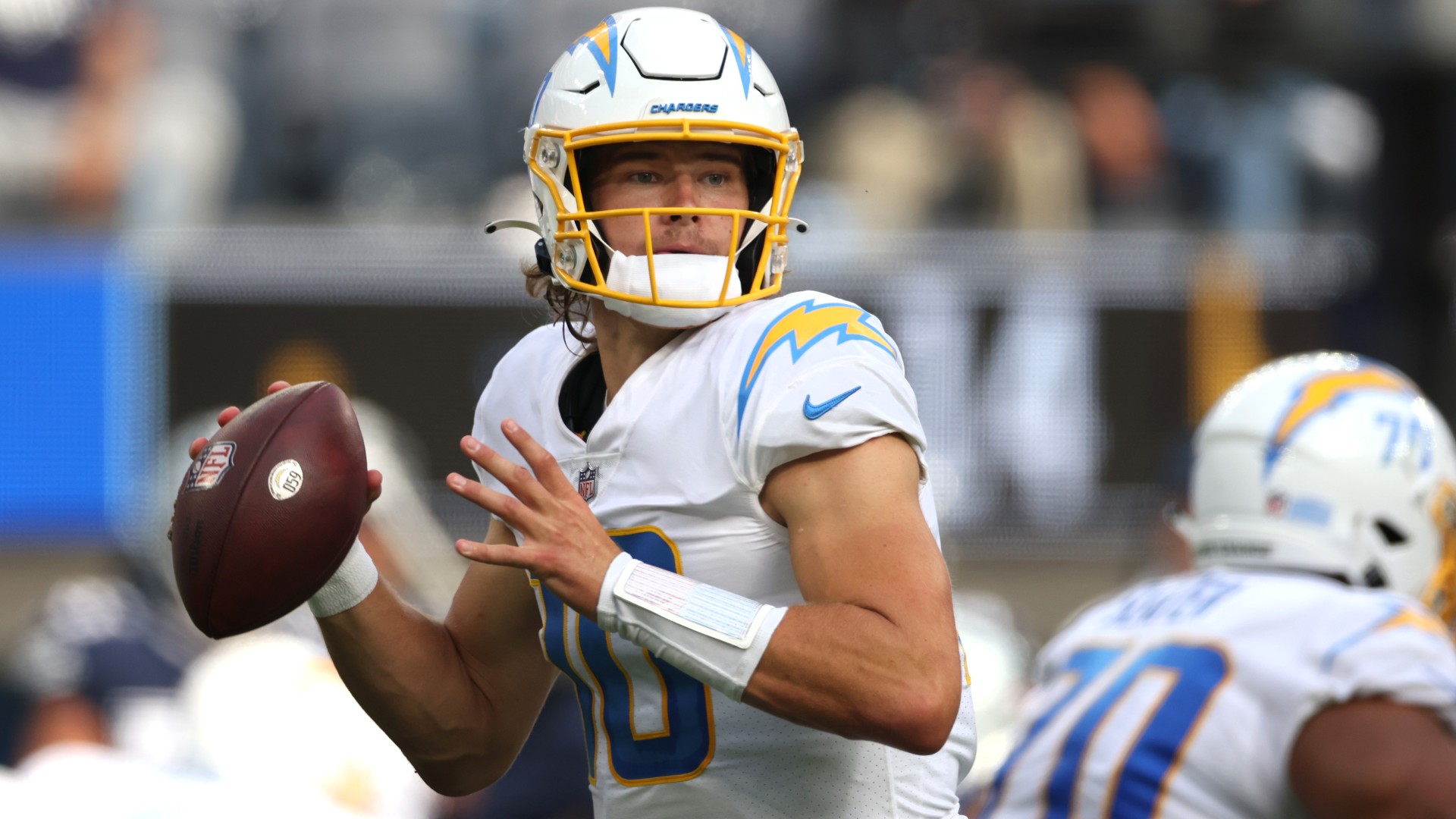