India’s dramatic cricket victory at the Gabba, Australia, and her underwhelming Covid-19 vaccine adoption in the country are classic cases of how risk was managed differently in two instances. One offered a positive outcome and the other a not-so-optimistic one.


The first demonstrated how a young, freshly-minted team raring to go could overcome the risks of possible failure with a can-do attitude and the latter showed how two Indian vaccine makers who bet big on a high market potential healthcare product were caught off-guard by controversies and exogenous events, especially from the media and the government.

What then are the lessons in risk mitigation that business leaders can learn from the above two cases? Three of them.


First, the Indian cricket team faced high-potential and near definitive failure. Vaccine adoption, on the other hand, was expected to be smooth sailing for the manufacturers, with low levels of risks given the prevailing fear of Covid-19 and the large population of the country. But that is the counter-intuitive nature of good risk management. The ‘hurricane path’ becomes more manageable and the least expected risks gets blown out of proportion.


The vaccine manufacturers seem to have forgotten this important lesson. They went with the tide of optimism and missed out on the role of exogenous stakeholders. The controversy between the two vaccine manufacturers, the diktat of the government that citizens will not be given an option to choose between the two inoculations and the hype in the media arising from the above seem to have caught Serum Institute of India and Bharat Biotech off-guard. The government also has to bear the burden of poor communication on its part, even as Bharat Biotech should share some blame in letting doubts about its vaccine approval take root. Both the government and Bharat Biotech were fighting on the back foot once the narrative was willy-nilly established that its Covaxin had not completed Phase-III trials.


The related unexpected development was that the two vaccine-makers fought with each other and lost the larger goals of enhancing vaccine acceptability. To ensure that the vaccine adoption was highest and the risk of the roll-out getting derailed was minimal, SII and Bharat Biotech should have put up a common front. In this melee, the caution of risks was thrown to the winds and the complacency of the companies was laid bare.


Professor Kiran Pedada of Indian School of Business (ISB) says, “For successful adoption of the Covid vaccine, it was critical to have built trust in the people. Lack of transparency and clear communication led to mistrust in people concerning Covid vaccines.” Therefore, lesson number one for business leaders is to plan for the least expected by building trust and planning for contingencies.


The second is the positive role of optimism, communication, team building and morale boosting measures in managing risks. The Indian cricket team started with a handicap. Captain Virat Kohli went off on paternity leave; many seasoned players got out due to injuries; the handicaps and bets at the Gabba were not favourable to India and Australia had the psychological advantage. Yet, it proves to be a textbook case in risk mitigation. For one, reports from the Gabba pitch suggest that Coach and Manager Ravi Shastri played an important role in constantly talking to the players and getting them to perform their best.


Says Vidushpat Singhania, Treasurer, SportsCom, a sports apex chamber under the banner of the Confederation of Indian Industry (CII), “Hindu philosophy talks of revival and creation after defeat and destruction. This seems to have been the case here. Additionally, a key lesson to be drawn from the victory is that one needs to play to one’s strength, especially after a debacle.”


Adds Alexander Daniel, Retired IPS Officer and currently Motivational Speaker and Corporate Trainer, “Managers can draw two lessons from the recent performance of the Indian team: strive towards the goal with self-belief and play to win. If you want to mitigate your risks, playing the catch-up game is no choice. When you are catching up with someone, you are conceding his leadership position.”


Adds Professor Pedada, “The dramatic victory offers important lessons for business managers. Working toward a common goal is one of the crucial characteristics of a winning organization especially under challenging situations. In such circumstances, managers’ capacity for resilience is critical to overcoming adversity. Managers should stay true to themselves in times of adversity and leaders should recognise the inherent strengths of their teams and build self-confidence to face challenges.”


Third, while forming a strategy under conditions of uncertainty is not easy, many leaders focus on a single plan based on past experience and assumptions to guide their future decisions. In contrast, imagining multiple possible futures and Plan B and Plan C can be a more useful guide to uncertainty, improving judgment and adaptability in the face of change. This is how strategic foresight is developed.


After the initial slow adoption of the vaccine in the domestic market, latest reports inform that the Serum Institute of India has embarked on a phased export strategy to Brazil and Morocco.


This should help offset the initial uncertainties and help mitigate risks and forms an important lesson for companies and managers in managing risks.

Coronavirus Update: After recovering from Omicron, what comes next is complicated

Coronavirus Update: After recovering from Omicron, what comes next is complicated 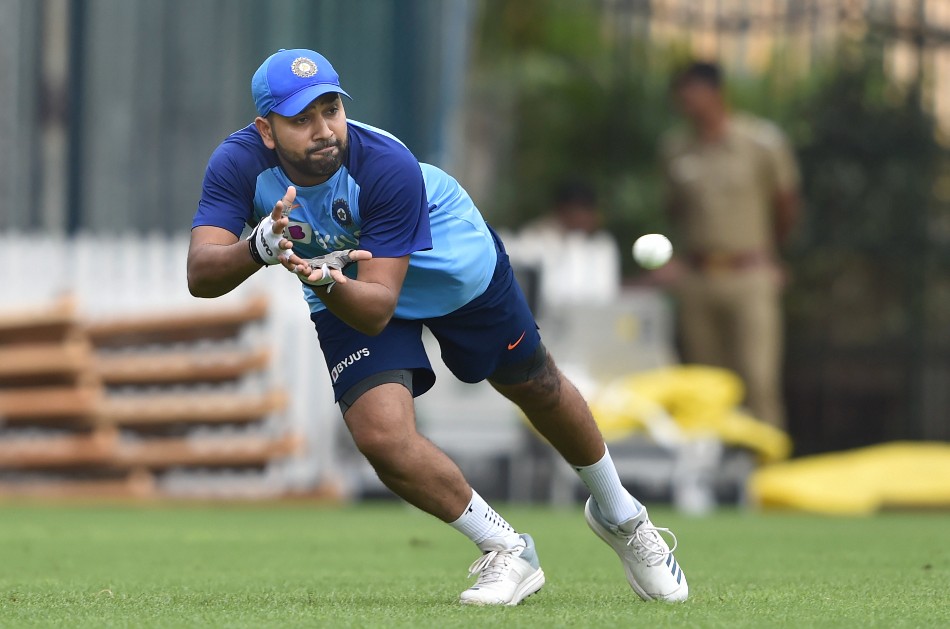