British heavyweight boxer Dereck Chisora appears to have reignited his rivalry with Kiwi Joseph Parker after calling out the former world champion on social media and in a recent interview.

Chisora shared a photoshopped image of a fight promotion between the two which was themed as “unfinished business”.

The two heavyweights were scheduled to fight back in 2019 but it was eventually cancelled after Parker suffered a spider bite and three-week illness in the bout’s build-up.

While Parker has always stated his desire to fight Chisora since, the Briton has shown little interest in the last 12 months – until now.

“I’ve made no secret that I want the fight with Parker,” Chisora told Sky Sports.

“I signed the fight, flew to his camp in LA to film, only for him to chicken out and claim a spider bite was the reason he couldn’t step in the ring with me.

“The truth is, when he sat across the table, looking in my eyes, reality hit, he wasn’t ready for the war I bring.

“If fight fans want it, I’m game and he can come to me this time. This fight happens on my turf.”

Chisora’s sudden interest could stem from the fact he only fought once last year – a unanimous decision loss to Ukrainian Oleksandr Usyk in November.

Regardless, Parker’s camp told Sky Sports they’d happily look at the fight again but want it to happen in New Zealand.

“I’ve heard some noises and frankly that is a fight with interest,” Parker’s manager David Higgins said.

“We’d endorse it and there is interest from Parker, and our management team would endorse it.

“They would want to do it in the UK, but I would challenge Chisora and David Haye to come down to New Zealand to do it.

“If not, we’ll still discuss it, but it would be very interesting to see one, whether they are for real and two, what they have in mind.

“From the Parker perspective, why waste time? We’d be keen to get that fight up and going in New Zealand or the United Kingdom… in the beginning of June would be feasible, I’d think.”

Before Parker can think about Chisora though, he still has to deal with his upcoming fight with Kiwi rival Junior Fa at Spark Arena in Auckland on February 27.

England is very lucky to have a player like Joe Root: Jonathan Trott | Cricket News

England's Root proud of 'amazing journey' ahead of 100th test 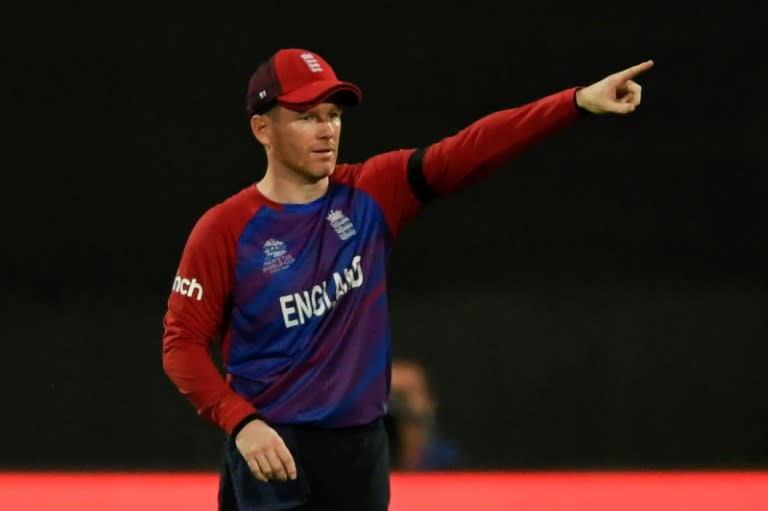