Brian Ortega might have the chance to become featherweight champion at UFC 260 against Alex Volkanovski, but ‘T-City’ wants to avenge his loss to Max Holloway before he ever calls himself the champion.

When Ortega and Holloway fought at UFC 231 in December 2018, Ortega was undefeated and thought to be a huge test for then-champion Holloway. That was from far from the case, as Holloway dominated Ortega which forced the doctor to stop the fight at the end of round four.

Speaking recently to ESPN, Ortega explained why a win against Volkanovski wouldn’t be enough for him.

“I wouldn’t feel 100% the champ if I didn’t run it back (with Max Holloway). That man has that on his resume. He gave you your first loss, something you can never take from him. So now it’s like, well, we gotta make this right,” Ortega said.

Ortega (14-1, 1NC) took two years away from the sport after his loss to Holloway. In his return fight last October, ‘T-City’ put on a spectacular performance to win a one-sided decision against The Korean Zombie.

UFC 260 takes place next Saturday, March 27th, at the promotion’s APEX facility in Las Vegas. A heavyweight title fight between Stipe Miocic and Francis Ngannou will headline the card, whilst Volkanovski vs. Ortega is the co-main event. Ireland v Scotland: Can the girls in green get the win needed for World Cup qualification? 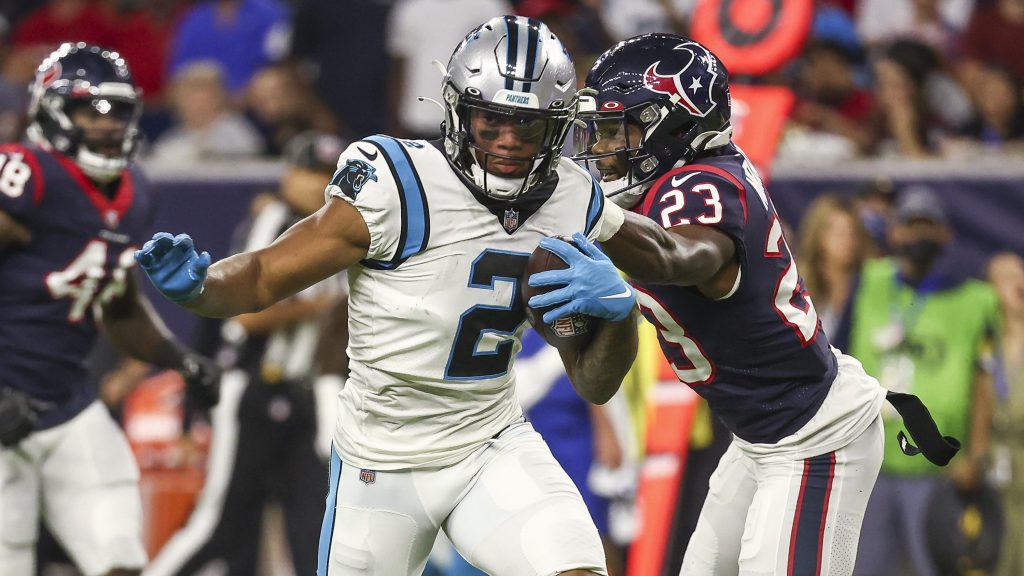