The Atlanta Braves have multiple ways to overcome not trading for Nolan Arenado.

Though they were only a dark horse contender to get him, former Colorado Rockies third basemen Nolan Arenado was dealt to the St. Louis Cardinals in a blockbuster trade on Friday night. This comes days after the Atlanta Braves were unable to land Philadelphia Phillies catcher J.T. Realmuto in his free agency. So what are the three-time defending NL East champions to do?

The good news is the Braves’ pathway to offsetting these two massive moves made by NL rivals is fairly clear. They can do one of three things involving third basemen Austin Riley, free-agent outfielder/designated hitter Marcell Ozuna or Los Angeles Dodgers’ free-agent third baseman Justin Turner. This is how the Braves can go about solving the right-handed power bat issue.

It should be either Austin Riley or Justin Turner at the hot corner in Atlanta.

Riley is the only player of that trio currently on the Braves’ roster. While he played third base last year, he has spent some time in left field before. Though he is far better defensively at third base, he could in theory play left field if Atlanta were to add Turner and place him at the hot corner. This is an option that helps the Braves at the plate, but severely weakens the ball club defensively.

Atlanta could re-sign Ozuna and put him in left field. This would allow organizational continuity, as well as keeping Riley’s improving glove at third base. Though Ozuna has been labeled a bit of a defensive liability in the outfield, he has won a Gold Glove before. If he can play above-average in left field, it will go a long way towards Atlanta possibly winning the NL pennant in October.

The third option would be to keep Riley at third base and pursue another outfielder instead of Ozuna. This option would be more geared towards defense with someone like Jackie Bradley Jr. of the Boston Red Sox or Braves veteran Nick Markakis returning. Going this route means the Braves are betting on Riley to have a more expanded role for them in 2021. This one could work out.

Even if the Braves missed out on Arenado, they still have plenty of options to entertain here.

Tom Brady, Bruce Arians could be with Tampa Bay Buccaneers well into 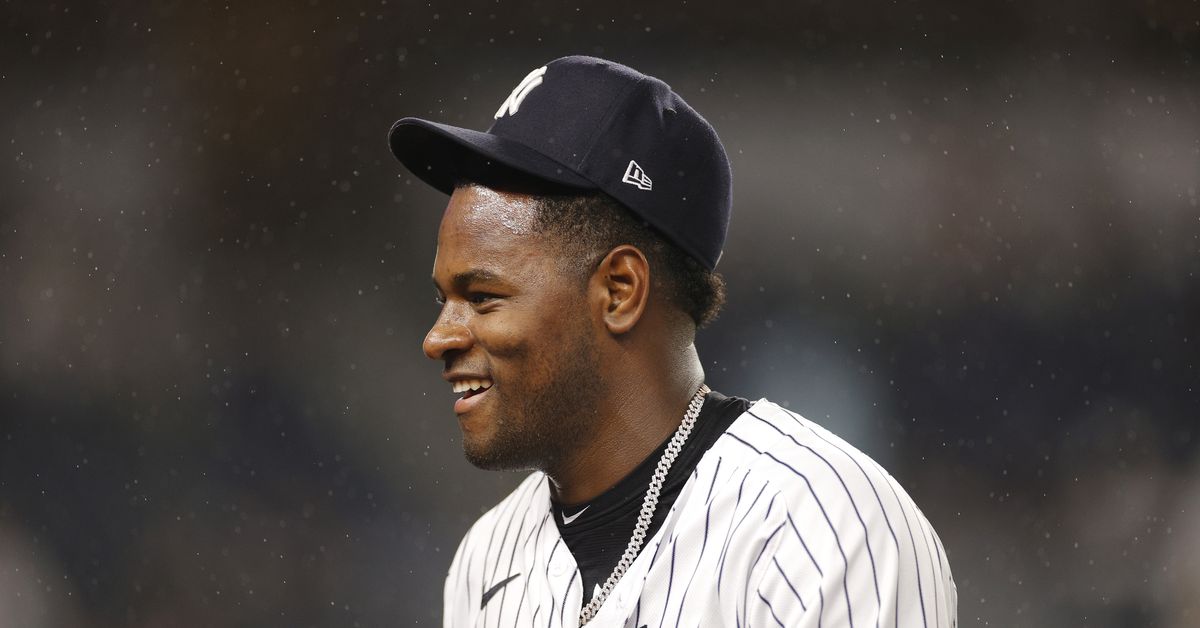 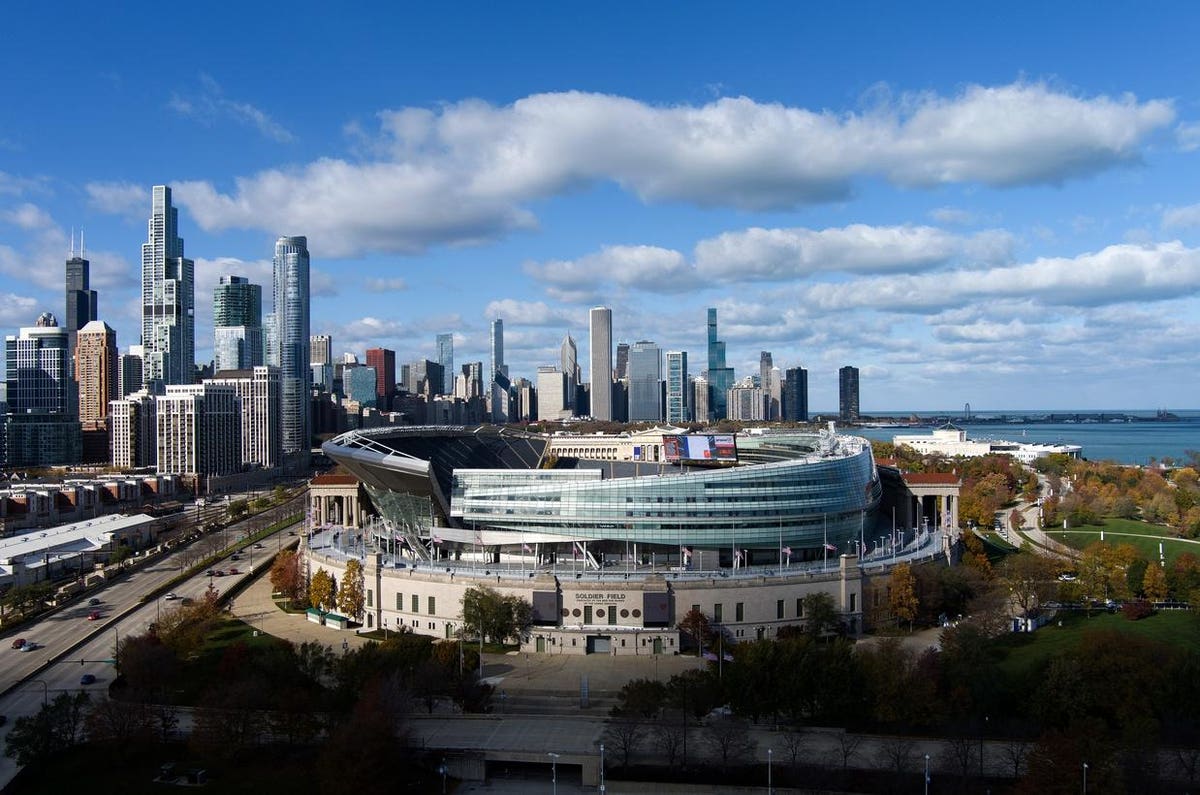