Barely a decade back, Odisha hardly figured on the national or international tourism and sports maps. In tourism, the state was either unexplored or underexplored despite its vast and varied bouquet of products and destinations. Likewise, our standing in the sports arena left a lot more to be desired. But today, Odisha has earned its stripes in both the realms and successfully created a niche for itself. Today, Odisha proudly owns both the Men’s and Women’s Hockey teams and is all agog to host the ensuing edition of the Hockey World Cup.

So, how did the transition happen? Unbelievably, it took a bureaucrat to reinvent the wheel. Vishal Dev, the incumbent secretary for sports & youth affairs and tourism has anchored this transformative journey, enriching it at every step. In sports, Odisha took the big leap with hosting of the Athletics championship. To boggle the mind, the entire infrastructure for this spectacle was readied in an astonishing span of 90 days. It was a prestige assignment for the state that had committed to hosting such a grand event even though it had no prior experience to organize sporting events of a matching scale. Since then, there has been no letup in this momentum to host sporting extravaganzas. Enthused by the success of the Athletics event, the state conducted the Hockey Champions Trophy to the applause of a rip-roarious crowd. Few had anticipated such a massive turnout in Bhubaneswar for a hockey event from enthusiasts who have been loud votaries of cricket. Dev then did something strikingly unique to keep the visitors and sports lovers glued to the game. In the run up to the hockey contest, he conceptualized co-branding of hockey and cricket to woo tourists as well as sports fans. The dovetailing of sports and tourism clicked and delivered stunning results.

Presently, Dev is going full throttle with staging of the forthcoming Hockey World Cup to be co-hosted by Bhubaneswar and Rourkela in 2023. Chief Minister Naveen Patnaik in a recent visit to Sundargarh district, laid the foundation stone for the world’s largest hockey stadium at Rourkela, the epicentre of hockey. The stadium will have a capacity to accommodate 20,000 people. Designed to deliver the best match day atmospheres in the world, each seat will have uninterrupted sightlines and the spectators will be closer to the pitch than at any other hockey stadium in the world.

Tourism in Odisha has also witnessed a ‘disruptive transformation’. The makeover began with the revamp of the Odisha Tourism portal. The new website merged four portals to create a seamless, immersive experience. It was Dev who seized the initiative, striking an alliance with global IT monolith Adobe to avail their advanced technology tools. The Odisha Tourism portal has the Adobe Experience Management embedded into it, metamorphosing the feel and impact of the portal and the way it is perceived by the users. Niche technologies like Artificial Intelligence and its sub-systems such as Machine Learning have been exploited to create a truly omnichannel experience for all stakeholders across the travel and tourism value chain. The integrated platform has led to democratization of opportunities for all players in the tourism ecosystem. It also taps user generated content to drive more organic traffic to the website.

Coming to the efforts on the ground, the state has been no laggard. Buoyed by the success of the Konark eco retreat tourism model, Dev has placed bigger bets on ‘Glamping’ and announced new destinations for eco-retreat. Moreover, the blue flag certification for the Golden Beach in Puri has reinforced the state’s credentials as an attractive tourist destination. Of late, Dev conducted a roadshow in Rajasthan to draw inbound tourists.

'My girlfriend asked why aren't you a bowler': England's Sam Billings during IPL auction 2021 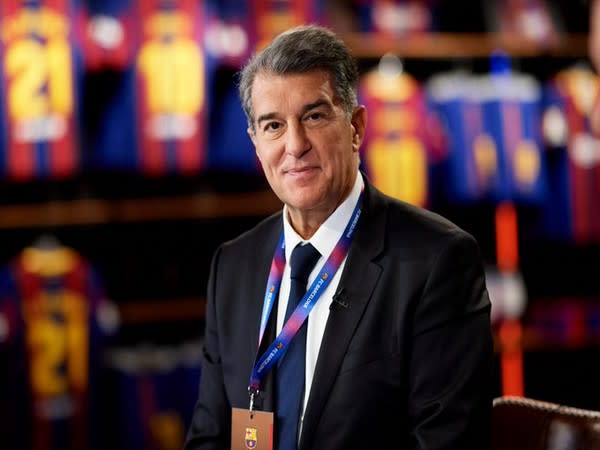