HUTCHINSON— Thanks to a pair of free throws from Chase Dirksen with 22 seconds to go, the Willmar boys basketball team was able to hold off a surging Hutchinson to win 66-64 on Friday, advancing to the Section 2AAA semifinals.

The Cardinals are the fifth seed while the Tigers are the fourth seed. Willmar lost March 11 at Hutchinson, 69-58.

After a Dirksen bucket put Willmar up 64-54 with 3:33 to play, Hutchinson cut the lead down to two thanks in part to 3-pointers from Sam Starke and Sam Rensch. A score inside the arc by Starke made it a 64-62 game with 1:25 remaining.

May the Force be with Willmar’s Bailey Olson

After Cayden Hansen missed a free throw, Dirksen got the offensive board and got himself to the line where he went 2-for-2 and put the Cardinals up by two possessions.

Dirksen finished the game with a double-double (13 points, 12 rebounds) while also blocking a pair of shots. Jacob Rosendahl was Willmar’s leading scorer with 18 points, shooting 6 of 14 from the field, including 4 of 8 from 3-point range. He also had five assists.

Hutchinson had 18 points each from Rensch and Devon Verhasselt. Rensch also ripped down 10 rebounds in the loss.

With the victory, the Cardinals snapped a five-game losing streak.

Willmar will face top-seeded Mankato West in the section semifinals at 8 p.m. Tuesday in Mankato. The Scarlets advanced with an 87-56 win over No. 8 New Ulm on Friday night.

The 2AAA championship game will take place on Friday, March 26 at the high seed. 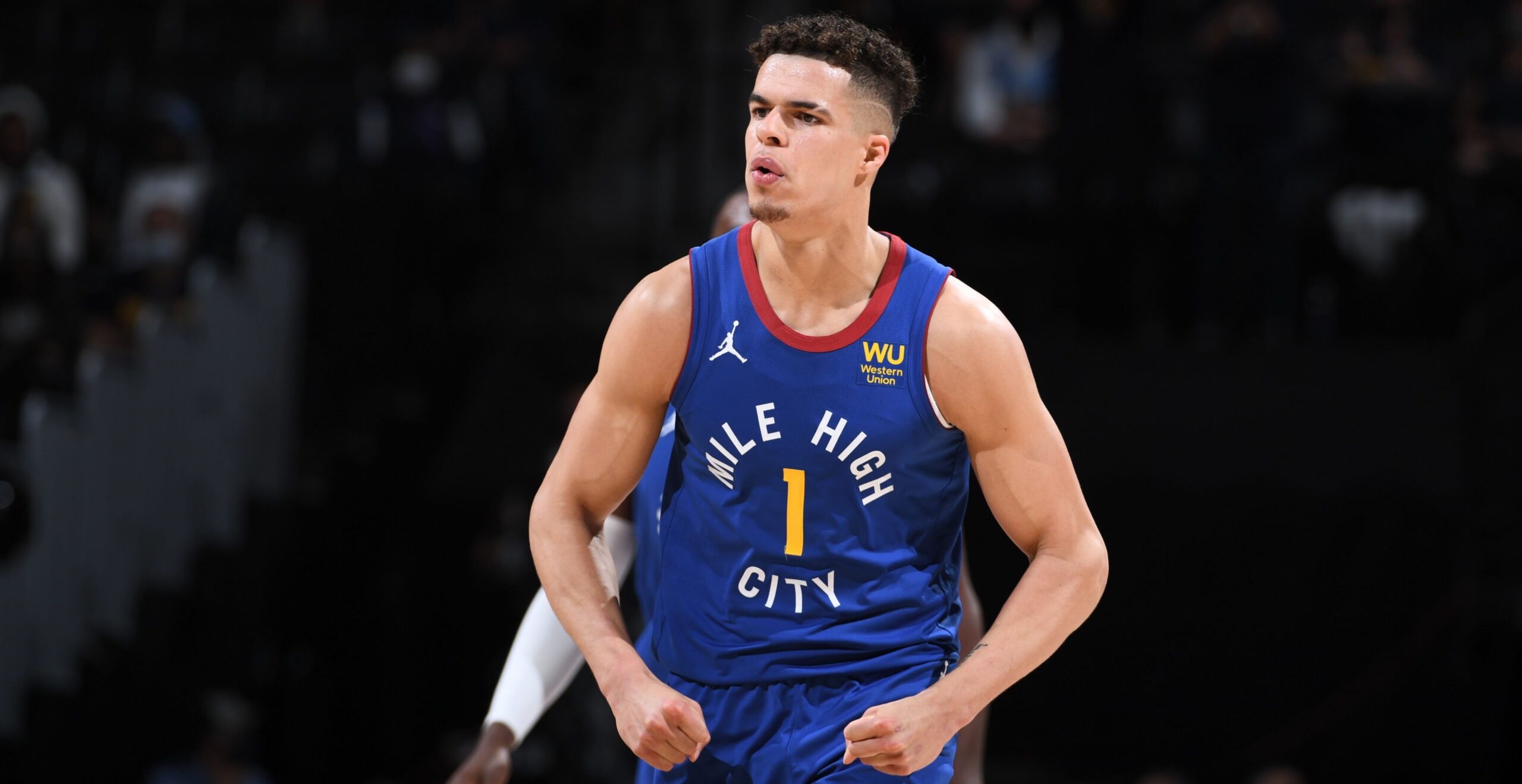 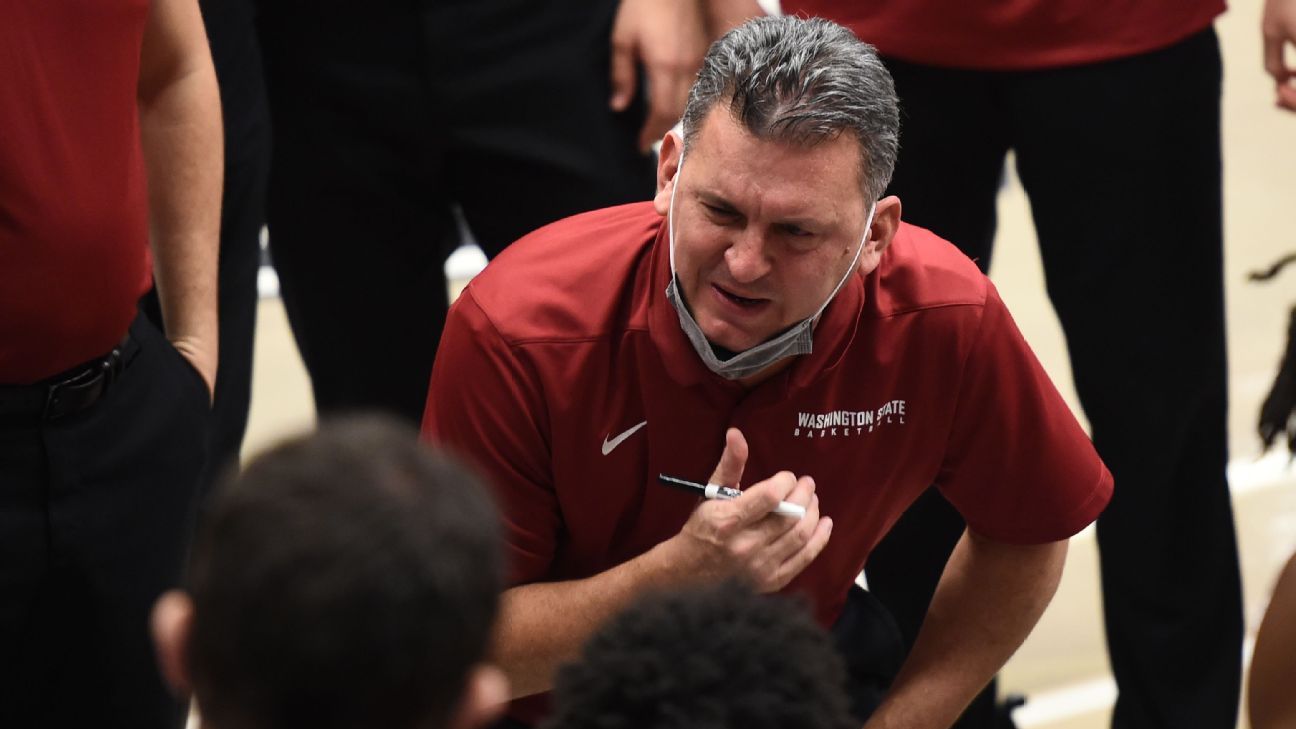 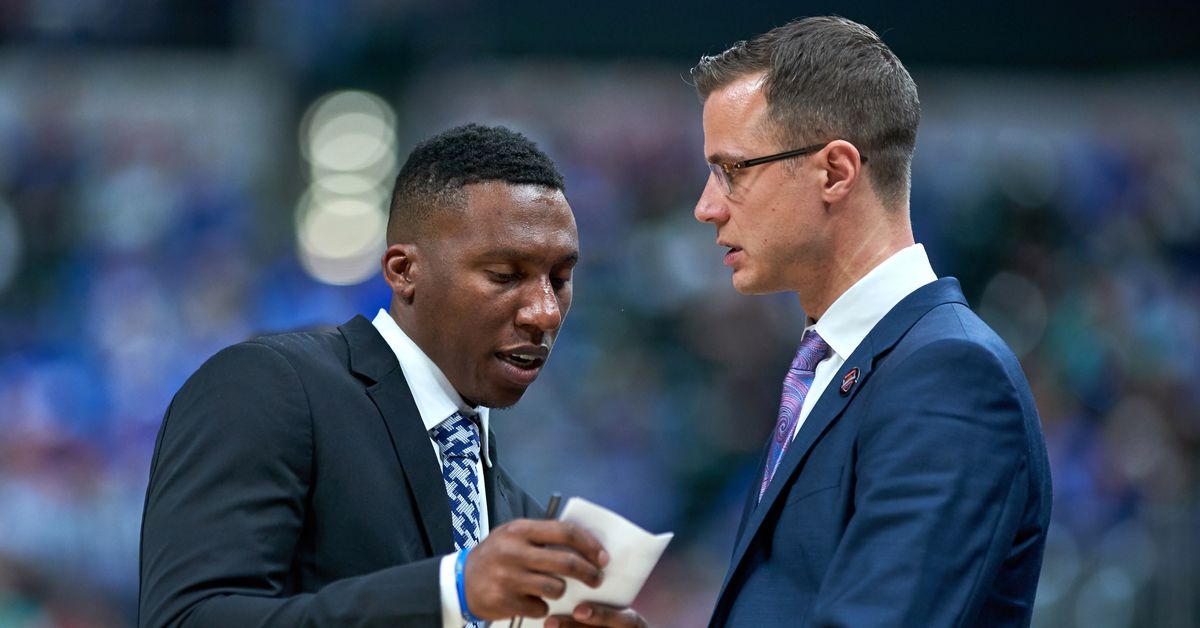 Can Duke And Kentucky Keep It Going?