India were bowled out for 36 in Adelaide only last week. Virat Kohli left home on paternal leave. Mohammed Shami was ruled out with an arm injury. Umesh Yadav incurred pain in his calf on day 1 of the second Test and was taken for scans. India were left crippled as many believed ahead of the start of the Boxing Day Test. Yet amid the adversities, Ajinkya Rahane-inspired India scripted a fightback of epic proportion, one that can surely find its place among their greatest wins, let alone a comeback, in Indian cricket history. What this win would eventually lead to will be unravelled over the next fortnight in Sydney, but it will be the magnitude of this comeback, in such a short span, that will be talked about for ages to come given that the last team to have suffered such a 36 all-out had an entire year to bounce back to victory.

With the win, Rahane, the Man of the Match for his 112 and 27*, etched his name in history for his inspiring captaincy while India extended their supremacy in Melbourne hence adding to Australia’s woes at the venue. Here are some of the key stats from the second Test…

1st The win helped India evade an 88-year low, their only victory in Tests in 2020 after three consecutive losses – two in New Zealand and one in Adelaide. It is also India’s 52nd win away from home, 29th against the Aussies and eighth in Down Under. Of those eight, three came in their last six appearances – two at MCG (2018/19 and 2020) and one in Adelaide (2018/19). The tally of eight wins extends India’s reign in Australia making them the most successful team Down Under among Asian Teams with second-placed Pakistan having just four wins under their belt.

2nd India became the second visiting team to win consecutive Boxing Day Tests at the MCG against Australia after England in 1982 and 1986. India also became the second visiting team after South Africa in 2008 (by nine wickets) to win a Test at the MCG after losing the toss and their first on away soil since August 2010 when they defeated Sri Lanka by five wickets in Colombo.

32 With India’s win, the tally of defeats at the MCG for Australia reaches 32, the joint-most for a home team at a venue alongside the Lord’s for England. For the Aussies, it was their first home defeat after losing the toss since the seven-run loss to New Zealand in Hobart in 2011/12.

1st Rahane became the first Indian skipper to score a hundred on Australian soil in a winning cause and second on captaincy debut in an away Test after Sunil Gavaskar in Auckland in 1976. He also became the second Indian captain to win the Man of the Match award at the MCG after Sachin Tendulkar in 1999.

2.52 Australia’s run rate in the ongoing series is their lowest in a home Test of minimum two games, since 1990.

16.92 The bowling average for Indian spinners in the series so far is the best for an overseas team in Australia since 1886-87. 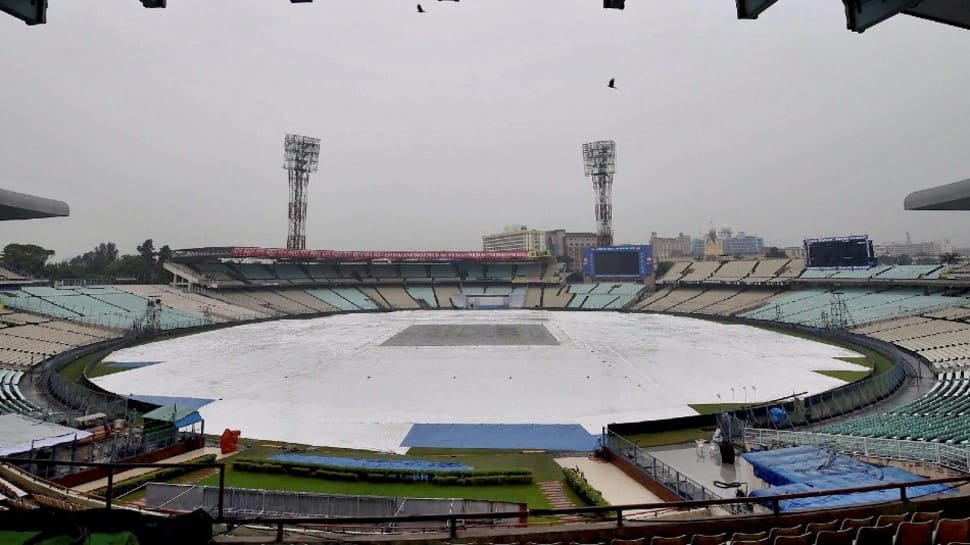