With two weeks remaining until opening day, the Toronto Blue Jays trimmed 25 players from their active roster on Thursday to make for a more workable group over the 11 remaining pre-season contests.

The players were sent to what the team is calling its minor league working group, a vague title for now necessitated by the delay to the minor-league season.

Among those cuts were pitcher Alek Manoah, who dazzled in five shutout innings over two games against the New York Yankees and fellow well-regarded pitching prospect Simeon Woods Richardson.

Also moving were a pair of infielders who were first round picks by the team, Austin Martin and Jordan Groshans. All of the 25 remain available for the remaining Grapefruit League games should they be needed. No players from the current 40-man roster were reassigned. 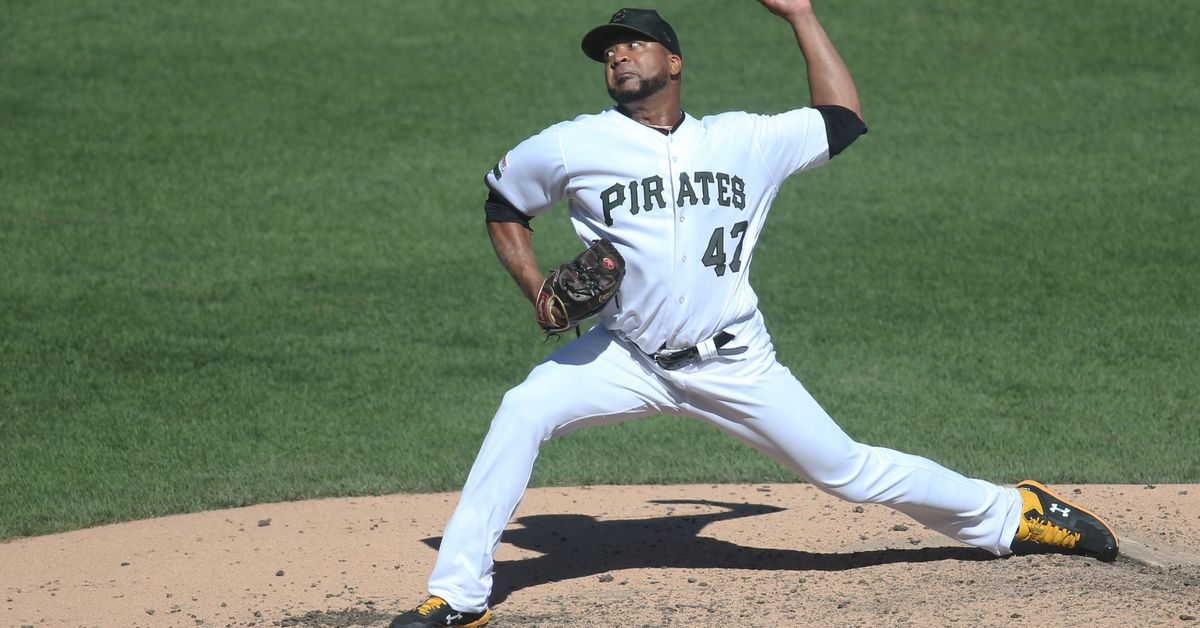 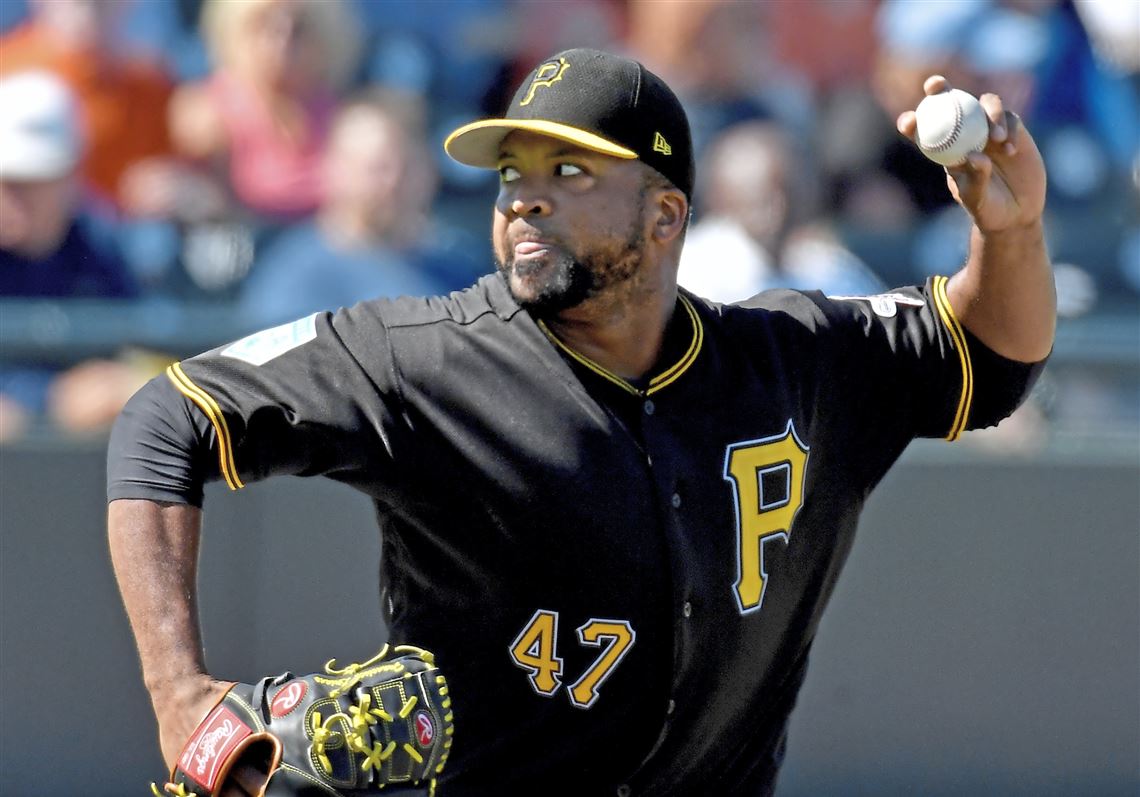 Why the Mets will miss Marcus Stroman 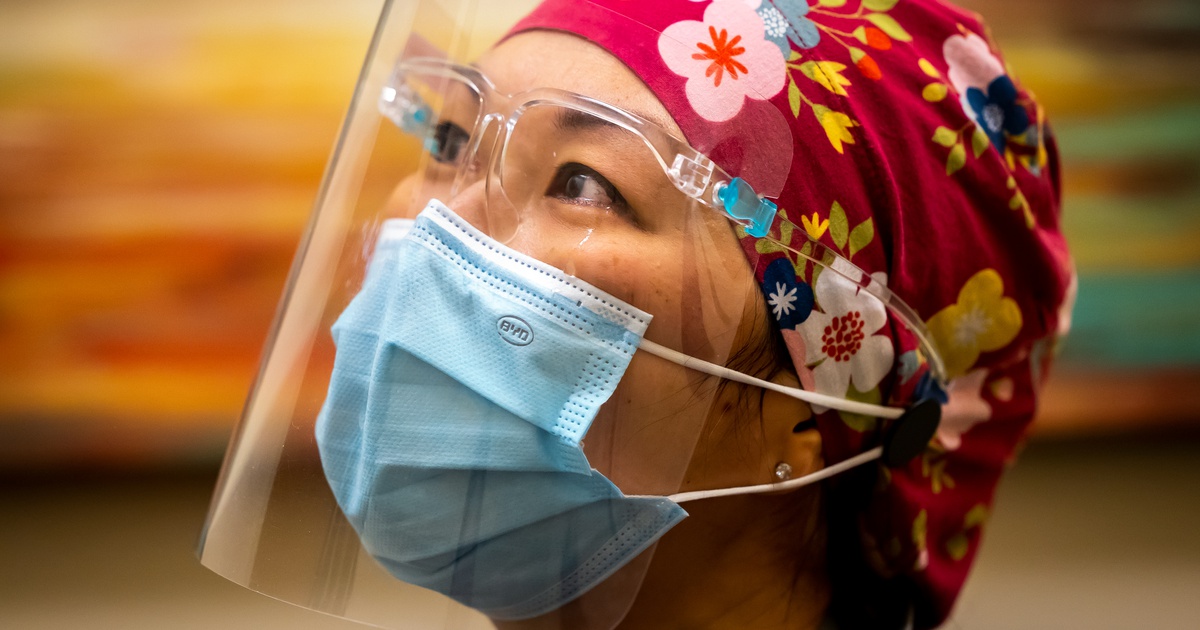 “We’re about to catch on fire”: Inside a Texas hospital battling omicron and staffing shortages