Kaizer Chiefs will resume their DStv Premiership campaign when they host Black Leopards at the FNB Stadium on Wednesday.

CHIEFS ARE WINLESS IN THEIR LAST 3 LEAGUE MATCHES

Amakhosi are revitalised after reaching the CAF Champions League first round following their 1-0 aggregate win over Cameroonian side PWD Bamenda in the preliminary round.

However, Chiefs are winless in their last three DStv Premiership matches.

As a result, Amakhosi find themselves in 13th-place in the league standings with five points from five matches having recorded only one victory (over Chippa United).

They suffered their fourth defeat from five league matches this season when they lost 1-0 to Bloemfontein Celtic in their last competitive match.

As a result, Lidoda Duvha are placed 15th in the league standings with three points from five matches and their only win this season came against Maritzburg United last month.

Dylan Kerr, the Leopards head coach, is hopeful that he can put together a team which secure a victory over Chiefs.

“Every player that I know as to what they can do we have to look at them and we organise friendly matches so that we get the best XI to start [against Chiefs],” Kerr said.

“I was encouraged by the changes we made because then we were on the front foot more, but we didn’t hurt Bloemfomtein in the end with all the possession that we had in the last 20 minutes.

“I have to look at these players and see what I have. Hopefully, we can go against Kaizer Chiefs and get the three points.”

Kerr was in charge of Baroka FC when they held Chiefs to a 1-1 draw on the final day of last season which saw Mamelodi Sundowns snatch the title.

Erick Mathoho: The central defender was very influential for Chiefs against Bamenda as he scored in the first-leg match and helped the team keep two clean sheets in the process. Mathoho will be keen to continue his good form against Lidoda Duvha.

Lebogang Manyama: The attacking midfielder was arguably Chiefs’ best attacker in the two clashes against Bamenda and he grabbed an assist in the first-leg game. Manyama has the ability to single-handedly inspire Chiefs to a win over Leopards

Lifa Hlongwane: The attacking midfielder is the link between Leopards’ midfield and attack having recorded one assist from three matches this season. Hlongwane will be looking to play an instrumental role in helping his side stun Chiefs.

Rodney Ramagalela: The centre forward is the dangerman for Leopards having netted once from two matches in his return to the Limpopo-based side. Ramagalela will be determined to score and help Lidoda Duvha return to winning ways. 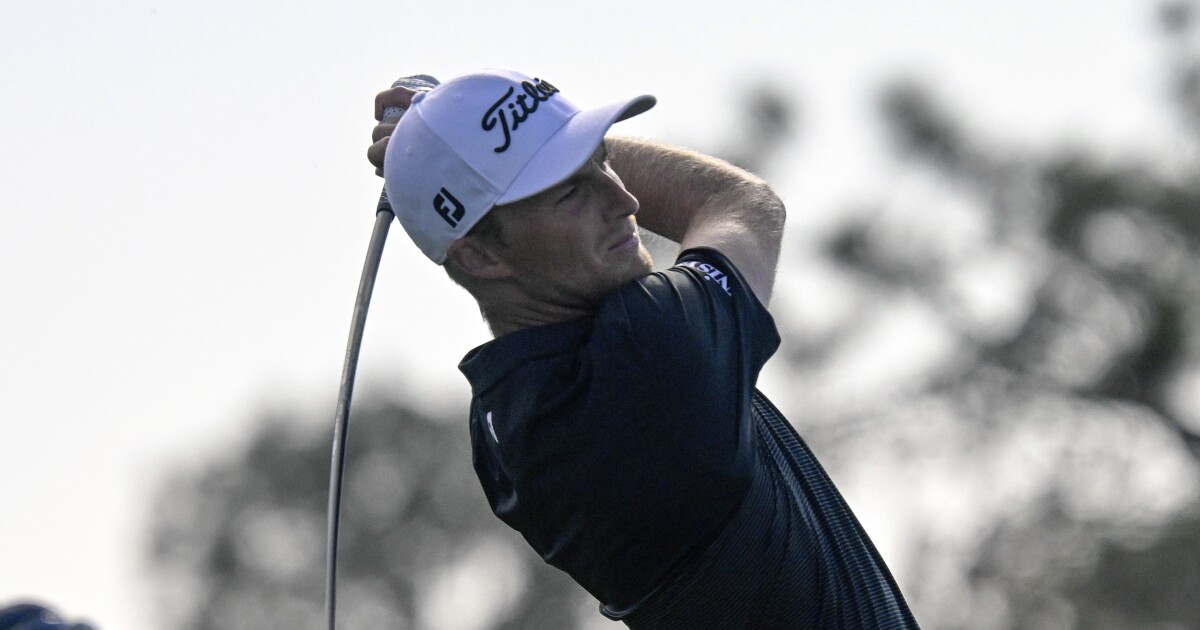 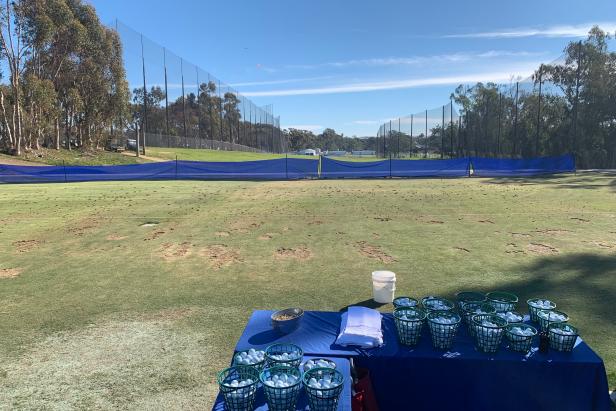