The Buffalo Bills have done their best to re-sign their own free agents this offseason despite having limited cap space.

Matt Milano, Daryl Williams and Jon Feliciano were all re-signed before the legal tampering period began. Once free agency started, the Bills worked on retaining other key players.

Taiwan Jones, a special teams contributor and Levi Wallace, the team’s No. 2 cornerback were brought back on team friendly deals in mid-March. A few days later, the team’s top remaining free agent, Isaiah McKenzie, re-signed with the team on a one-year, $1.15 million contract.

McKenzie has been a dynamic weapon on offense for the Bills. He’s a threat to score as a receiver, but has also had plenty of success running the ball and–when called upon–throwing touchdown passes to Josh Allen.

His role will likely expand to covering kickoffs and punts after Andre Roberts joined the Houston Texans in free agency. In Week 17, McKenzie took a punt 84-yards for a touchdown.

Knowing that McKenzie can do a little bit of everything, it was a bit of a surprise to see him return for just $1.15 million. McKenzie, however, told the media that he would have returned to Buffalo even if they paid him in candy.

Brandon Beane isn’t likely to convert McKenzie’s salary to candy anytime soon, but one Bills fan wanted to make sure that he received his salary–and a bit extra–in chocolate.

A Twitter user named Miss Rembold, dropped off twelve 100 Grand fun size bars to Bills Stadium on Saturday and left a note saying the candy was for McKenzie. Those candy bars equal a cool $1.2 million.

McKenzie probably won’t ever see the candy, but it’s the thought that counts.

Efe Obada promising ‘all the smoke’ for Dolphins

Talk about the Bills

Be sure to check out and subscribe to “Shout! The Buffalo Football Podcast” with beat writers Matt Parrino and Ryan Talbot. 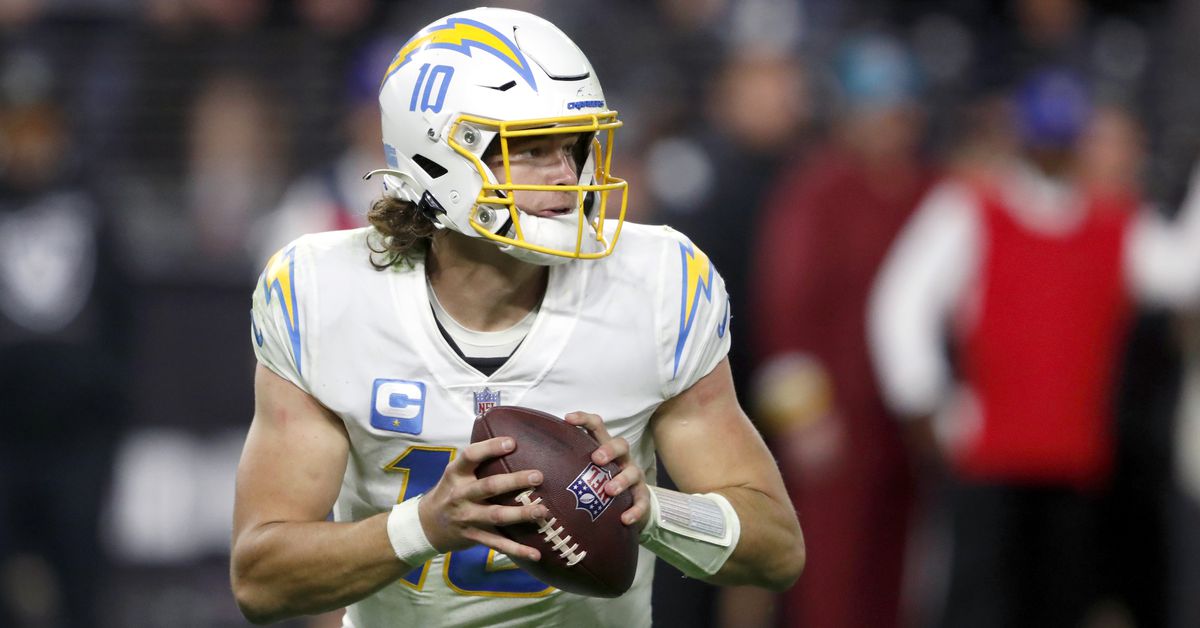