Buffalo is one or two key pieces away from challenging for a Super Bowl. After a quiet offseason, it seems as if the Bills are looking to pick those pieces up in the 2021 NFL Draft.

Which places even greater importance on the team’s seven incoming rookies.

Unlike many NFL teams, the Bills have no especially urgent need at any particular position — but can stand to improve otherwise solid positional groups with one or two standout players. That starts with the 30th overall pick in the NFL Draft.

The clock is ticking for the 2020 AFC runner-ups. Here’s everything you need to know about the Bill’s upcoming draft, including total picks, order and needs:

Here are the latest 2021 NFL Draft projections for the Bills, according to Vinnie Iyer’s seven-round mock draft:

Rockies finally win on the road, beat Giants 7-5 in 10 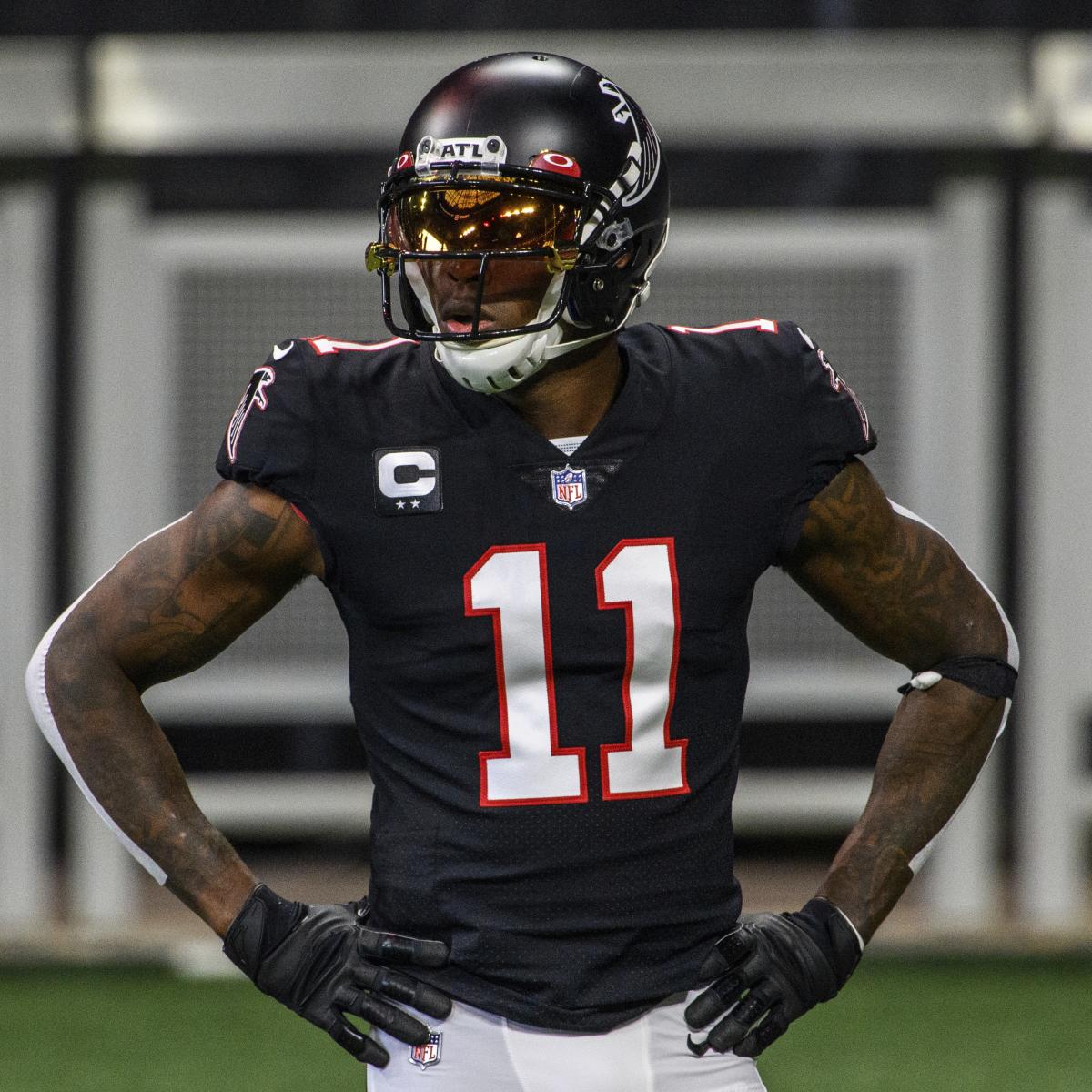 7 NFL Trades That Should Happen Before the 2021 NFL Season 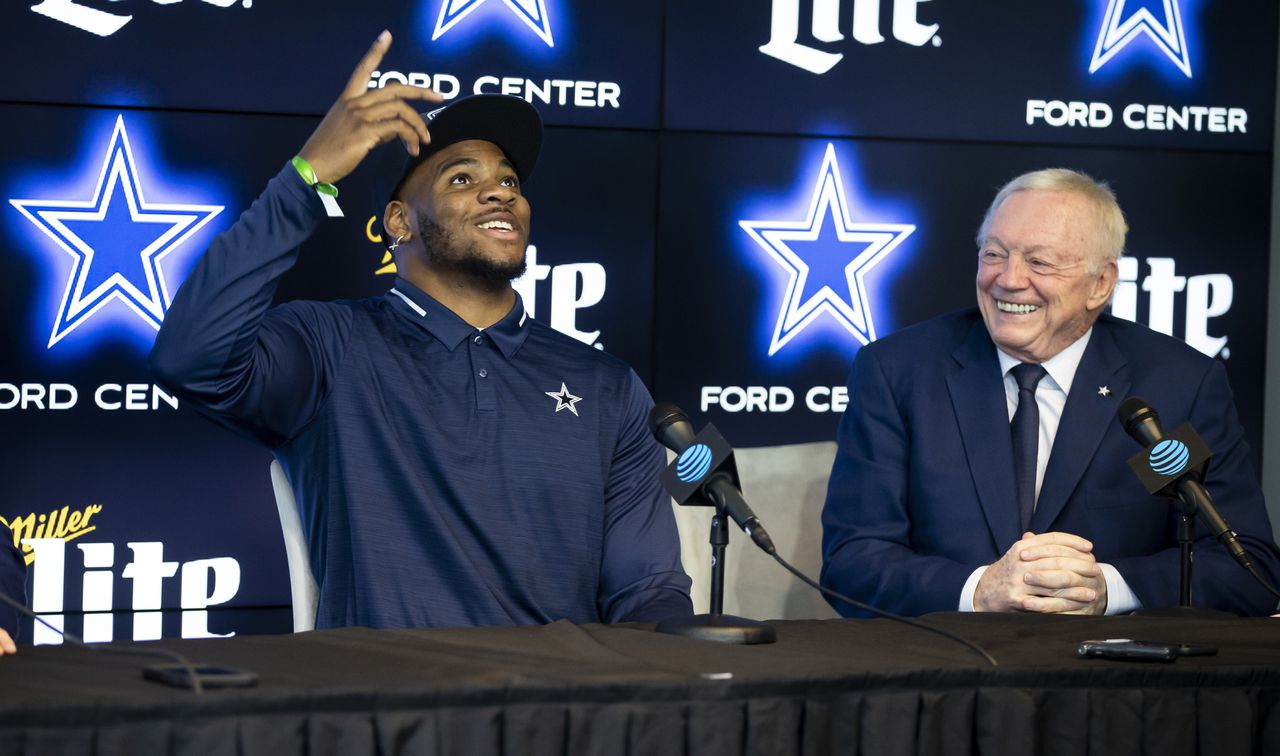 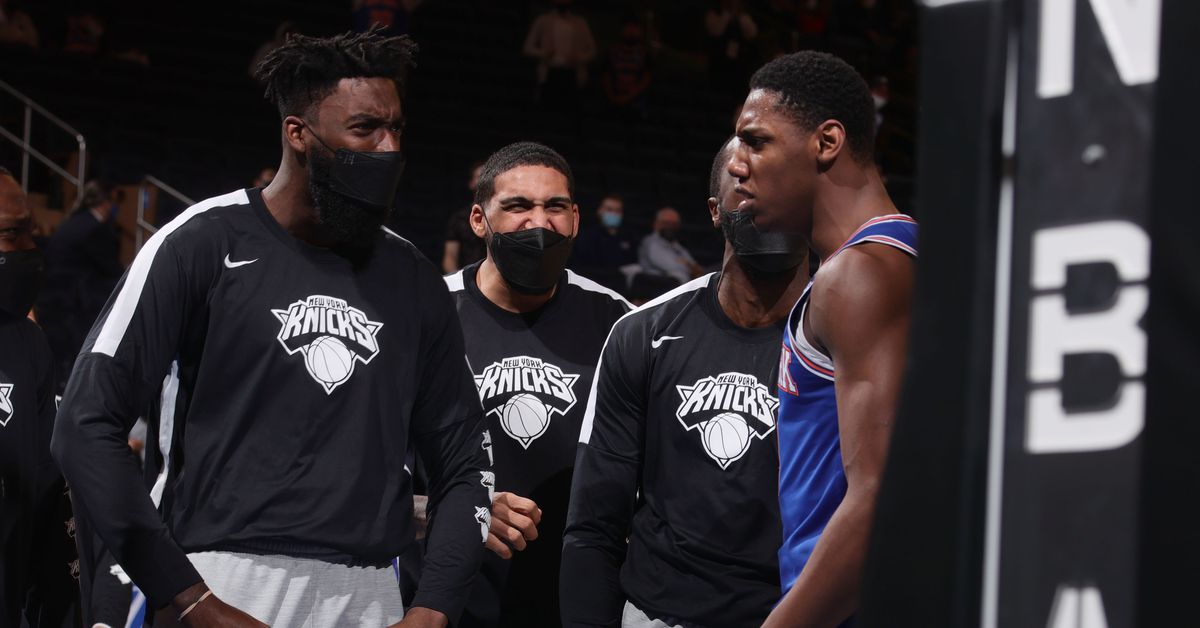 These Two NFL Teams Were Handed the League's Most Favorable Schedules