PUEBLO  – The final morning of a prep football season the coronavirus couldn’t beat dawned with the joyful noise of Badgers howling. During warm-ups for a championship game that kicked off at 10 a.m., quarterback Trey Hines and his Limon High School teammates craned their necks toward the sky, screaming until they chased the COVID-19 clouds away, if only for a few hours on a crisp December day.

“A lot of times we worry too much about wins and losses, rather than what football is and what the game does” for the people who love it, Limon coach Mike O’Dwyer said.

He led the Badgers to the 20th championship in the history of a proud Colorado town with two stoplights and 1,800 residents. “Not only for our team but for our school and our community, it was a big deal for us to be able to play football,” O’Dwyer said. “It was truly a blessing for us to be able to at least go out and put on the pads.”

On a Saturday when three Colorado state football champions were crowned here, the real victories could be found in each hand-painted sign in the stands and every chest bump on the field. All the small details that make football more than a game allowed CHSAA commissioner Rhonda Blanford-Green to declare battling all the frustrations and fears of a virus-plagued season was worth the fight.

COVID has stolen more than 3,000 lives in Colorado, not to mention so many of the joys that make life worth living. The Limon basketball team was headed to the state semifinals when the pandemic took down the Final Four back in March. So can you imagine the reaction when this same nasty virus forced the school into quarantine and shuttered the football program for two weeks near the end of the Badgers’ regular season?

“I was freaking out,” Hines recalled.

The junior QB and his teammates persevered. And look at them now: Hines’ touchdown run staked Limon to a quick 14-0 lead. The unbeatable Badgers coasted to a three-peat, beating Strasburg for the third straight year with trophies on the line.

That blocking-and-tackling stuff? Fundamental to any state champion. But X’s and O’s cannot begin to describe what football means to good folks on the Colorado plains when a pandemic blows through town, or how a prep team can be the shoulder to cry on when a teenage boy loses his dad to a suspected suicide.

Football is the hug a linebacker gives his Strasburg teammate to squeeze out the pain of losing your final prep game. No athlete ever forgets the bond of riding the bus home with friends for the last time.

When COVID safety precautions restrict each school to 75 spectators scattered in the bleachers of a college stadium, football is guzzling beer on a cold Saturday morning. “We’re just two drunk uncles in a pick-up truck. Write that down,” said Ben Davis, standing alongside buddy Levi Quandt. They toasted every tackle by Strasburg linebacker Blake Coombs in the cargo bed of a Ford, which offered them a bird’s eye view of the field from the parking lot.

More than a game? It is when every Durango helmet is decorated with a “J.G.” sticker as a heartfelt vow by a tight-knit community to lift one of its own from the throes of a family tragedy.

“This team is fearless,” back-up Durango receiver Ean Goodwin told me, as fellow Demons raised happy heck in celebration of their 21-14 victory against top-ranked Roosevelt in the Class 3A final. “These guys mean everything to me. They gave me somewhere to go and not think about anything except football.”

It is believed Justin Goodwin took his own life in late October. That’s why the Demons wore the initials J.G. behind the right earhole of every helmet. A football family gets through grief together.

“Football is great, but it’s not everything,” Durango coach David Vogt said. “A state championship is great, but these kids learned how to deal with a whole lot of stuff bigger than themselves during the course of this year.”

At its best, football is a cause that allows a young man to get lost in something larger than himself, allowing him to feel buoyed by the brotherhood won through the sweat of a shared purpose, even when the challenges of being young and afraid return with tomorrow’s sunrise.

“Our daughters, we embrace and love and we try to nurture. Sometimes, we expect our sons to be these tough men that don’t need that same type of love. That’s a faulty way to look at it,” said Dave Logan, whose 28th season as the most legendary prep coach in Colorado history ended with the Class 5A showdown between his Cherry Creek Bruins and Valor Christian.

“To tell kids you love them, put your arm around them and impact them in that way? I think high school boys need that. I really do.”

During the final dozen quarters of football in a prep season that Coloradans refused to quit on, know what left a more lasting impression with me than any touchdown run?

It was a homemade poster draped on a chain-link fence in front of the 75 fans who drove 135 miles to watch 39 young athletes representing the Strasburg Indians lose a game whose pain will fade, unlike the friendships guaranteed to last forever.

The Richest Game in World Football Isn't the One You Think – Bloomberg.com 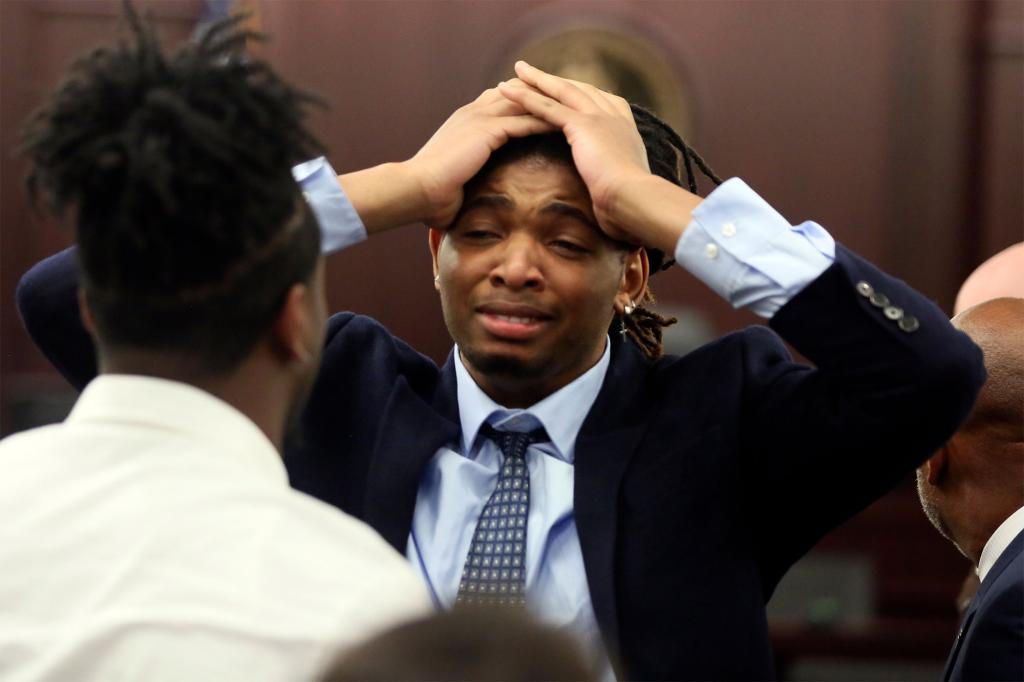 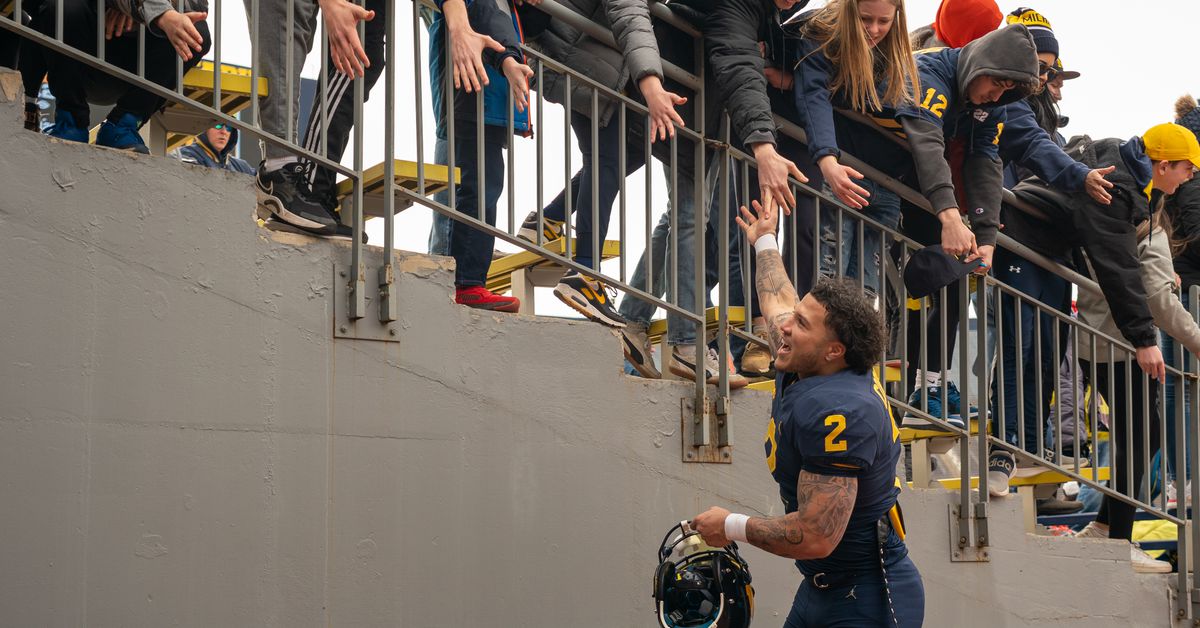