Related Articles
– The Big West Conference announced 94 men’s and women’s basketball games will be streamed on ESPN3 during the 2020-21 season.

Conference play begins with a clash of the two top teams in the preseason men’s basketball media poll, UC Santa Barbara and reigning league champion UC Irvine, from the Bren Events Center December 27 and 28. This series is the first of 19 regular season conference games.

The Big West’s traditional home-and-home round-robin schedule has been modified this season so that men’s and women’s teams will play the same opponent on consecutive days at one site.

Nine additional regular season games will be selected through a Wild Card format in which pairings will be determined 21 days prior to each game. Dates for those Wild Cards are January 29, January 30, February 5, February 12, February 13, February 20, February 27, March 5 and March 6.

Match-ups and game times are subject to change.

The remainder of the Big West ESPN3 schedule will showcase 11 contests from the Big West Men’s and Women’s Basketball Championships presented by Hawaii Tourism Authority. All seven women’s games and the men’s First Round and Quarterfinal games will appear on the ESPN3 platform, supplemented by coverage of the men’s basketball semifinals and finals on ESPN linear networks.

ESPN3 streams thousands of live events annually, in addition to providing on-demand replays of recent ESPN events. It is accessible on computers, smart phones, tablets and streaming devices through the ESPN app and ESPN.com. ESPN3 is currently available nationwide at no additional cost to those who receive their high-speed Internet connection or video subscription from an authenticated TV provider.

About the Big West

"Proud and at peace", Parthiv Patel retires from competitive cricket 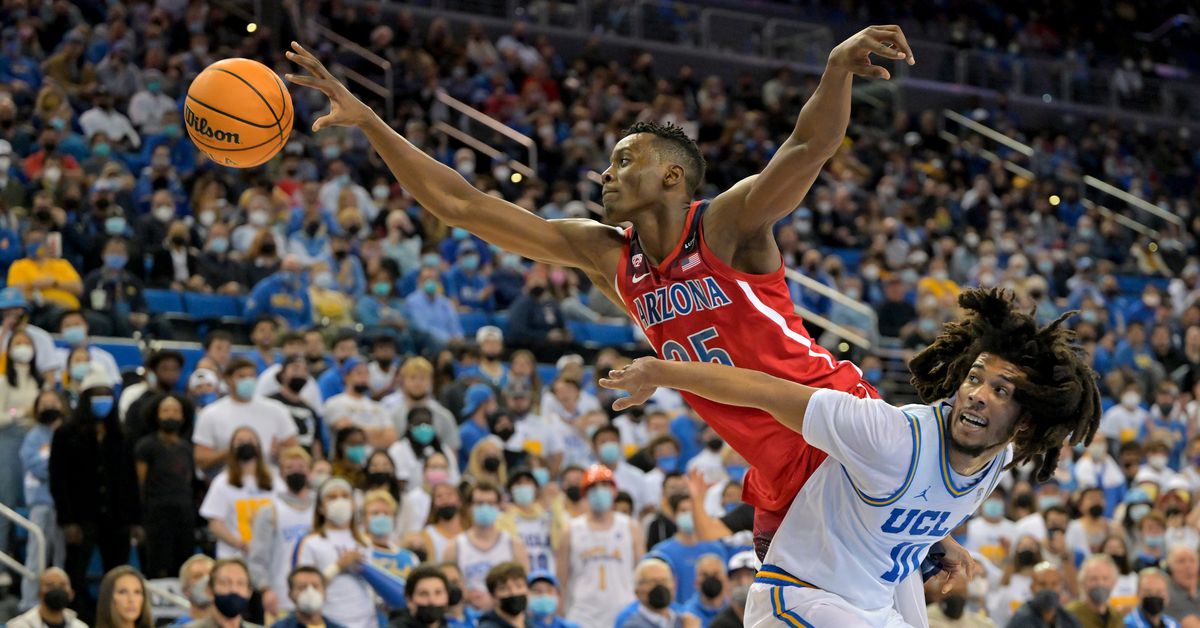