By Zaahier Adams 12m ago

CAPE TOWN – Cape football legend Benni McCarthy will be returning home for the first time on Friday since taking over the coaching reins at AmaZulu in December.

Okay, not quite exactly “home”, with Usuthu set to face Stellenbosch FC at the Danie Craven Stadium on Friday and not his former team, Cape Town City, but McCarthy will no doubt catch up with a few friends and family after the game whilst in town.

It is by no means, though, a holiday for McCarthy as Stellenbosch has been an ever-improving team under coach Steve Barker. The DStv Premiership newbies may still be in its infancy stages as a club on the elite stage, but they have already held both Soweto giants Orlando Pirates (1-1) and Kaizer Chiefs (0-0) to a stalemate this season.

In fact, Stellies were unlucky not to have taken all three points off the Amakhosi last week at the Danie Craven Stadium. This has certainly not gone amiss in Durban, with McCarthy keeping a close eye on the winelands team.

“It will be a tough game. If you watched the game they played against Chiefs, they were phenomenal, they were really good. They pressed well because they have a lot of speed. They are tough opponents,” McCarthy said.

It certainly is shaping up to be an intriguing clash with AmaZulu finally claiming their first victory under McCarthy’s stewardship this past week with goals from Bonginkosi Ntuli and Sphelele Magubane spurring the team on to a 2-0 win over Baroka FC.

The fact that Ntuli and Magubane actually found the net would undoubtedly have pleased the former Bafana Bafana marksman as he has been bemoaning AmaZulu’s lack of composure in front of goal.

“We’ve had a lot of games in a short space of time. The players have got to know each other better and what we’re trying to do. I think if we can be clinical in front of goal, that’s our biggest threat,” McCarthy said.

“We play good football and don’t struggle against most teams the way we play, but scoring goals has become a little bit of an issue. Not putting games to bed and then we always giving away three points and end up only picking up one point. Hopefully with the Baroka win, it will give us that little motivation that we were looking for to go forward with.”

McCarthy is by no means alone in this boat. Barker feels similarly about his team, and their inability to kill off the opposition.

“We created two big chances just after halftime,” Barker said after the Chiefs game. “We have to take those chances because it’s one thing keeping the team out but to win a game you have to take your chances.

“We just need to take our chances. We need a little bit of confidence and composure in front of goals and then we will win games.’’

While it might seem like the oldest cliché in football, but this contest between two teams that are equal on points on the log and separated on goal difference by just a single strike will most likely then be decided by which side actually brings its scoring boots along. 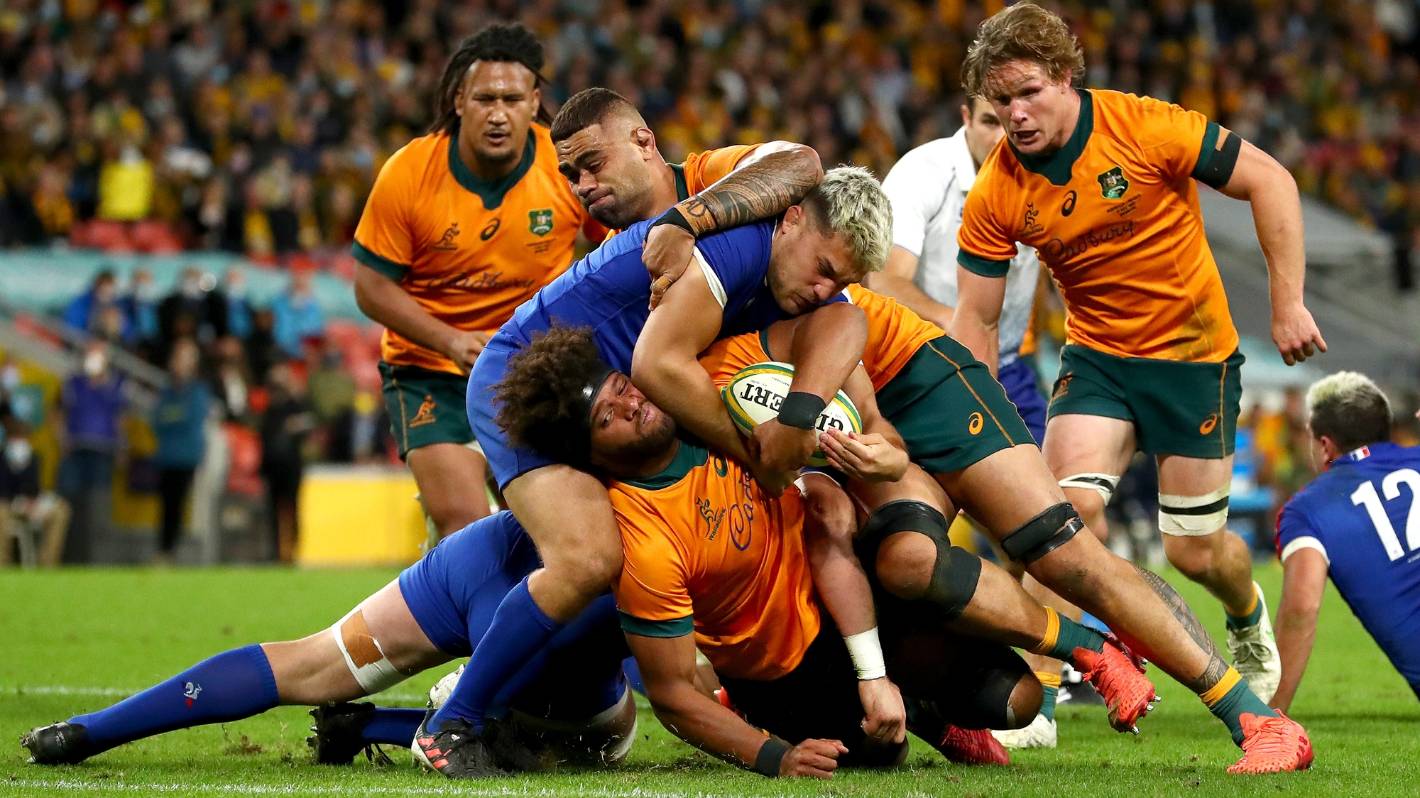 Wallabies lay down set-piece challenge to All Blacks: ‘We’re not making up the numbers’