AmaZulu coach Benni McCarthy doesn’t
envision his players becoming full of themselves because of their impressive
showing this season.

McCarthy says not becoming complacent is
something he is constantly drilling into his players as they continue to defy
the odds under the tutelage of South Africa’s most successful player in
history.

“At Ajax Amsterdam, I won the Dutch
league, I won lots of things as a player, I was first at FC Porto, I won the
Champions League, won league titles, so unchartered territories maybe for other
people, for me, nope,” Benni said.

“I think we’ve shown the capacity to
work under and what we can achieve with the mindset we have, so my players know
for one that we can’t take anything for granted. Wherever we’ve worked for,
we’ve earned, to keep that way, we want to keep working and working, so we
don’t take anything for granted, so yeah, when I get a question like that on
how to keep my players grounded.

“My players are grounded, more
grounded because they have a coach who has been where probably no player in
South Africa has ever been, so they know that charity begins at home.

“Like I said, my team has a coach who has
been in some of the most competitive dressing rooms in world football, being
humble and respectful… this is what I do best.

“That’s why I managed to achieve what
I have; now that I’m a coach, I’m trying to live by that code, so you will
never have a single player playing for me and not being humble, not being
respectful and take life for granted.

“Then you (are) not a Benni McCarthy
or AmaZulu FC player if that is your mentality. I don’t have to keep my players
grounded and think they’ve arrived. They know what demanded and required from
them every single day, so you don’t need to worry about that; they don’t think
they’ve arrived. They want to be on top and stay there.”

Usuthu are back in action on Wednesday against Cape Town City. 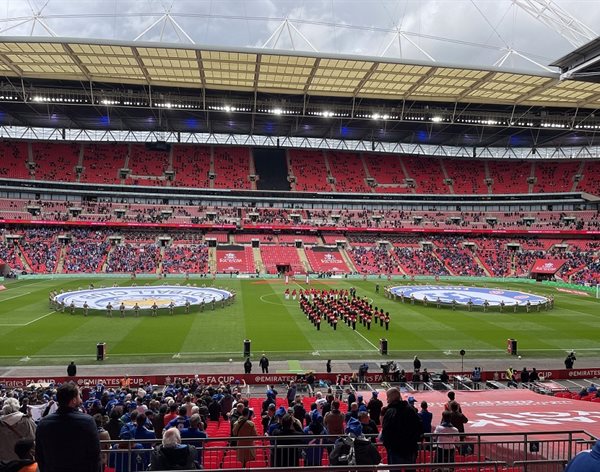