Magnolia ISD announced the hiring of Ben McGehee as the next head football coach and athletic coordinator at Magnolia West on Tuesday.

McGehee served as the head coach at Sweetwater the past four seasons. He takes over for former coach Blake Joseph, who was recently named the quarterbacks coach for North Texas University.

Joseph led the Mustangs to a 10-11 overall record in two seasons with a playoff appearance in 2019. The team finished 5-5 this past season and missed the playoffs for the first time since 2009.

McGehee was the associate head coach and offensive coordinator at Temple before taking the head coaching job at Sweetwater in 2017. He also made coaching stops at Abilene Cooper and Brownwood.

McGehee compiled a 23-21 overall record during his four seasons at Sweetwater. He guided the Mustangs to the playoffs three times and won three playoff games.

The team’s most successful season during his tenure came in 2017, when it finished 10-3 and advanced to the Class 4A Div. II regional semifinals. Sweetwater went 8-2 this past season and reached the area round.

McGehee’s teams at Sweetwater averaged 36.8 points per game. The Mustangs scored 44.8 per contest and collected at least 27 points in every game during his first year with the program.

McGehee made two state championship appearance with Temple in 2014 and 2016. Temple averaged 41 points per game during that three-year stretch with McGehee as the offensive coordinator.

He is the third consecutive Magnolia West head coach to come from the Temple program. Mike Spradlin, now the head coach at Rockwall Heath, hired former Temple assistant J.D. Berna for the job when he was the Magnolia ISD athletic director.

Berna was promoted when Spradlin left for Heath and hired his offensive coordinator, Joseph, another former Temple coach, as his replacement. 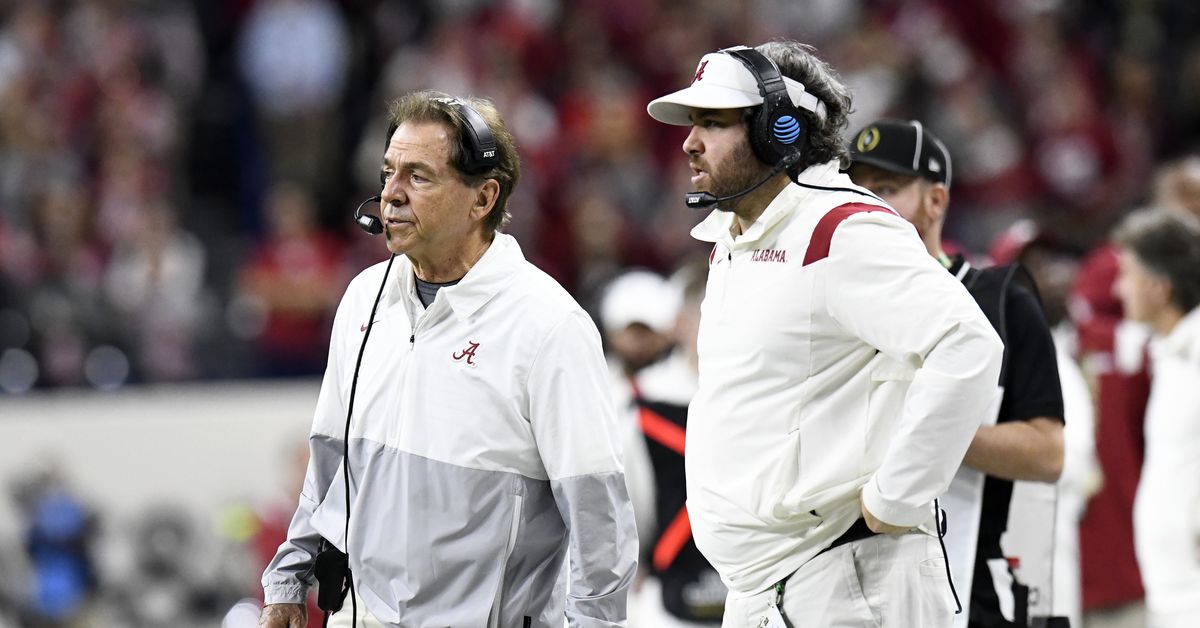