Ben Askren was never renowned for his striking during his career, but the entire MMA community are hoping he can come through his test with Jake Paul.

‘Funky’ will take on the YouTube star in a professional boxing match on April 17 under the Triller banner.

Askren has never boxed professionally before, although he did hold world titles with both Bellator and ONE Fighting Championship after his incredibly successful wrestling career.

Despite his experience in the cage, there are those who fear the 36-year-old could well be out of his depth against a YouTube star with just three rounds of professional boxing experience behind him.

Paul knocked out former NBA star Nate Robinson in November and is even training with UFC star Jorge Masvidal, who knocked Askren out in five seconds in 2019.

However, despite getting a customised punching bag with Paul’s face on it for motivation, there are some fans on Twitter who fear as though the Olympian could well be on the receiving end of an embarrassing defeat.

He shared a video of his striking, accompanied with the caption: “Float like a butterfly, sting like a bee, hot damn that face is ugly!!!”

One joked: “Everybody talking all this stuff about Askren’s striking, but what I see is a super awkward striking style that will confuse the f*** out of Jake Paul.”

A second speculated: “Even someone that can’t box wouldn’t hit a heavy bag like that, I think there’s a bit of mind games going on here.”

Ashley Theophane, who fought under the Mayweather Promotions banner and won 50 times in his 17-year professional career, also offered some advice to Askren.

“Get you a good training team,” he wrote. “Need to up your boxing skills or you’ll lose. 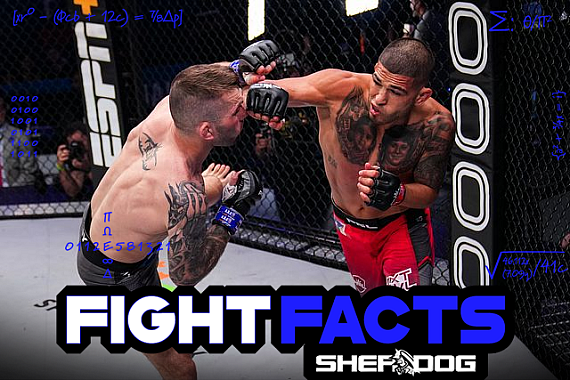 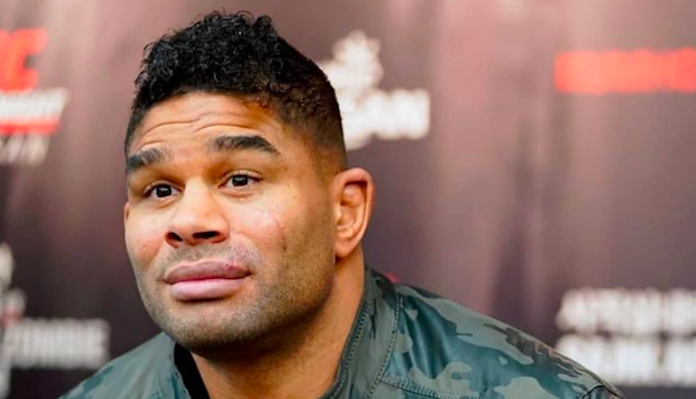