UNCASVILLE, Conn. – As 2020 winds down, Bellator continues to extend members of its roster with new contracts – and bring on new talent.

The promotion returns Thursday with Bellator 254 at Mohegan Sun Arena. The main card airs on CBS Sports Network after prelims on MMA Junkie.

Scroll below to read about the six fighters Bellator recently locked in.

Sabah Homasi was released from the UFC in 2018 but has since reinvented himself in Bellator. In his three Bellator fights since his UFC departure, Homasi has picked up two highlight-reel knockouts, over Micah Terrill and Bobby Voelker. He also won a gritty unanimous decision over Curtis Millender at Bellator 243 in August. 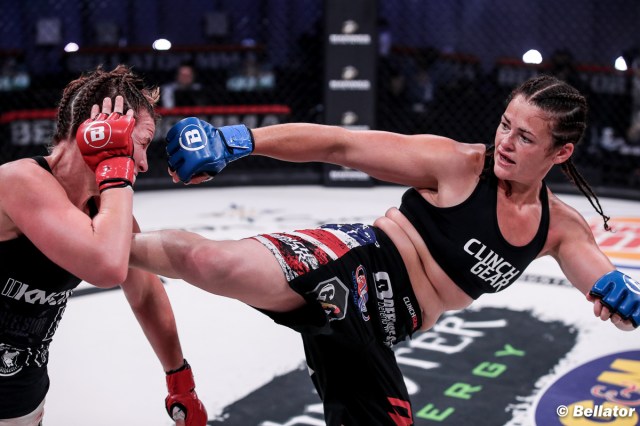 Amanda Bell has hovered at the top of the women’s 145-pound division since she joined the promotion in 2017. Her biggest issue has been consistency, having alternated wins and losses since that time. Her most recent fight came at Bellator 245 in September when she lost a unanimous decision to Leslie Smith. 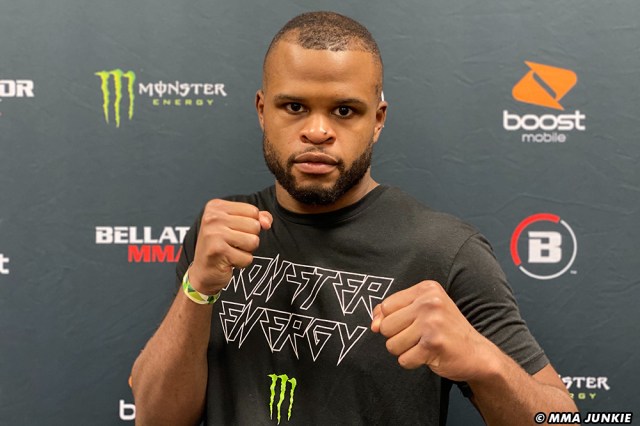 Christian Edwards has had all eyes on him since he signed with the promotion. The inaugural recipient of the Mata Leon-Jackson Wink scholarship, Edwards has garnered a lot of hype. So far, he’s lived up to it. A protege of longtime UFC light heavyweight champion Jon Jones, Edwards has finished three of his four opponents to date. 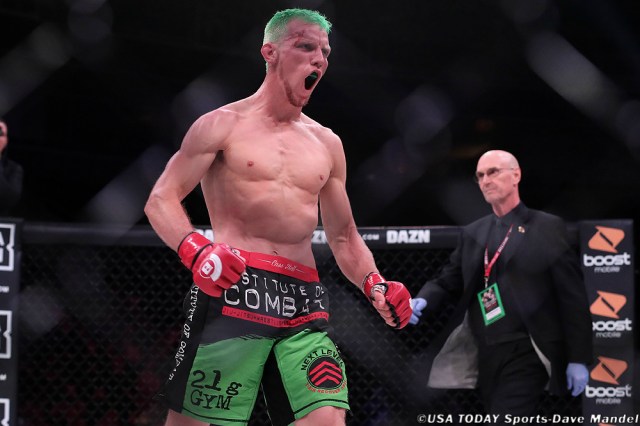 It likely isn’t Cass Bell’s green hair that earned him a contract extension with Bellator MMA, it’s his fight skills. Bell went 5-0 through his first five Bellator appearances, with four finishes in that stretch. His first promotional loss came, by submission, to Raufeon Stots at Bellator 242 in July.

Dovletdzhan Yagshimuradov isn’t a household name in the United States, but he’s accumulated an impressive record overseas in Russia. The current ACA light heavyweight champion, Yagshimuradov has won eight fights in a row heading into his Bellator debut. In 18 pro wins, Yagshimuradov has 15 finishes.

News of Yagshimuradov’s signing was first reported by TASS. 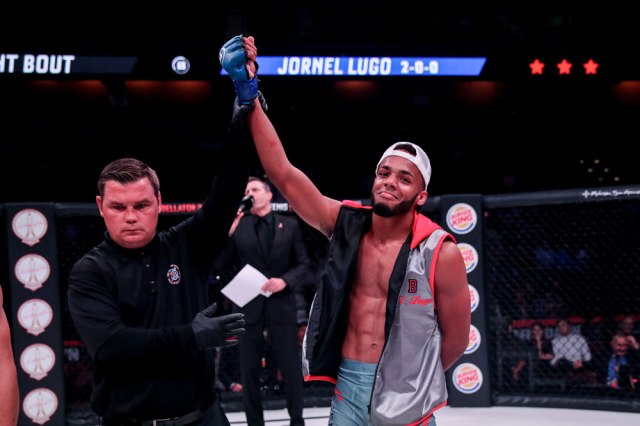 Immediately after his most recent win Nov. 12 at Bellator 252, Jornel Lugo revealed he earned a multifight deal with the promotion. He was right. Rich Chou and company elected to ink Lugo, who was victorious in two one-off deals with the promotion. Lugo is undefeated in five professional outings and has two finish victories on his record.