AJ McKee submits Darrion Caldwell after 1:11 minute of the first round to remain undefeated and win through to the final of the Featherweight World Grand Prix.

Big John: AJ KcKee has grown, he’s matured. He’s the complete fighter. The submission he pulled off against Darrion Caldwell, most people have never seen that. He made it happen. He made it look easy. He just looks fantastic right now.

Big John: I wasn’t surprised by the result. I thought Bader needed to stay at heavyweight. We have seen throughout time, the best heavyweights are the guys who don’t carry too much weight… the Fedor Emilianenkos… the Randy Coutures…because they’re faster, they’re more elusive and they can go longer.

You’ve been fighting guys who are a little bit slower (at heavyweight) and Vadim Nemkov is the future (at light heavyweight). You’re taking a look at a guy who’s good everywhere. He can wrestle and can submit and has great striking. That’s this sport… eventually you’re going to run into that guy who gives you trouble and that happened that night for Bader.

Big John: Man, if you go back and you love the ground game, and you love transitions, this was the fight for you. Sidney Outlaw’s dad was a professional boxer and he started as a striker, but became a grappler, learning through Renzo Gracie’s school in New York. And he’s become a great grappler.

But going against Adam Piccolotti, a guy with a black belt in Brazilian jiu jitsu, another guy with outstanding grappling, I knew it was going to be a good match-up. But what occurred and the transitions that happened…Josh Thompson said it looked like two ferrets rolling around and you never knew who was going to come out on top!

It was just an outstanding performance from both guys and if you love the entire complexity of MMA, the stand-up along with the grappling, that fight had it.

Yves Landu Kos Terry Brazier via a flying knee in the first round of their lightweight fight.

Big John: Yves Landu is just a fantastic athlete, he’s one of those parkour guys. He’s outstanding with his balance and his ability to do things that other guys can’t.

I’d just said that (in commentary on the night) and he went for a switch flying knee and just landed it perfectly on the chin and jaw of Terry Brazier. And Terry Brazier is a two-time champion in Cage Warriors, a really good fighter and that knockout was huge. Terry Brazier had no idea the knockout had even occurred. He was out for a while.

Big John: I’d seen Nikaev’s fights in Russia and knew ‘this guy is really good’. But if there’s a guy who doesn’t get enough credit it’s Kemran Lachinov. He’s good, he’s tough, he’s a stud, tough as nails and he’s good on the ground.

So, I knew it was going to be a really good fight, But in the end it was that war of attrition. Nikaev went after Lachinov with everything he had. and had him in bad spots. But Lachniv’s corner knew he was down going into the third round and he knew had to stop Nikaev.

So in that third round you had both guys’ arms down and they’re just bobbing and weaving and winging shots. There was no defence, the defence was ‘hit it off the top of my head and not my jaw,’ and it was such a fun fight to watch. 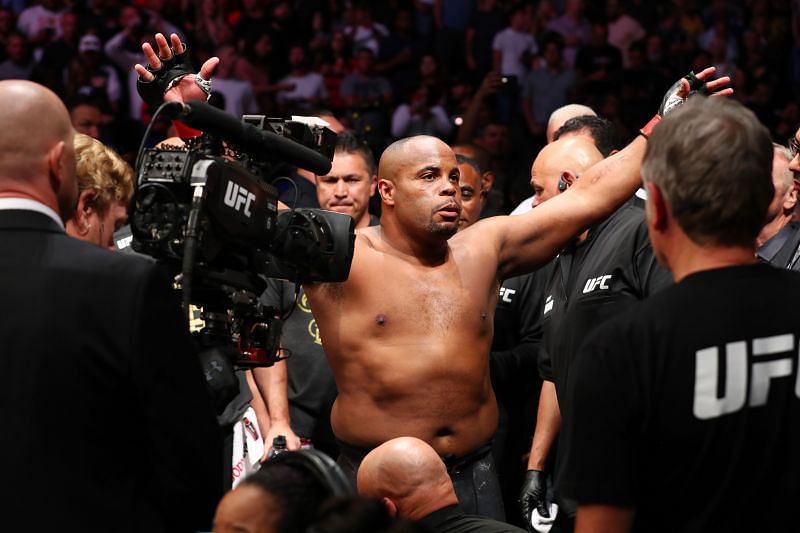 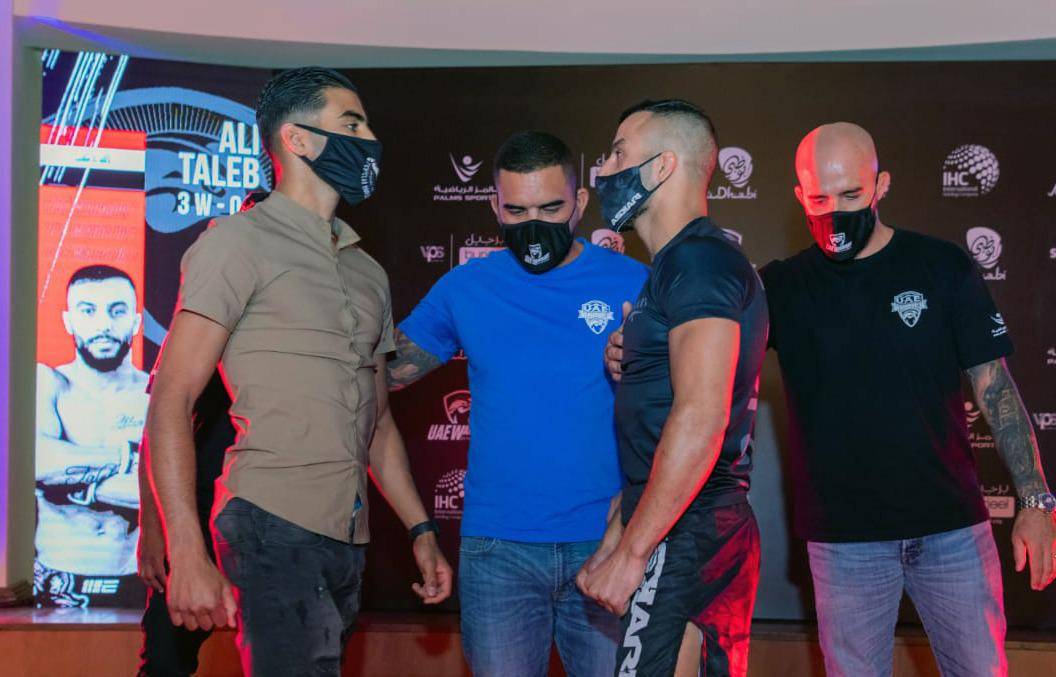 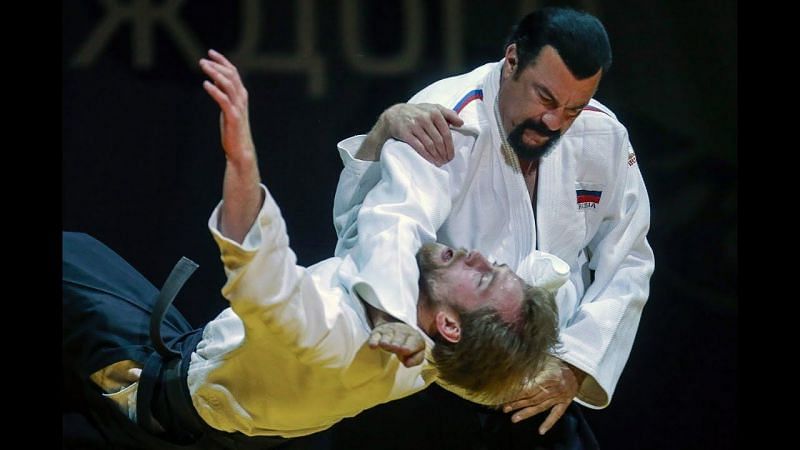