We have a special weekend on tap as the AFC and NFC will decide who goes to Tampa for Super Bowl LV, The Notorious One is back in the octagon and the NBA/NHL seasons are in full swing. Here are some betting thoughts for the notable events this weekend.

Much like in life, sports betting questions are extremely nuanced. Nothing is simple and that theory is crystallized with the giant question mark of Patrick Mahomes‘ status in the AFC Championship Game. In the NFL’s version of “Panda Watch”, football fans have been closely monitoring the superstar’s concussion protocol every day this week, trying to read between the lines of basic updates. However, bold and confident oddsmakers posted a point spread Sunday night and the number has not really moved.

Based on the line of KC -3, the market assumes Mahomes will suit up on Sunday. I spoke with a couple of oddsmakers who do not anticipate any line change, if and when Mahomes is officially cleared. First of all, three is the most key number in NFL oddsmaking, since it is the most common margin of victory in NFL history. Since the league moved back PAT distance in 2015, we have seen 14.1% of games decided by exactly three points. Thus, it takes a significant occurrence to move off that number. Additionally, most books are reporting a majority of this game’s public action is on the Bills so oddsmakers see no reason to give those backers a better number.

However, if Mahomes fails to receive clearance, we could see the Bills favored at Arrowhead Stadium by as many as six points. Westgate Superbook Las Vegas head NFL oddsmaker Ed Salmons acutely reminded me that the Chiefs were 5.5-point home underdogs to both the Vikings and Packers in the 2019 regular season, while Mahomes missed time with an injury. “This Bills team is much better than either of those two teams,” Salmons told ESPN.

It would also mean Chad Henne is an underdog for the 29th straight start. Archie Manning and Blaine Gabbert hold the all-time mark at 34, which is a random stat that only a bettor could appreciate.

Lambeau Field forecasts call for 29 degrees without snow, so it’s highly unlikely NFL Films is assigning extra cameras to capture Sunday’s NFC Championship Game for a frozen tundra piece. However, it’s hard not to ignore the weather in January when the Packers host a team from Florida; that could prove to be a deciding factor. Aaron Rodgers is 27-7 overall and 24-9-1 ATS when the temperature is 32 degrees or below.

Meanwhile, Sunday’s foe, Tom Brady, has also thrived, winning 14 of 16 playoff games when the temperature is freezing or below. Overall, Brady is 24-15-3 ATS in such conditions. At the end of the day, those are just fun facts. Quarterback is arguably the most important position in all of sports but QB records do have flaws. For example. some of Brady’s wins and covers are connected to Bill Belichick’s defenses.

There is no bigger UFC draw than Conor McGregor. “Notorious” has starred in six of the organization’s eight largest gates, and the betting needle mirrors that trend. The Westgate SuperBook Las Vegas says its largest betting handles all involve cards that include McGregor. Additionally, his exhibition bout against Floyd Mayweather Jr. broke a Nevada boxing handle record. And given growing state legalization, Saturday’s UFC 257 card could set a UFC all-time mark.

“They flock to him. My ticket count is already four-to-one on Conor,” Golden Nugget sportsbook director Tony Miller told ESPN. “We went up to -330, which is the highest downtown. That’s pretty steep, considering he’s -300 or -310 other places but they keep playing him in parlays and straight bets.”

We all want easy winners, and I wish winning money was as simple as blindly betting trends. However, I would not fault anyone for continuing to back the latest NBA streak. The Brooklyn Nets have hit the over in 10 straight games. Unfortunately, oddsmakers are aware of the offensive firepower and defensive issues. Four NBA games have featured a total of at least 240 this season, and all four have involved the Nets.

“For the most part, bettors look at it and say ‘this is easy. I’m betting them to go over again tonight,” Sunset Station Race and Sportsbook Director and Chuck Esposito told ESPN. “We have to adjust sometimes when you’re looking at a team that scores like the Nets do. So you are going to see some totals inflated but we’re not going to get too carried away because we still want to post a total that will get good two-way action.”

Essentially, you’re paying a tax to back the newest Big Three to light it up – but it’s certainly been worth it lately.

It’s actually been eight years since LeBron James won an NBA MVP award. That is hard to fathom, given he’s won three Finals MVP trophies since then and has been widely considered the league’s best player for more than a decade. But sometimes narratives can hamper your status and other superstars have certainly emerged. However, it is starting to feel like this might be the year he captures a fifth MVP.

Following LeBron’s 36 points and the Lakers’ high-profile road win on Thursday, I wagered on James at 8/1 odds at Caesars William Hill. Giannis Antetokounmpo (+450) has demonstrated three-point and free-throw deficiencies and ultimately voter fatigue will likely prevent a third straight MVP. Luka Doncic (+400) is the favorite and while he’s spectacular, LeBron has led the Lakers to the league’s best record. The 36-year-old still continues to dominate games statistically, reminding fans, voters and bettors that he still belongs in the conversation. Kevin Durant (+650), Nikola Jokic (7-1) or Joel Embiid (10-1) might prevail, but to me, it just feels like LeBron will get deference from voters who narrowly chose Giannis over him last year. Buyer’s remorse can be a powerful emotion. 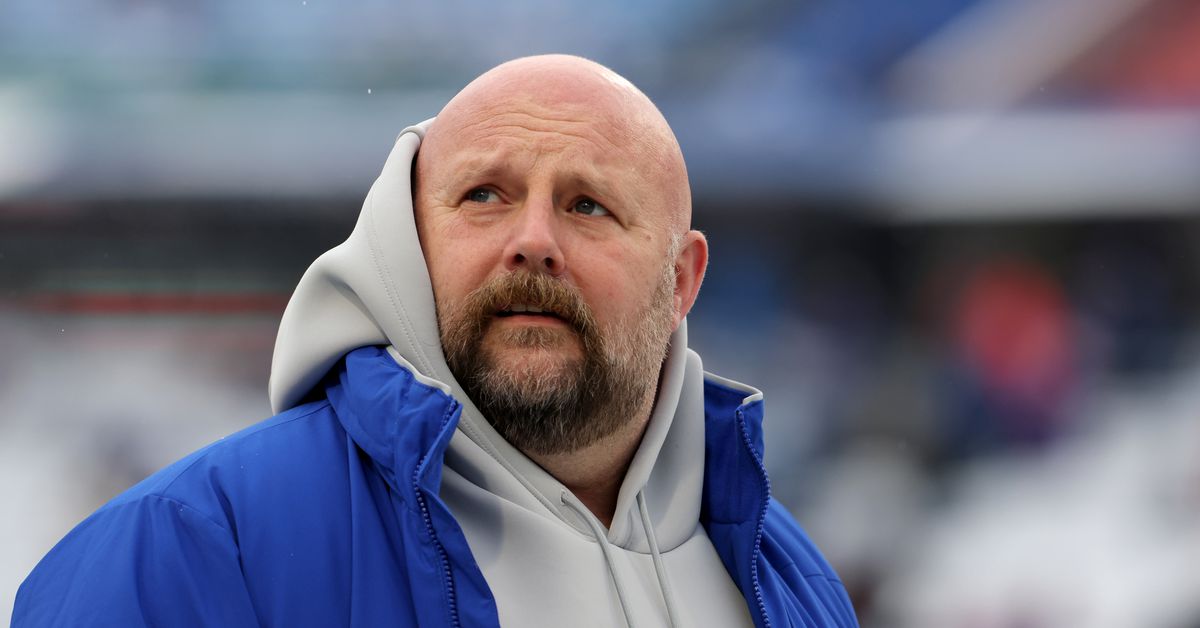