Beauty Dungdung scored a brilliant hat-trick as the Indian junior women’s hockey team defeated Chile 5-3 to complete a highly successful return to the sport at the Prince of Wales Country Club.

On a day which also saw the Indian senior women’s hockey team in action in the earlier push-back, the Indian junior eves on Sunday were involved in a high-scoring encounter with Beauty Dungdung (29′, 38′, 52′), Lalrindiki (14′) and Sangita Kumari (30′) scoring the goals for the visitors. Chile’s goals were scored by Simone Avelli (10′), Paula Sanz (25′) and Fernanda Arrieta (49′).

The match started with Chile retaining most of the possession and scoring in the 10th minute as Simone Avelli was on the end of a perfect pass to score the hosts’ opening goal. However, India struck back just four minutes later as forward Lalrindiki found herself in the right spot at the right time to score the equaliser in the 14th minute.

The hosts were then presented with a glorious opportunity to restore their advantage as they were awarded a penalty corner in the 25th minute. It was Paula Sanz who stepped up to execute it, and was successful in doing so, thereby giving Chile a 2-1 lead.

Despite the setback, India continued to fight back, and dominated proceedings in the latter stages of the second quarter, and scored twice in two minutes to turn the game around.

First, it was Dungdung in the 29th minute who finished off a beautiful team move to make it 2-2, and then Sangita Kumari saw her shot hit the back of the goalposts, which made it 3-2 in India’s favour. The visitors then took control of the match in the last two quarters, keeping possession, and initiating swift attacking moves to build pressure on their opponents.

The pressure did finally pay off in the 38th minute as Dungdung added a second to her name, and India’s fourth goal. However, Chile’s junior eves made use of a penalty corner in the 49th minute to pull a goal back through Fernanda Arrieta, and make for a nervy finish to the game.

But India’s young guns did not leave any room for a Chilean comeback, as they added a fifth goal to their tally in the 52nd minute through Beauty Dungdung, who completed a superb hat-trick of goals, and gave India a fairly comfortable 5-3 win in their opening match of the Chile tour.

Priority is to win gold in Asian Games and directly qualify for Paris Olympics: Lalremsiami …

Priority is to win gold in Asian Games and directly qualify for Paris Olympics: Lalremsiami …

Former Nationals farmhand signs to play in the KBO 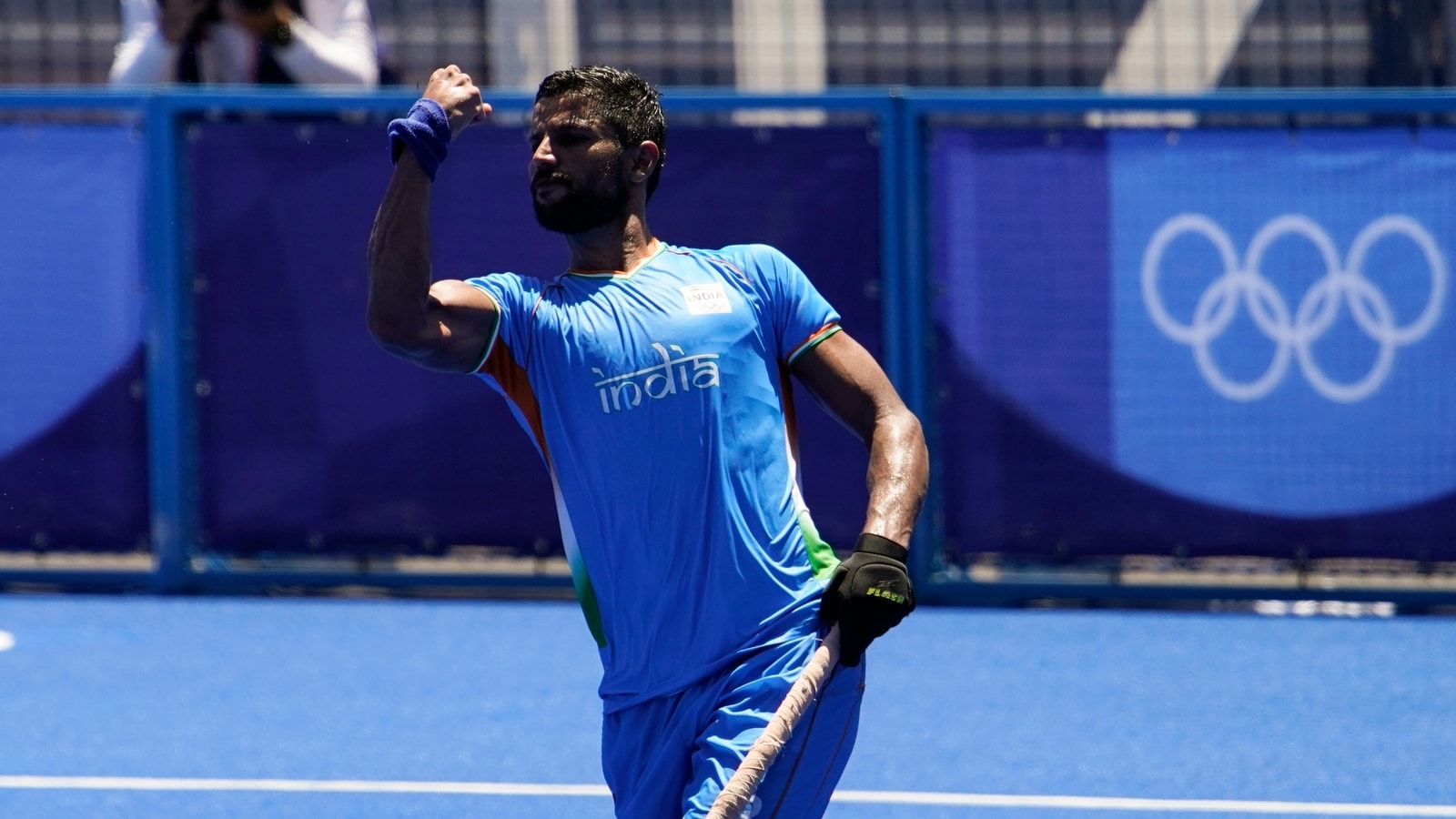 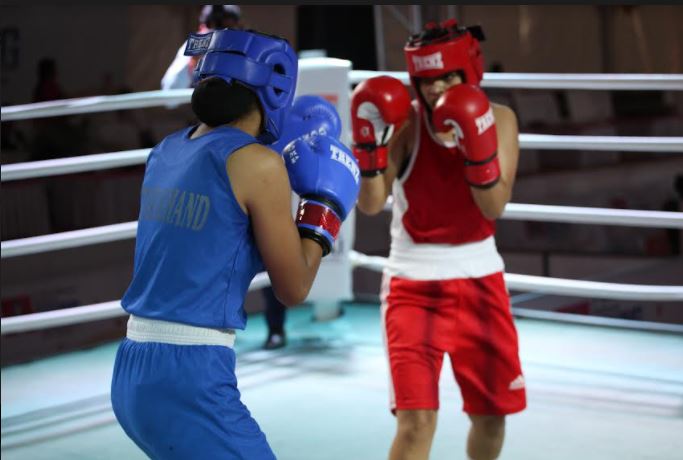 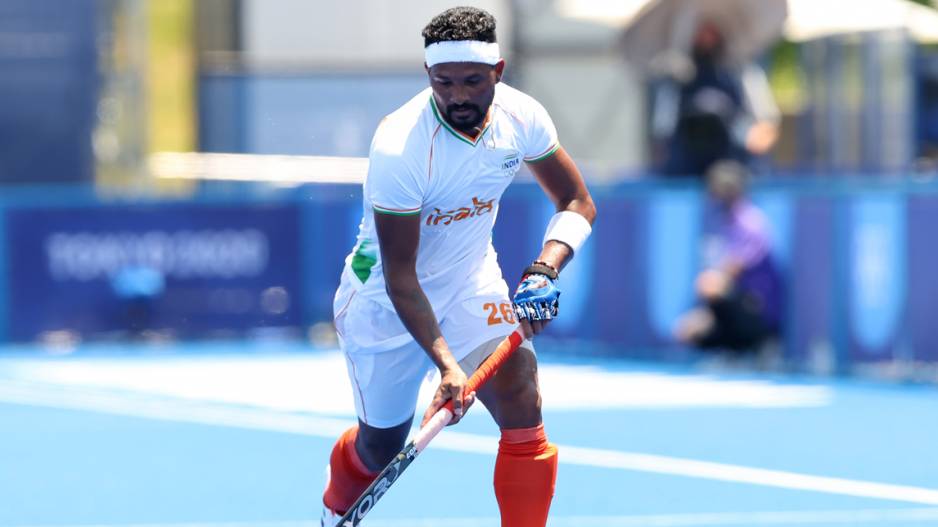