Even 23-year-old Sixers star Josh Philippe has become something of a seasoned pro in the nation’s premiere T20 tournament with yet another strong showing.

But some of the nation’s other bright, young talents have either taken big steps forward this season, or have impressed with their first foray at senior level.

Here, we take a look at the young Aussies who impressed the most in BBL|10.

Watch every match of the 2020/21 KFC BBL Finals Live & Ad-Break Free During Play on Fox Cricket, available on Kayo. New to Kayo? Get your free trial now & start streaming instantly >

‘UNACCEPTABLE’ CA comes down on Marsh for umpire outburst

Australia has had many promising spinners burst onto the scene over the years, only to then watch them struggle to fulfil their promise.

Now the nation will watch with intent to see if 19-year-old leg-spinner, Tanveer Sangha, can buck that trend.

There had been whispers about the quality of the teenager from Sydney’s southwest going back to 2019, when Kerry O’Keeffe watched him play and called him “the real deal”. Months later, he took 15 wickets at 11.46 for Australia at the Under 19s World Cup – and the excitement grew a little more.

Now he’s impressing at a senior level. No spinner took more wickets in the regular BBL season than Sangha, who snared 21 wickets at 16.66, including best figures of 4-14.

Those numbers have seen him earn a call-up to Australia’s T20 team that will tour New Zealand next month.

Adam Zampa will likely keep him out of the XI, but the tour will serve as valuable experience for the teenager as his rise continues.

The 20-year-old was handed his BBL debut by the Melbourne Renegades this season and he didn’t disappoint. It was a long time coming for the right-arm quick, who signed for the Renegades ahead of BBL|08 but waited almost three full seasons for his chance.

Evans went wicketless in his first three matches but then burst into life in his last three, taking 10 wickets. His final performance of the season saw him take 5-33 in a man-of-the-match performance against the Hobart Hurricanes.

He is one of only four bowlers to take a five-wicket haul this season in the BBL, finishing the season with 10 wickets at 14.60.

Evans has represented Australia at Under 19 level and is known for being a wicket-taking option who hits the pitch hard and can generate good speed.

Truth be told, Agar was impressive last season – but he truly emerged this summer as one of the BBL’s premiere pacemen.

The 23-year-old quick, younger brother of Australia star Ashton, was the fourth-highest wicket-taker in the regular season.

He claimed 21 wickets at 20.33 in the regular season, with an economy rate of 8.23. Only Jhye Richardson and Mark Steketee took more fast bowling wickets, although the latter was comfortably more expensive at 9.44 runs an over.

Agar’s season was highlighted by his 4-27 against the Heat – not just for the figures, but for the fact they included the wickets of Marnus Labuschagne, Chris Lynn and Joe Denly.

He narrowly missed out on a spot for Australia’s tour of New Zealand, but if his year-on-year improvement continues, then a white ball call-up in the future is firmly on the cards.

Harvey bust onto the BBL scene as a teenager in BBL|08, in which he played 13 games to help the Melbourne Renegades lift the title. The following season, however, national duty took his attention as he led the Australian Under19s to the World Cup that summer.

Most impressive was his man-of-the-match innings against the Stars last month when he belted an unbeaten 47 off 21 balls in a successful chase of 158.

Most exciting for the Renegades, and possibly Australia one day, is that Harvey is still just 20 years old, already has two seasons of BBL experience, and is firmly on the rise.

This is more a second coming than it is an emergence, while it’s up for debate if he fits into the ‘young gun’ category.

Nonetheless, the 26-year-old quick has been somewhat flying under the radar the past two years, but is starting to put up numbers that will make people truly take notice once more.

Having featured in an Australian Test tour of the UAE in 2018, Doggett tumbled back down the pecking order off the back of a quadriceps injury and back problems.

Fit again, Doggett was a revelation for the Thunder in the back-half of the season after being on the sidelines for the first month of the competition. His first appearance of the season was on January 9 against the Perth Scorchers, who he took 4-22 against.

The Queenslander is building his credentials as a multi-format quick, who last year took 4-60 against the England Lions while playing for Cricket Australia XI. He’s also played 14 times for the Bulls in the Sheffield Shield, taking 42 wickets at 33.33.

The 22-year-old hasn’t put up big numbers this BBL season but deserves credit for becoming an important role player in the Scorchers’ deep finals run.

Hardie joins Josh Inglis, Ashton turner, AJ Tye, Jhye Richardson and Fawad Ahmed as the only players to have played in ever Scorchers match before Thursday night’s Challenger against the Brisbane Heat. 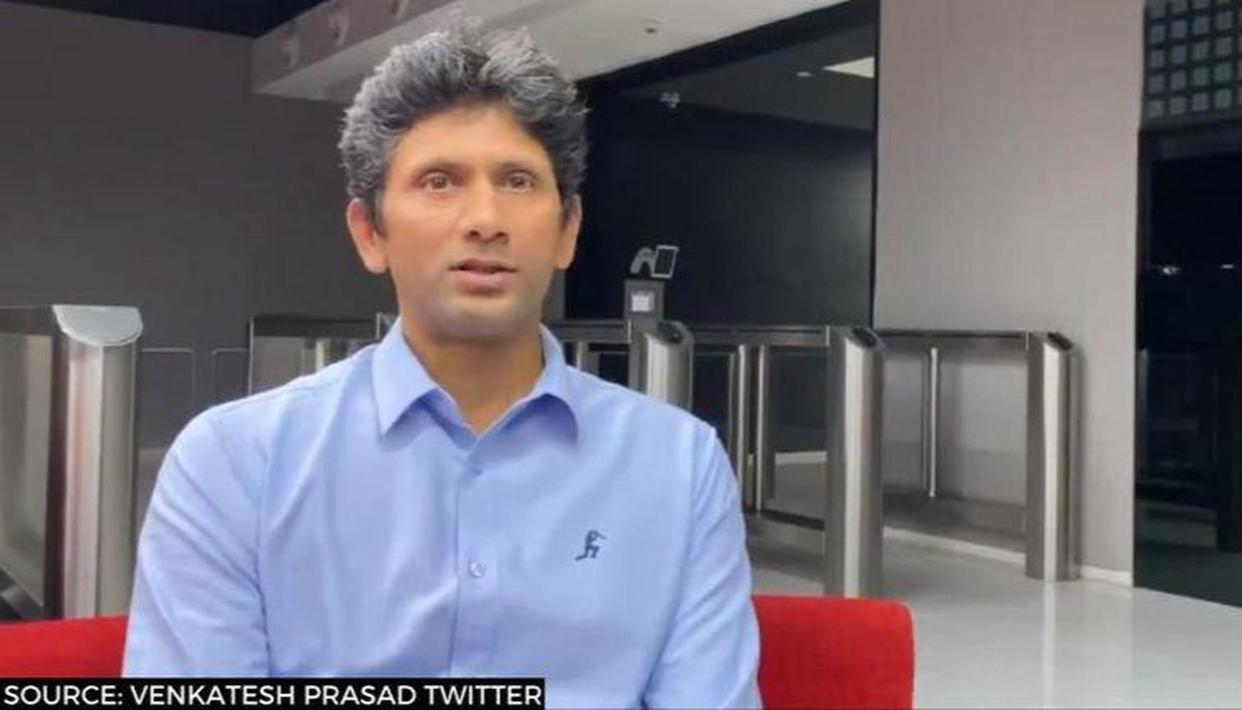 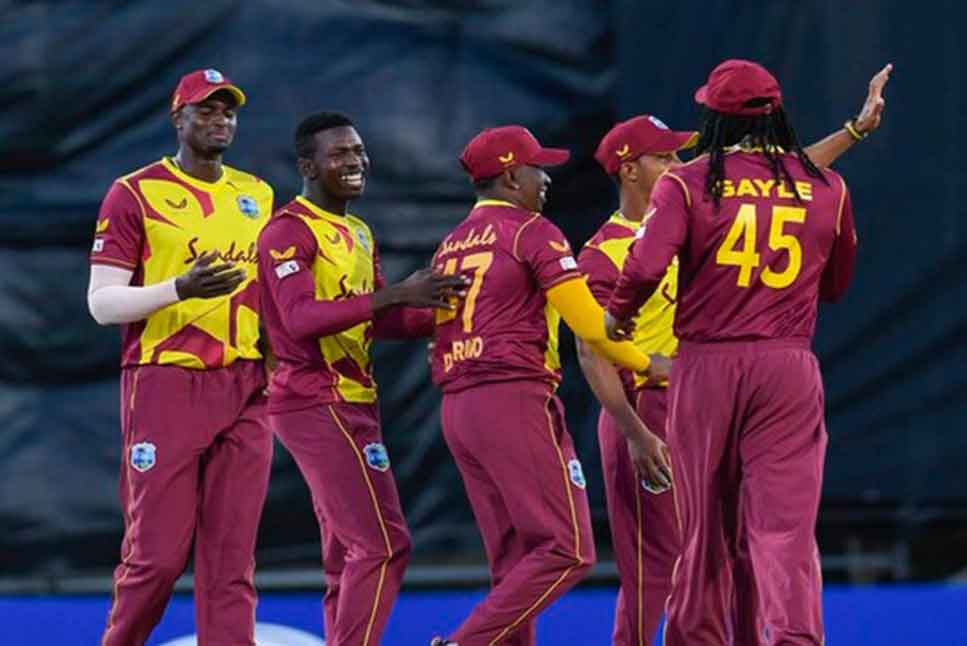 Most Youngsters Are Unable To Understand What Cricket Is To Windies, Says Curtly Ambrose 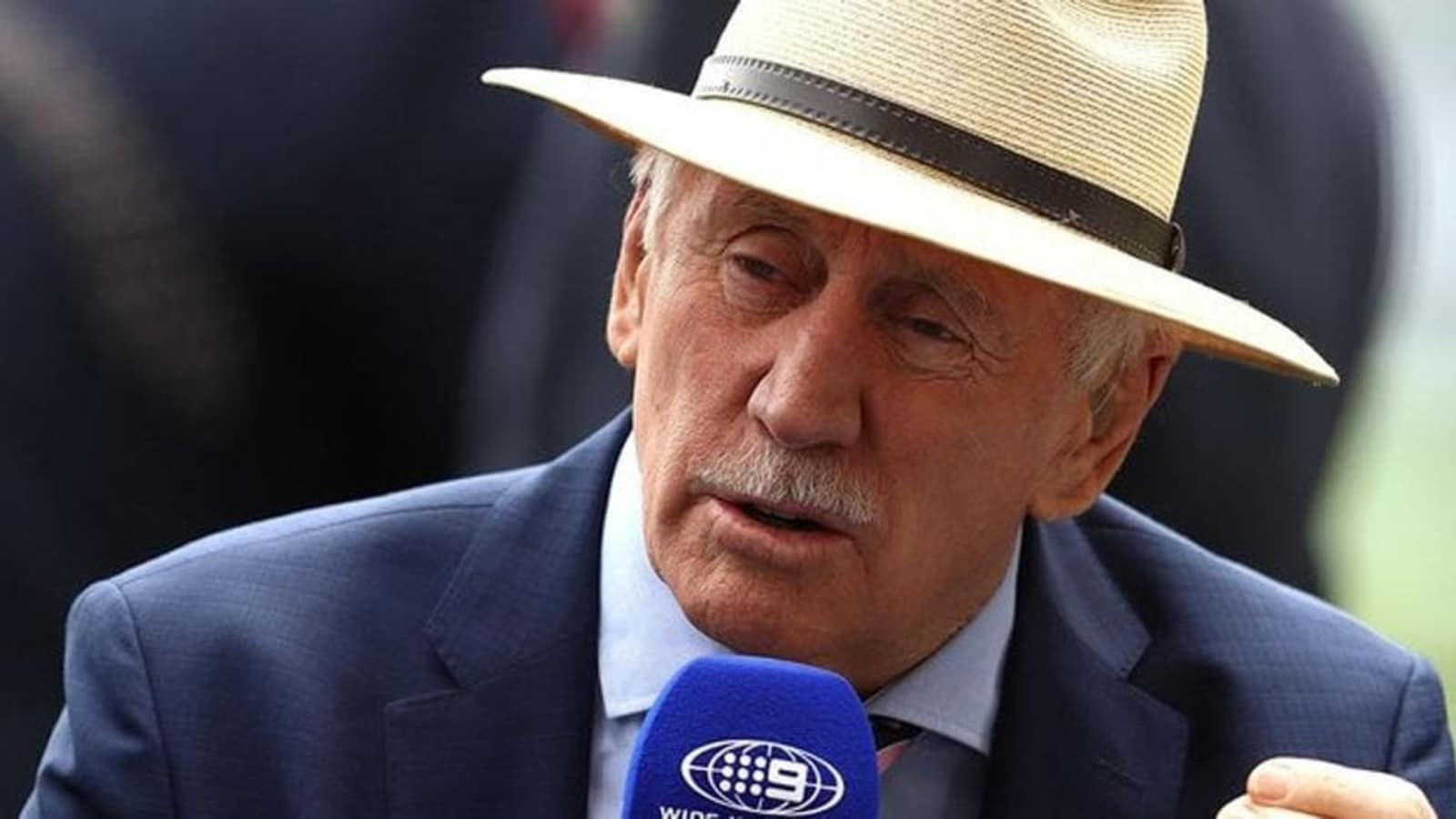 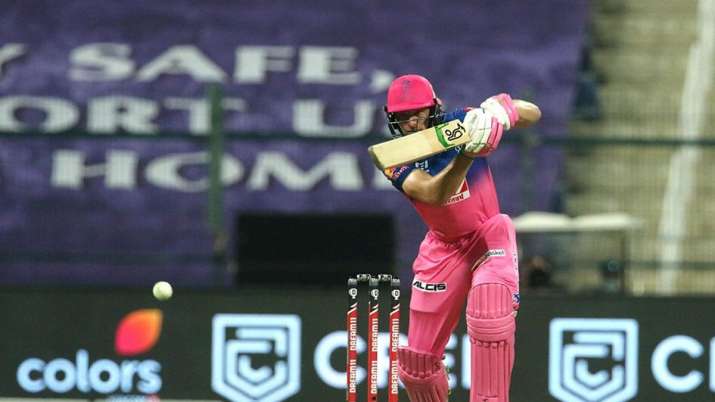 BCCI yet to make indication to host IPL 2021 in England, says ECB