Dianne Trenchard talks about some of her ideas for the Bay Ridge Golf Course property as she stands in front of the green of what was the 200-yard second hole. The Sister Bay course closed this year. She’s proud to say she’s letting the land go natural – at least for the next several years. She emphasizes that it is not for sale. Photos by Craig Sterrett.

Some Alpine holes have also gone to grass

The closure of a nine-hole golf course with manicured, watered fairways and chemically induced greens may have slightly diminished future opportunities for golfers, but it has also resulted in a lot less fertilizer going onto the ground at Bay Ridge Golf Course in Sister Bay.

“This went completely back to nature. I’m proud of that,” she said. “It’s a beautiful, special piece of property, and it’s right within the Village of Sister Bay. But we don’t want to develop it commercially, and it is not for sale. I’m looking at something we can do environmentally.”

Trenchard’s retirement preceded the COVID-19 outbreak becoming big news. Golf course owners’ early concerns about a dismal season induced by COVID-19 did not become a reality for many, who eventually logged one of their busiest seasons. Trenchard said she’s glad the golf courses that were open had a good year, and she’s glad to see improvements and increased popularity at Cherry Hills – the course, resort and restaurant that she and her husband, the late Peter Trenchard, operated for 15 years.

But all of the chemicals and big mowing equipment have been sold from Bay Ridge. Dianne has mown a few trails through the bluegrass and other grasses so that she and friends can enjoy nature walks on the former fairways. She’s mowing the lawn beside her house only so that her eight grandchildren can play badminton, croquet or other games when they visit. She’s also keeping the irrigation system operational because it has value.

Trenchard’s son, Erik Anderson, who bought the Bay Ridge property in 2016, has no intention of maintaining the golf course, she said. If it were to reopen as a course, that would be at least 10 years from now and as a redesign.

She also has no intention of allowing subdivision development on the property and has entertained ideas ranging from making it a nature area with outdoor concerts to keeping much of it natural and trying some earth-friendly agriculture. Trenchard is not sure whether Sister Bay officials would take an interest in the property, and she’s not sure whether Door County Land Trust would be interested either because it’s not pristine. It was used for growing potatoes before Bill and Vi Davis converted the rock-strewn, marginal farmland into a golf course.

Trenchard said she never liked the necessity of applying chemicals for growing bluegrass fairways and bent-grass greens. Before his four years in a nursing home and his death from Parkinson’s in 2016, he“r husband – founder of the National Golf Course Owners Association – had been seeking less-harsh chemicals for Bay Ridge.

“We never tried the thing that destroyed trees at the park,” Trenchard said, referring to the herbicide Imprelis. DuPont developed the chemical, which was government approved as safe for humans and other mammals, but as a side effect, it killed pines at many golf courses, including Peninsula State Park.

During the 2000s, the Trenchards left the roughs natural and unmown between many of the fairways. The Davises planted some nonnative trees when the course opened, but those have died off. Now the most abundant trees include white birch, maples, ironwood, oak, some ash and a lot of white cedar.

“We used to have to spray for dandelions, and now I can say there’s nothing wrong with dandelions,” Trenchard said.

She will kill garlic mustard and other invasive species if they pop up, but the native woodland wildflowers and their springtime blooms will be welcome along the ridge near the driveway, the old fifth tee and the former eighth green.

And that’s the way Trenchard hopes to keep it. She’s in no hurry and has been reading up on sustainable urban agriculture, conservation, ways to help reduce global warming and more.

The future is less certain farther south, in the Alpine Resort area. The idling of the 36 holes at the Alpine Resort, which is for sale, resulted in a little less mowing and fertilizing, though the staff worked all summer to keep the Red and White nine-hole links and some of the Blue Nine fairways and greens in shape.

Grass grew freely this year on some of the fairways on Alpine’s Black Nine, which included two holes in a private subdivision.

Bill Bertschinger and mowing crews have been working to preserve much of the land to remain available for golf in the future. Some of the privately owned land to the south of Hillside Road and east of the Landmark Resort was mown all summer and fall as well, but the fifth and sixth holes – the long, par-5 holes on the idled Black Nine – went natural this year, according to the wishes of owners in a private subdivision.

‘You couldn’t make a strategy against him’: Pakistan quick Sohail Tanvir names the toughest batsman he’s bowled to - cricket 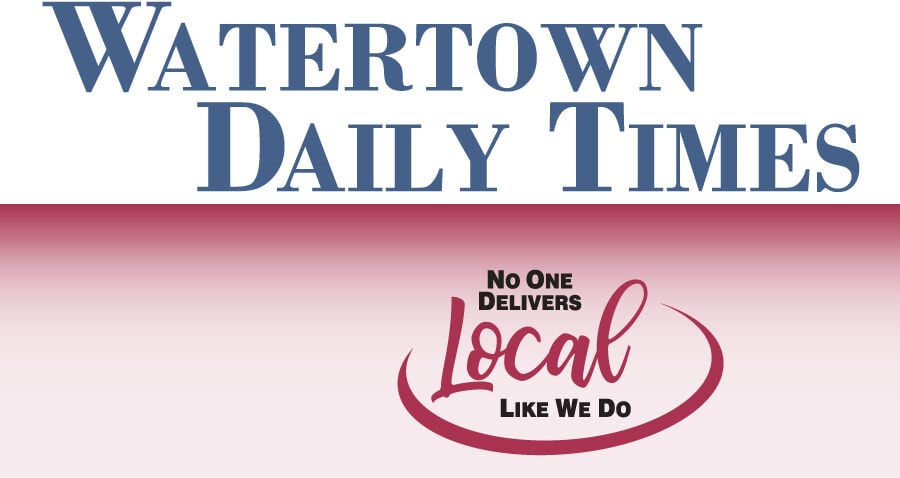 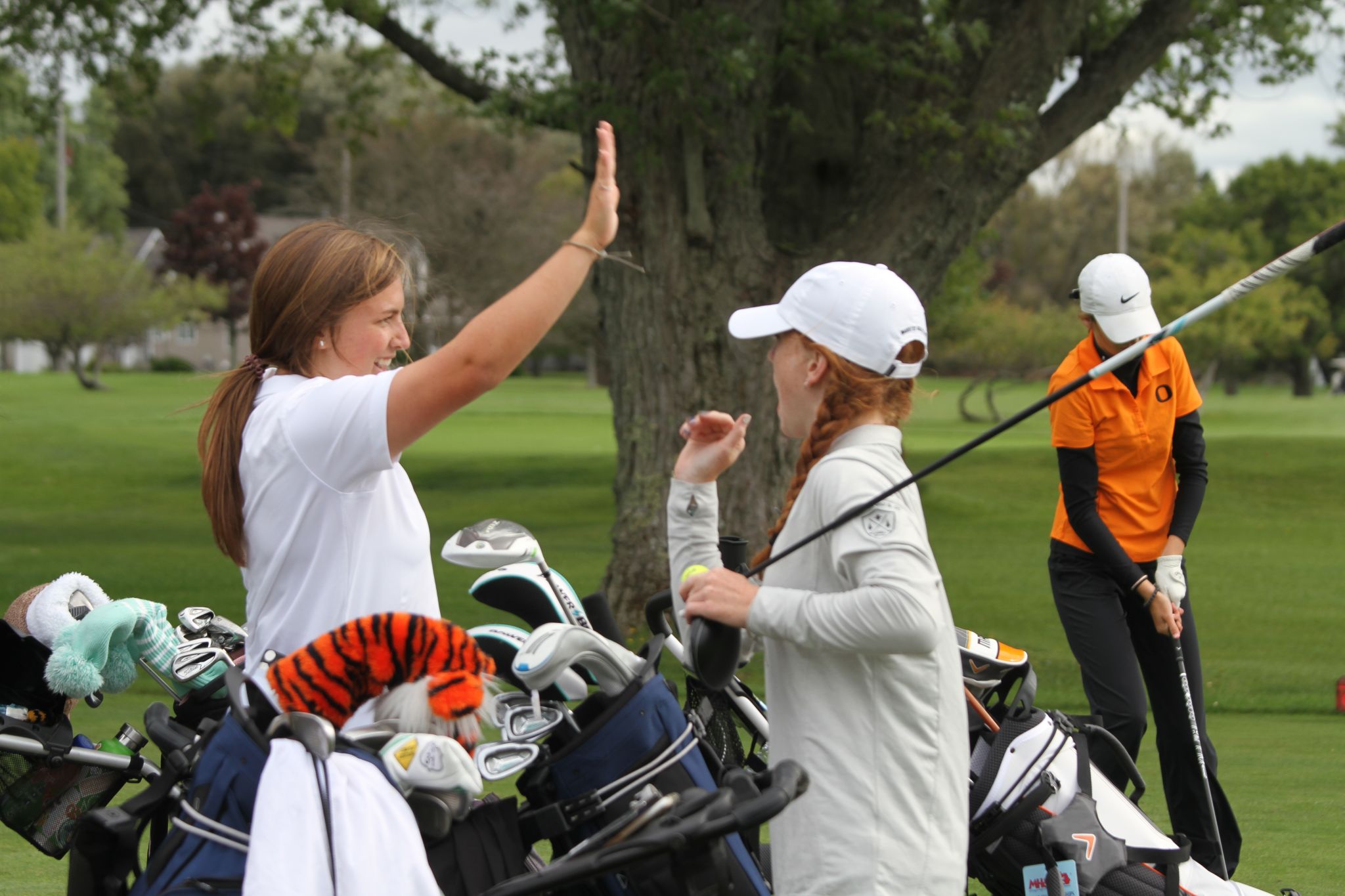