The Insider Wrap is a weekly recap of everything you need to know from the week that was. This week, WTA Insider looks back at the Porsche Tennis Grand Prix and TEB BNP Paribas Championship Istanbul, which set the table for what should be a riveting European clay season.

Performance of the Week: Ashleigh Barty

After quelling the whispers surrounding her No.1 ranking by defending her title at the Miami Open three weeks ago, Barty laid down another marker in her Stuttgart debut. As she parried away questions about her upcoming title defense at Roland Garros, Barty quietly extended her winning streak on European red clay to 11 matches to overtake Naomi Osaka at the top of the Porsche Race to Shenzhen Leaderboard.

En route to her tour-leading third title of 2021, Barty rallied from a set down in three consecutive matches over Top 10 opponents to win her 11th career title. Karolina Pliskova and Elina Svitolina served for the wins in the quarterfinals and semifinals, respectively, only to see Barty break and mount her comebacks.

Having saved match point en route to the Miami title and now engineering comeback after comeback in Stuttgart, Barty has dialed in her competitive instincts after her being sidelined for 11 months last year.

Surprise of the Week: Sorana Cirstea

The Romanian has shown dangerous form since last summer’s restart, ousting Johanna Konta at the US Open, winning an ITF 100K in December, and tallying wins over Petra Kvitova and Belinda Bencic this season. But the 31-year-old put it all together at the Istanbul Cup, defeating Elise Mertens in the final to win her first title 13 years after winning her first (2008 Tashkent).

The Belarusian’s blistering 6-3, 6-2 over No.3 Simona Halep was the best she’s ever looked on clay and could lay the base for Sabalenka’s confidence on clay. Pure power can win on clay, and Sabalenka’s game has evolved into one that smartly injects touch and feel to patiently open up the court.

Sabalenka took the racquet out of her hand in the semifinals, but Halep notched two good wins over opponents who have troubled her in the past. Her straight-set wins over Marketa Vondrousova – Halep was 0-2 – and Ekaterina Alexandrova – Halep was 1-2 – should wipe the slate clean for Halep in those match-ups.

The 18-year-old Ukrainian advanced to her second semifinal of the season in Istanbul, rising to a career-high No.77. In Istanbul, Kostyuk scored two good wins over Daria Kasatkina and Ana Konjuh before losing to eventual champion Cirstea.

31: Matches won after dropping the first set since the start of 2017 by Ashleigh Barty, the most on tour during that span.

Rankings Watch: Cirstea climbs, Barty hunkers down at No.1

2: Matches won by Elina Svitolina from match point down in 2021. After saving match points against Petra Kvitova in the Stuttgart quarterfinals, Svitolina joined Sara Sorribes Tormo as the two players to come back from the brink this season.

20: Years since a player swept the singles and doubles titles in Stuttgart. Barty was the first player to do so since Lindsay Davenport in 2001.

Pic of the Week

Quote of the Week: Ashleigh Barty on getting vaccinated.

“We were looking at different avenues to try and get vaccinated without jumping the queue in Australia to see what our options were, and we weren’t able to get much of an answer before we left in March. But Tyz and I were able to get the vaccine in Charleston and the way the system was working in South Carolina, it was important for me to know that we weren’t jumping the queue and we were able to get the vaccine as were a lot of other players through the Tour and that they had organized through a certain pharmacy that had extras. That was important to me, knowing that those who were the most vulnerable were able to get it first.

“Yes, Tyz and I were able to get the vaccine and it’s been almost two weeks now since we’ve had it. So, it was nice to know that we have got that small layer of protection. We still do the right things and abide by all the rules and the guidelines set in place by the Tour but knowing that we had that little bit of extra protection puts us at ease a bit more.”

Clara Tauson and the five biggest rankings movers this season

'Best day of my life': Elina Svitolina and Gael Monfils get married

'Best day of my life': Elina Svitolina and Gael Monfils get married

Ibrahimovic under investigation for ties to betting company 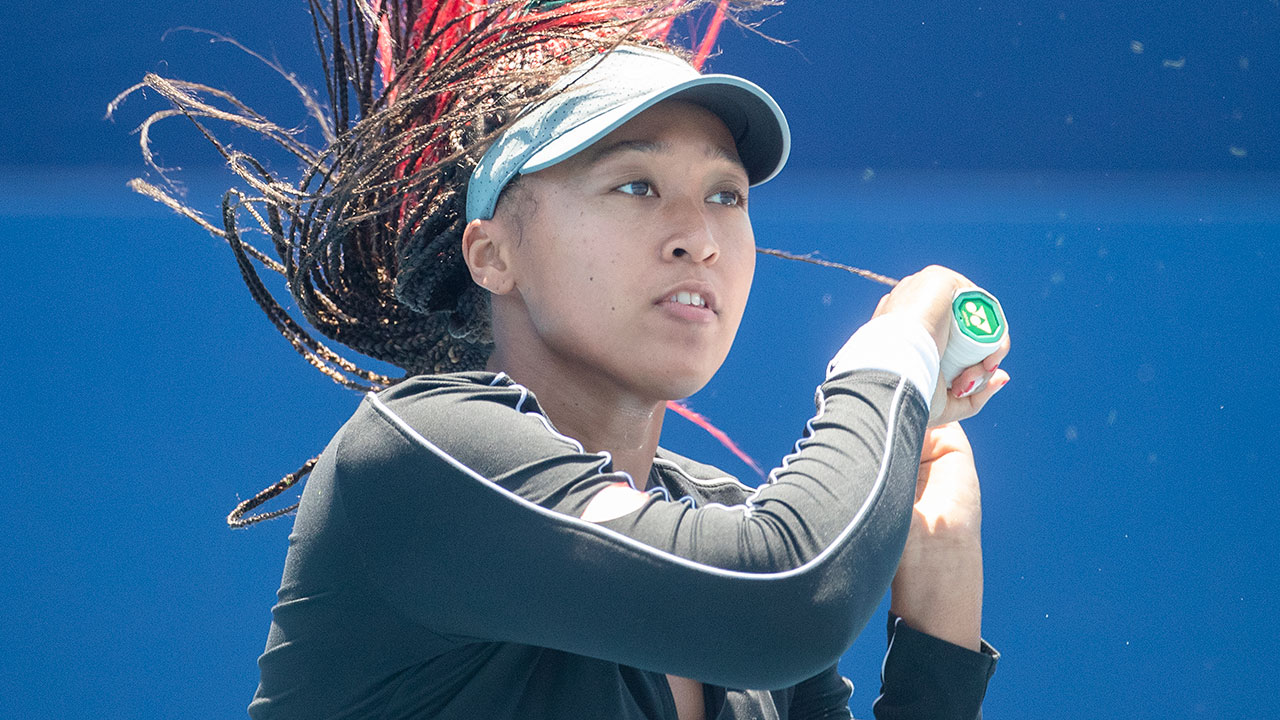 Ladies and gentlemen, put your hands together for… the standing ovation!