No.1 seed Ashleigh Barty came back from the brink to reach her third semifinal of 2021 at the Porsche Tennis Grand Prix, winning the last four games to defeat No.6 seed Karolina Pliskova 2-6, 6-1, 7-5.

In Barty’s first tournament on red clay since winning Roland Garros 2019, the Australian was two points from defeat five times as Pliskova served for the match at 5-4 in the decider. However, she pulled off a superb recovery to cap a contest that had been full of tactical twists and turns, improving her record against Pliskova to 5-2.

The result also extends Barty’s winning streak against Top 10 opposition to eight. This record dates back to the 2019 Shiseido WTA Finals Shenzhen, where she lost 3-6, 6-3, 6-4 to Kiki Bertens in her second round-robin match before bouncing back to win the tournament.

Pliskova’s uptick in form in Stuttgart has been noteworthy. The Czech had spoken about her satisfaction in raising her level between her first- and second-round wins, and she started off strongly against Barty in a set decided by play on big points. Pliskova captured both of the break points she brought up with booming off forehands, while Barty was unable to convert any of her three chances.

Canny tactical adjustments flipped the second set towards the World No.1. Bringing Pliskova to net with short slices worked well as it opened, with Barty setting herself up perfectly for passing shots. Her trademark slice, knifing from line to line, was also utilised superbly in capturing the double break for 4-1 after a four-deuce tussle.

But a careless lapse as the decider got under way seemed as though it would cost Barty the match. She threw in a pair of double faults to go down 1-2, and was repeatedly frustrated in her attempts to get back on serve.

Indeed, Pliskova was the better player on big points for the majority of the match, converting all three break points on the Barty serve and saving 14 out of the 19 she faced, including the first eight of the deciding set. The former World No.1’s first serve, which garnered her eight aces, came to her rescue time and again as she went up 5-3.

But serving for the match, Pliskova’s form began to oscillate. Though she fended off four break points with unreturned serves, cheap errors – in part elicited by dogged Barty counterpunching – prevented Pliskova from reaching match point. Facing a fifth break point, she found the net with a forehand.

Having levelled the score, Barty took control, racing through 10 of the last 12 points to set up a semifinal clash against either No.4 seed Elina Svitolina or No.7 seed Petra Kvitova.

Why stars from golf, music and the NFL will be playing 18 holes in Myrtle Beach next week

Champions League Swiss Model revamp: All you need to know 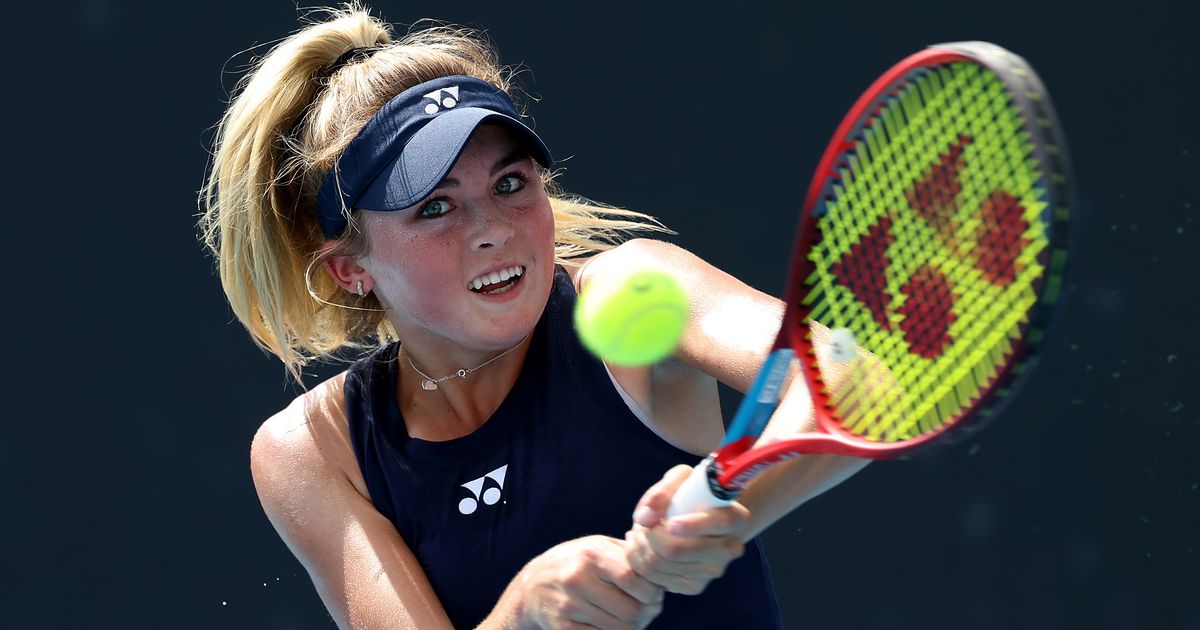 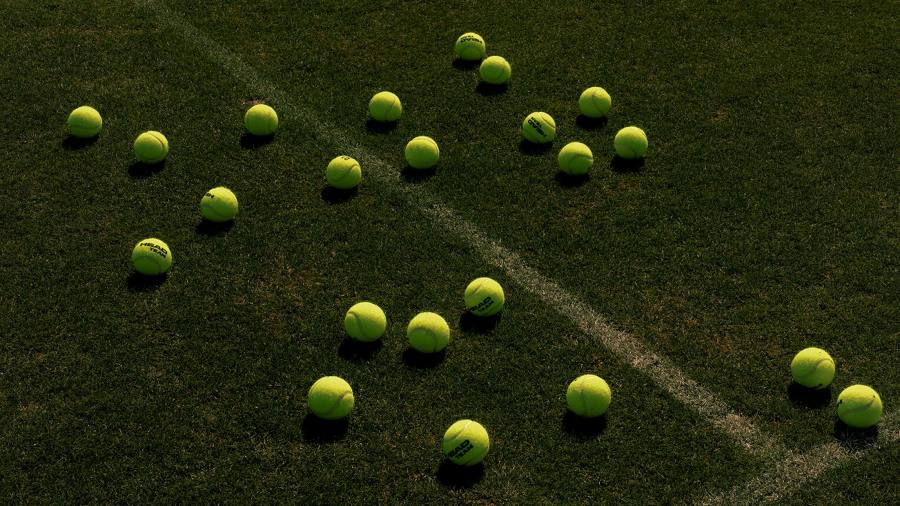 The joy of tennis | Financial Times 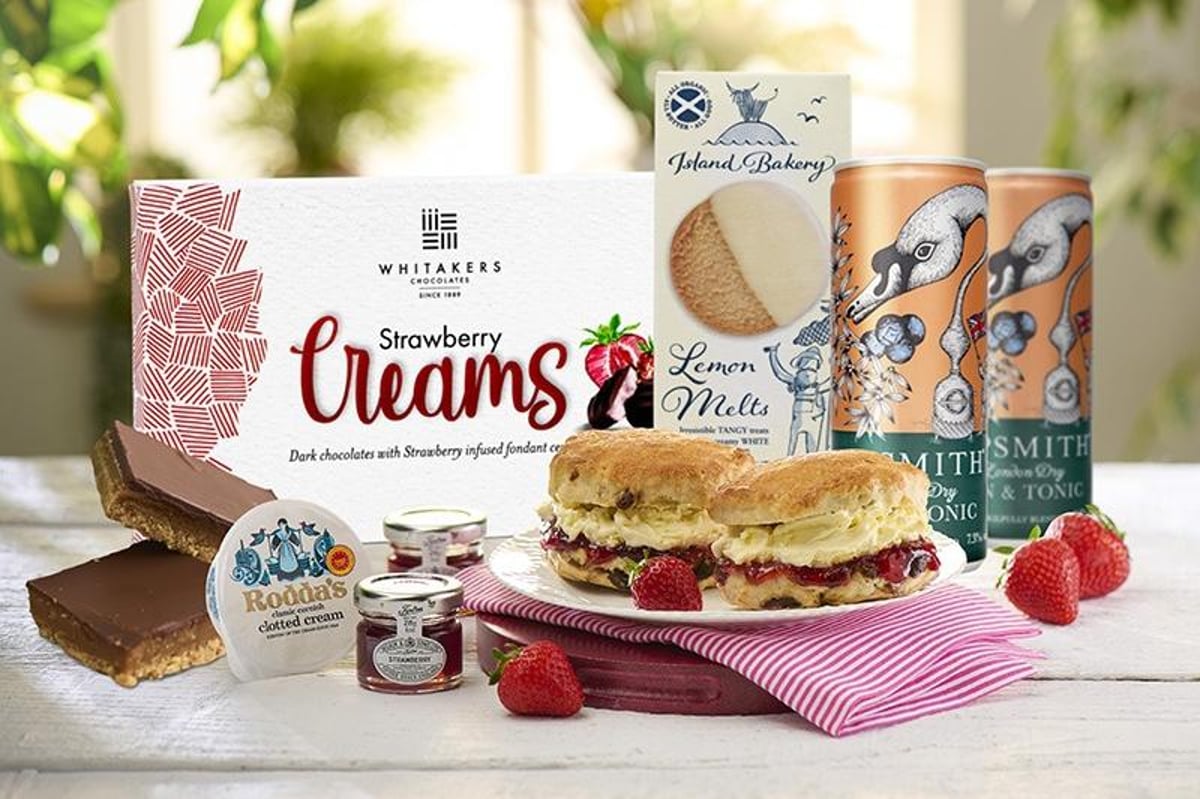 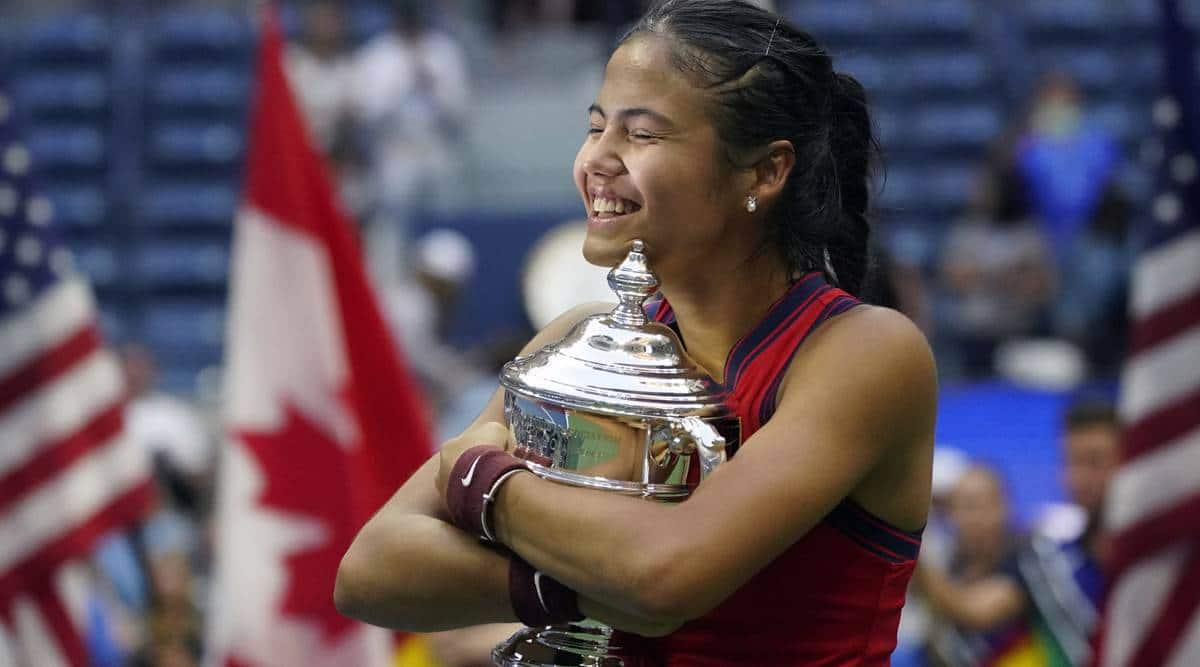