Bangladesh Cricket Board (BCB) on Friday named the 20-man squad for the upcoming white-ball tour to New Zealand. Mosaddek Hossain, Mohammad Naim and Al-Amin Hossain have returned to the side while spinner Taijul Islam has been dropped for the New Zealand tour. Uncapped left-arm spinner Nasum Ahmed got his maiden call-up.

All-rounder Shakib Al Hasan was also not named in the squad as he was granted paternity leave by the BCB. Shakib missed the second Test against West Indies due to a thigh injury he suffered during the first Test.

Bangladesh will play three ODIs and as many T20Is against New Zealand, commencing from March 20. The Bangladesh team will depart for New Zealand on February 23. 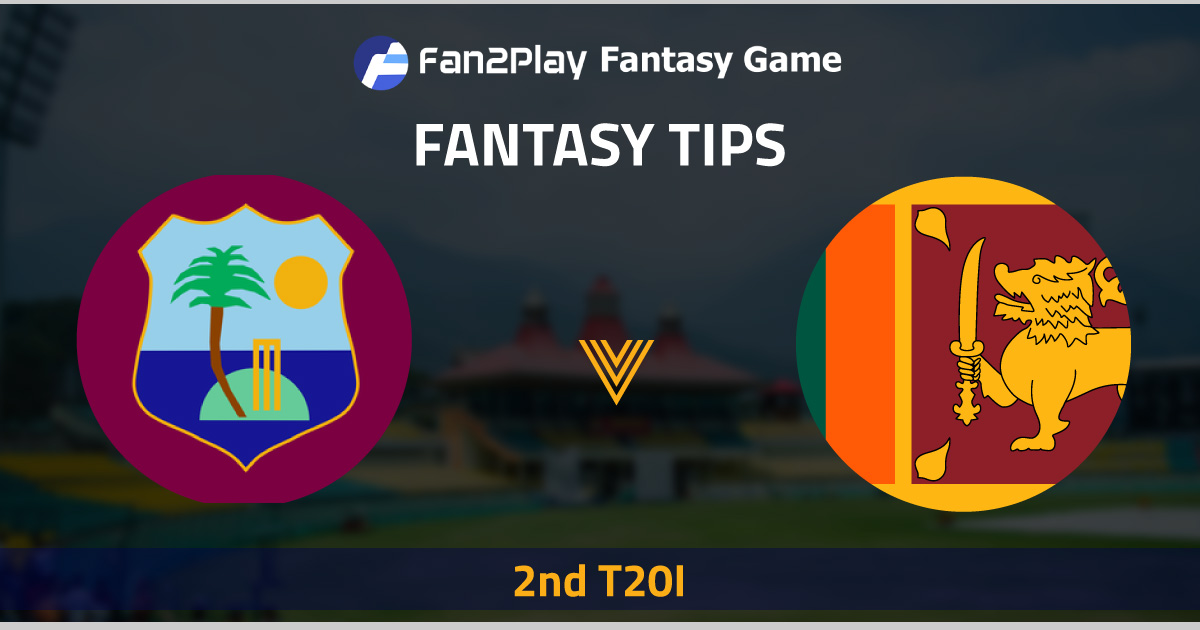