The goalkeeper is confident that Mikel Arteta has the team heading in the right direction, but doubts whether they will reach the Champions League

Bernd Leno has expressed his belief that the “bad atmosphere” at Arsenal has been lifted in recent months, but he still thinks a top-four finish will be “very difficult” for the Gunners to achieve.

Arsenal endured a nightmare start to the 2020-21 campaign which saw them briefly flirt with a potential relegation battle as Mikel Arteta struggled to build on the platform of last season’s FA Cup triumph.

Signs of improvement have been clear since the turn of the year, with a 2-1 derby victory over Tottenham on Sunday marking their latest step forward, but Leno still doubts whether the Gunners will qualify for the Champions League.

“We are completely lacking the consistency,” the Arsenal goalkeeper told  Kicker ahead or a Europa League last-16 second-leg clash against Olympiacos on Thursday.

“In autumn we had big problems, a bad atmosphere… and we turned the corner.

“Now we’re at least getting a taste of the Europa League again. [To qualify for the] Champions League will be very, very difficult.”

Where are Arsenal in the Premier League table?

Despite having won three, drawn one and lost just one of their last five top-flight fixtures, Arsenal are currently sitting down in 10th in the standings, a whopping 30 points behind leaders Manchester City.

Arteta’s men are also 10 points adrift of fourth-placed Chelsea, but they still have 10 matches left to close that gap having played a game less than their London rivals.

Arsenal produced arguably their best performance of the season to date to see off Tottenham at the weekend, with Martin Odegaard and Alexandre Lacazette finding the net to cancel out Erik Lamela’s stunning opener at Emirates Stadium.

The Gunners were the better team right from the first whistle and managed to limit Spurs’ considerable attacking threat thanks to a combination of defensive discipline and a relentless high pressing system, with Leno hopeful that the result can act as a springboard to bigger things.

“Hopefully, it will increase the level of confidence of the team and the belief that we can play really well against any opponent, we can beat big teams as well and just maintain everybody together with a big belief,” he said.

“We know we have to put four or five wins together in a row to give ourselves any chance of looking up in the table, but we are ready for a fight.”

Arteta decided to keep faith with Leno over Emiliano Martinez ahead of Arsenal’s latest campaign after his recovery from injury, with the club’s back-up keeper subsequently completing a big-money move to Aston Villa.

That decision has since been questioned due to Martinez’s superb start to life at Villa Park and Leno’s struggles for form at the Emirates, and Mat Ryan was brought in on loan from Brighton in January to provide extra cover.

Leno has managed to hold onto the number one spot, though, and has 11 clean sheets to his name from 36 games across all competitions so far this term.

The Nomadic Life With... Emil Ruusuvuori 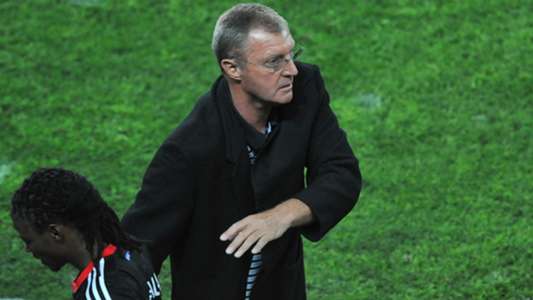 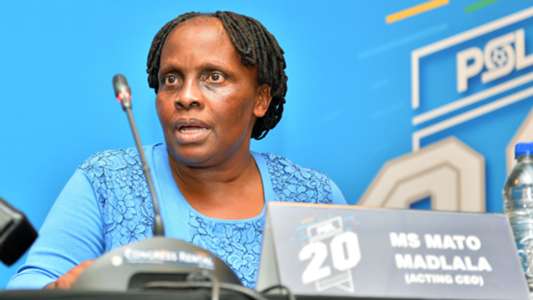 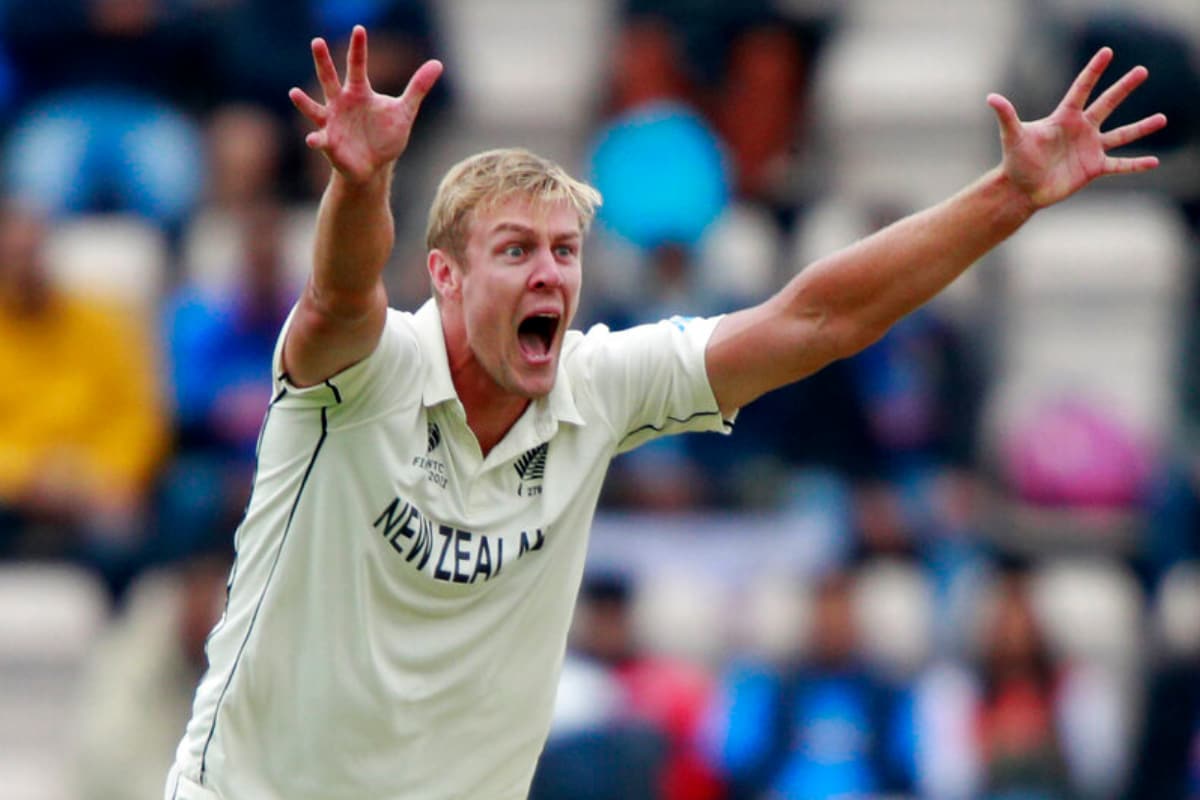