Related Articles
After a quick turnaround, the Eastern Michigan University men’s golf team returns to the links this weekend, April 3-4, at the Hoosier Collegiate Invitational. Hosted by Indiana University, the nine-team tournament will be played at the par 71, 7,432-yard Pfau Course at IU.

Saturday will feature a 9 a.m. shotgun start with continuous play into the second round. Meanwhile, Sunday’s final round with feature tee times starting at 9 a.m. off of No. 1 and No. 10.

Joining EMU and IU at the event will be Ball State, Cincinnati, Memphis, Michigan, Michigan State, Minnesota,  and Nebraska.

The Hoosier Collegiate Invitational marks the first-ever collegiate tournament to be played at The Pfau Course. Designed by highly-acclaimed architect Steve Smyers and two-time major winner and Hoosier native Fuzzy Zoeller, The Pfau Course opened to the public on June 15, 2020, and offers a unique, world-class layout that is set in the natural beauty of southern Indiana.

Among the notable features are 147 bunkers, greens that range in size from 4,145 to 10,014 square feet, and six sets of tees that extend to as much as 7,908 yards. Smyers utilized the area’s natural topography in designing the course, while also highlighting the combination of forest, open space and forest edges that result in both amazing views and a wonderful golfing test.

It has already garnered national acclaim, as it was named the third-best new course in the country by Golf Digest and the fourth-best College Campus Course in the nation by GolfWeek.

Head Coach Bruce Cunningham‘s crew will be paired with Cincinnati and Ball State on the first day.

Arizona Wildcats to allow up to 5,000 fans into spring football game 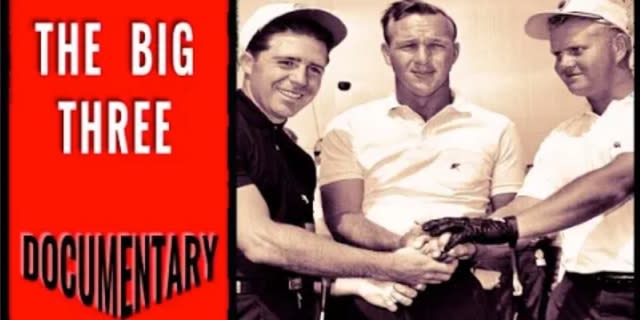 Forget the Hype The Real Rivalries in Golf – Golfshake