You never say never in this most unpredictable of college basketball seasons, but it’s looking like SDSU will not play a nonconference game before its Mountain West opener Jan. 2 against Colorado State at Viejas Arena — 11 days after the 74-49 win against Saint Mary’s in San Luis Obispo.

“No game,” said coach Brian Dutcher, who was actively seeking one.

The problem appears to be a mixture of availability and viability. One hope was to play someone from a power conference, but teams were either booked or saw how the Aztecs blew out an 8-1 Saint Mary’s team that was coming off a 53-33 win against Colorado State and politely passed.

The other option was finding an opponent within bus range. While the percentage of programs paused has decreased nationally, the bulk of them currently are in Southern California: USC, Loyola Marymount, Long Beach State, Cal State Fullerton, Cal Poly and UC Riverside. Other programs like USD and UC San Diego sent players home for Christmas, requiring a series of negative tests upon their return before they’re cleared to play again.

Instead, the Aztecs will hold a full practice today for the first time since the Saint Mary’s game (following an NCAA mandated three off days plus some light shooting). They’ll take Tuesday off, then begin prepping in earnest for Saturday’s game against Colorado State and their first two-game conference series.

But Dutcher will keep his antenna up.

“I just want to play, while we’re healthy and we’re going,” he said Sunday. “Who knows down the road, we might lose five or six games (to COVID issues). We don’t know. That’s an uncertainty. So if I can get games, I want to play.

“We still might play some more nonconference games before the season is over.”

The Aztecs climbed from 39th to 25th in the Kenpom metric not just because they beat Saint Mary’s but because how convincingly they did in terms offensive and defensive efficiency. They are now favored by Kenpom in their remaining 18 games and by seven or more points in 16 of them. The closest projected scores are four-point wins in the pair of games at Utah State on Jan. 14 and 16.

SDSU is 16th in the Sagarin ratings and 26th in ESPN’s Basketball Power Index. The NCAA has yet to release its NET metric because the sample size remains too small.

The Aztecs also likely return to the Top 25 a week after dropping out following their only loss, 72-62 against BYU. New rankings are released Monday morning, and two teams between 15 and 25 fell to unranked opposition: No. 17 UNC is now 5-3 after losing to North Carolina State, and No. 23 Ohio State lost at Northwestern on Saturday.

SDSU had been among those universities that hadn’t had to postpone football or basketball games this season for COVID-19 reasons. No longer.

The women’s basketball team announced Sunday that its games Thursday and Saturday against UNLV have been postponed because of “contact tracing issues within … the program.” The next game on the schedule is Jan. 7 at Nevada, meaning they won’t have played for 2½ weeks.

The Aztecs are 2-6 overall and 0-2 in the Mountain West, since, unlike the men, their opening conference series against Colorado State in early December was not postponed. The UNLV games could be rescheduled during an open week before the start of the conference tournament. 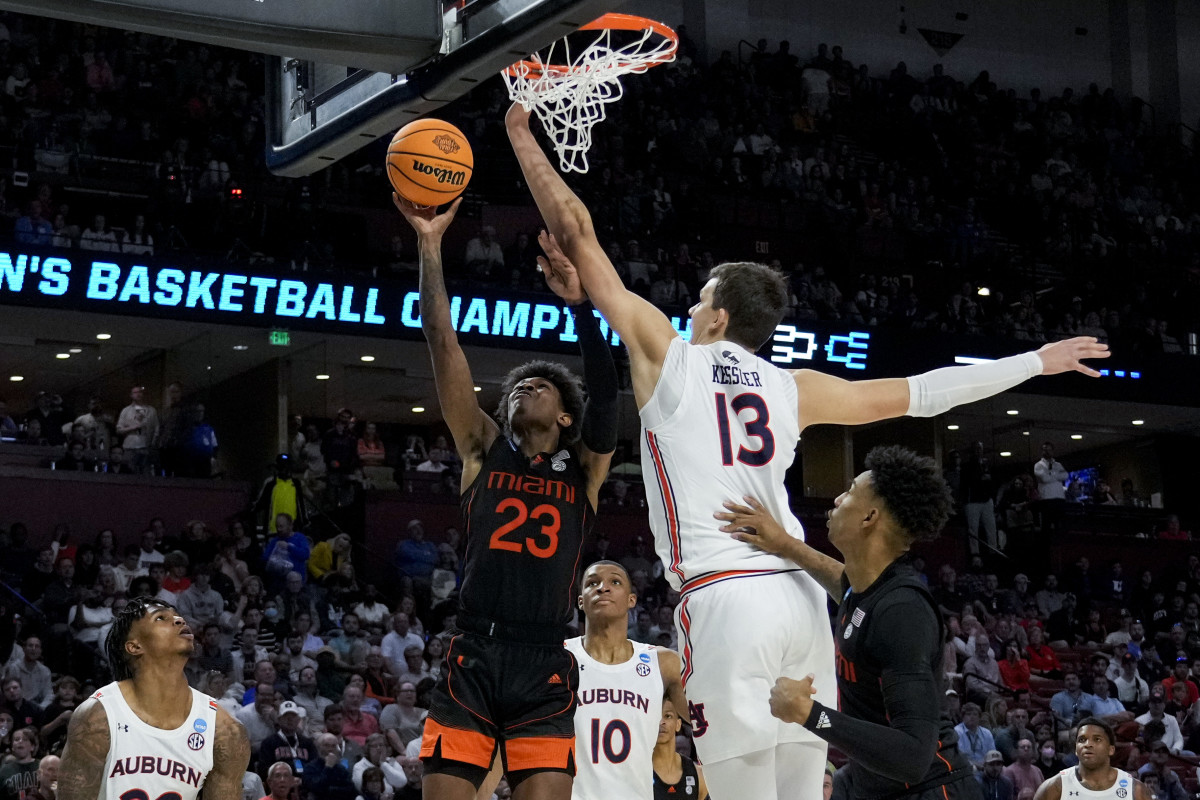