The first groups of tennis players to exit hotel quarantine will begin leaving their accommodation on Thursday evening, but some will be staying longer than 14 days – and have taken to social media to vent their displeasure at the situation.

The process of releasing all 960 Australian Open players and staff is expected to take until as late as Sunday afternoon.

Covid-19 Quarantine Victoria – the body responsible for hotel quarantine in the state – said Australian Open players and staff will begin leaving quarantine at 6pm on Thursday.

“Departure dates and numbers may be subject to change,” the CQV statement read.

As of Thursday morning, one player who was forced to endure 14 days of strict hotel quarantine (because there had been a positive case on their charter flight) told The Age and the Sydney Morning Herald they had not been told what time they would be released.

Flights entered Melbourne over a couple of days so therefore the 14-day quarantine period ends at differing times over the next few days.

Delaying matters further is the fact that CQV wants to make sure all players are let out individually, so as to ensure all checks and protocols are carried out.

For example, the three hotels will still be classified as a “red zone” until all players leave them.

That has left some players – such as Tennys Sandgren – facing an extra day in quarantine.

Sandgren, who just 15 days ago praised Tennis Australia for getting him into the country immediately after he tested positive for Covid, took to his Instagram story on Thursday to vent his frustrations.

“I just found out we’re not going to be able to leave the room until midnight tomorrow,” Sandgren said while riding an exercise bike.

“That will put us at close to 15 days in this room. It’s also another day we can’t practise. We play Saturday, Sunday, Monday, play a match on Tuesday. A competitive tennis match.

“When Australian government orders u (sic) to stay another extra day just because,” she wrote.

Players and staff in quarantine have been tested daily and must have returned a negative test on day 13, and be asymptomatic, in order to leave the hotel.

Spanish player Paula Badosa is the only player who has tested positive. She is stuck in a separate hot hotel until next week.

Victorian Premier Daniel Andrews said departing players would be “treated no different to anyone else going through the hotel quarantine system” and would be released in the same way.

Some will go to stay at private homes, other to private hotels, he said. He also said some hotels will convert from hotel quarantine premises to “Australian Open tennis hotels”.

World No.9 Petra Kvitova has been in soft quarantine, meaning she has been allowed out for five hours a day to practise and go to the gym.

She said the first thing she would do upon leaving quarantine would be “to go for a long walk and have a coffee, and also do some shopping”.

The 30-year-old said the players were lucky they can now live among the Victorian community as normal, and play in front of crowds, having completed 14-days quarantine. 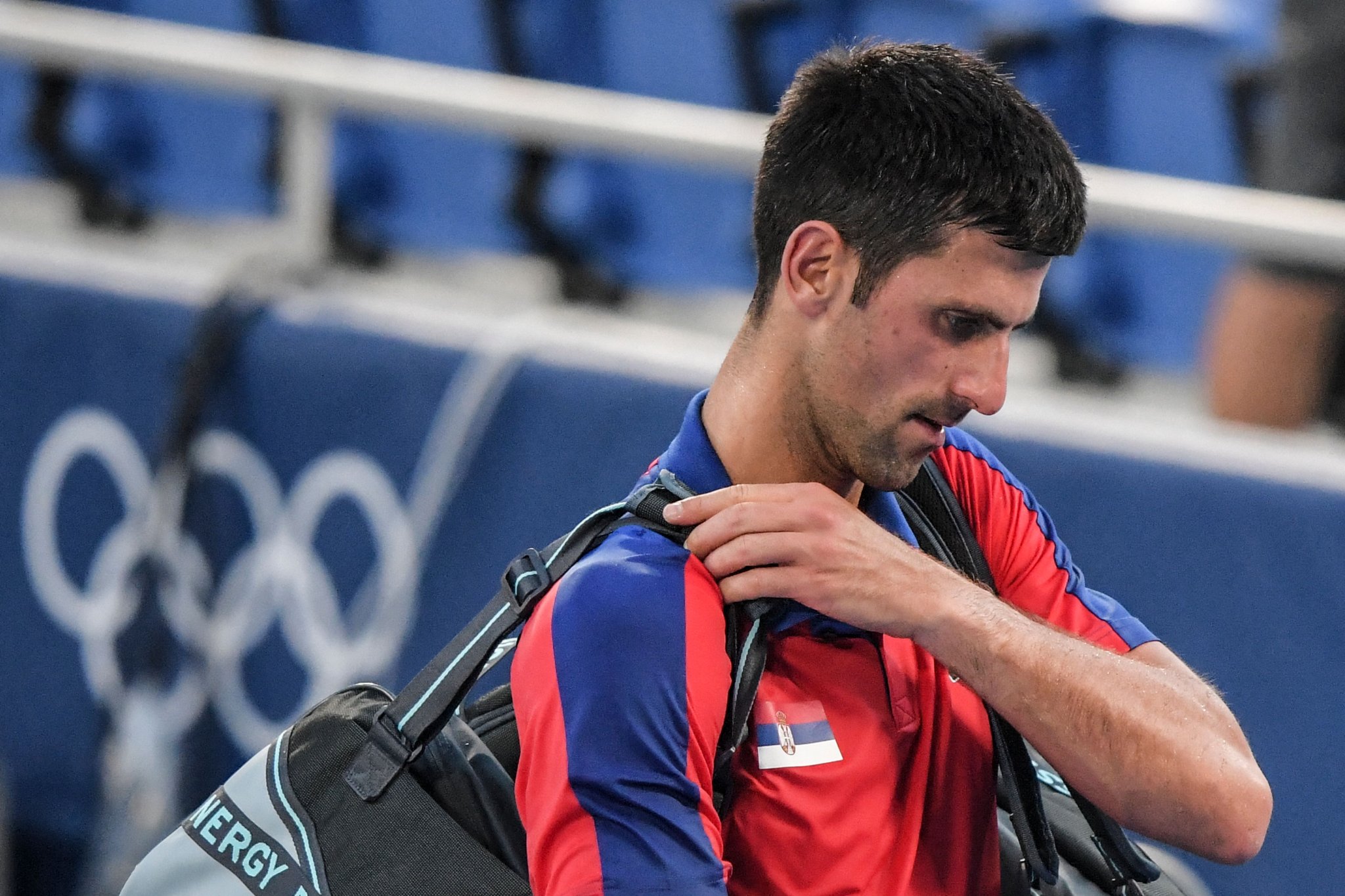 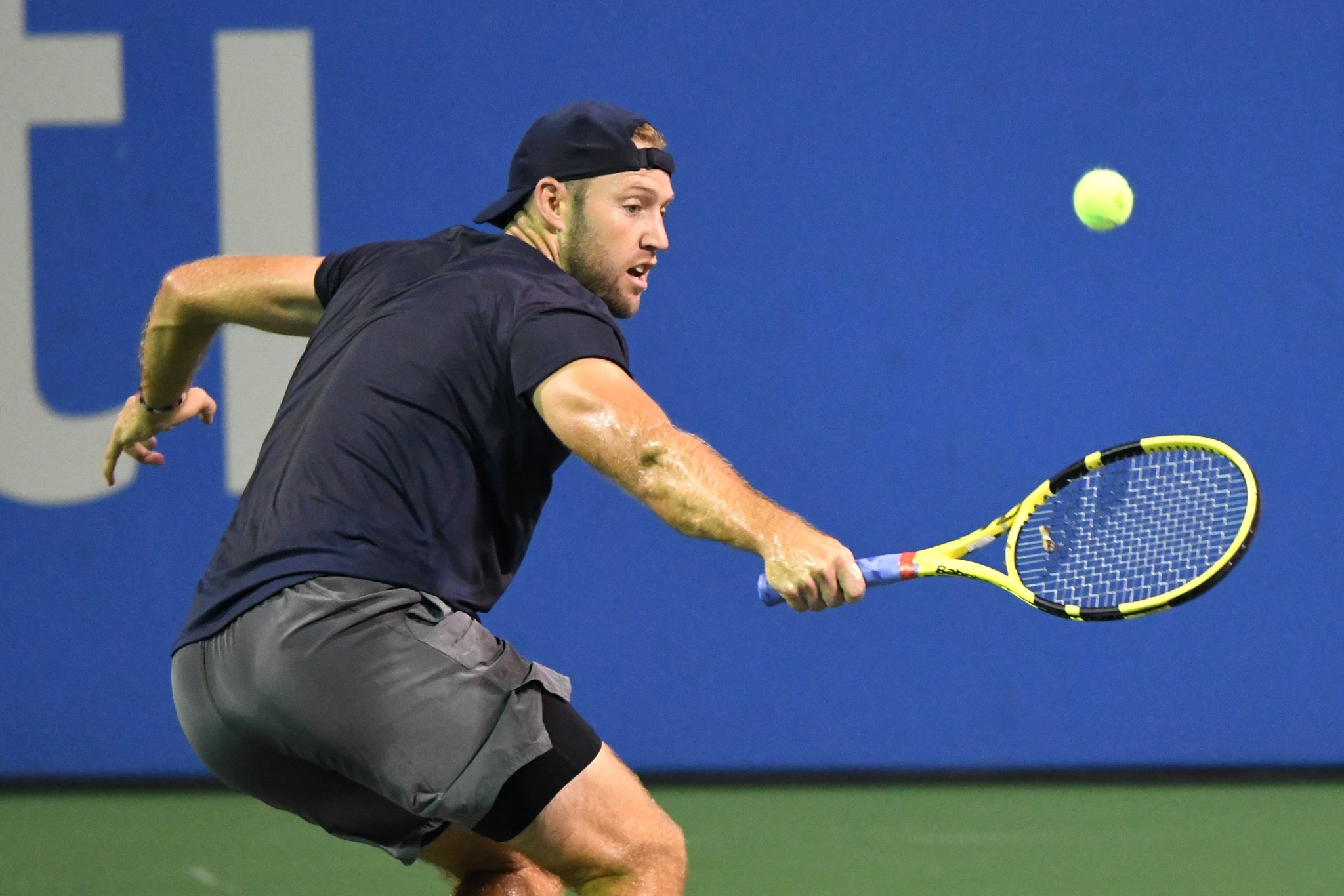 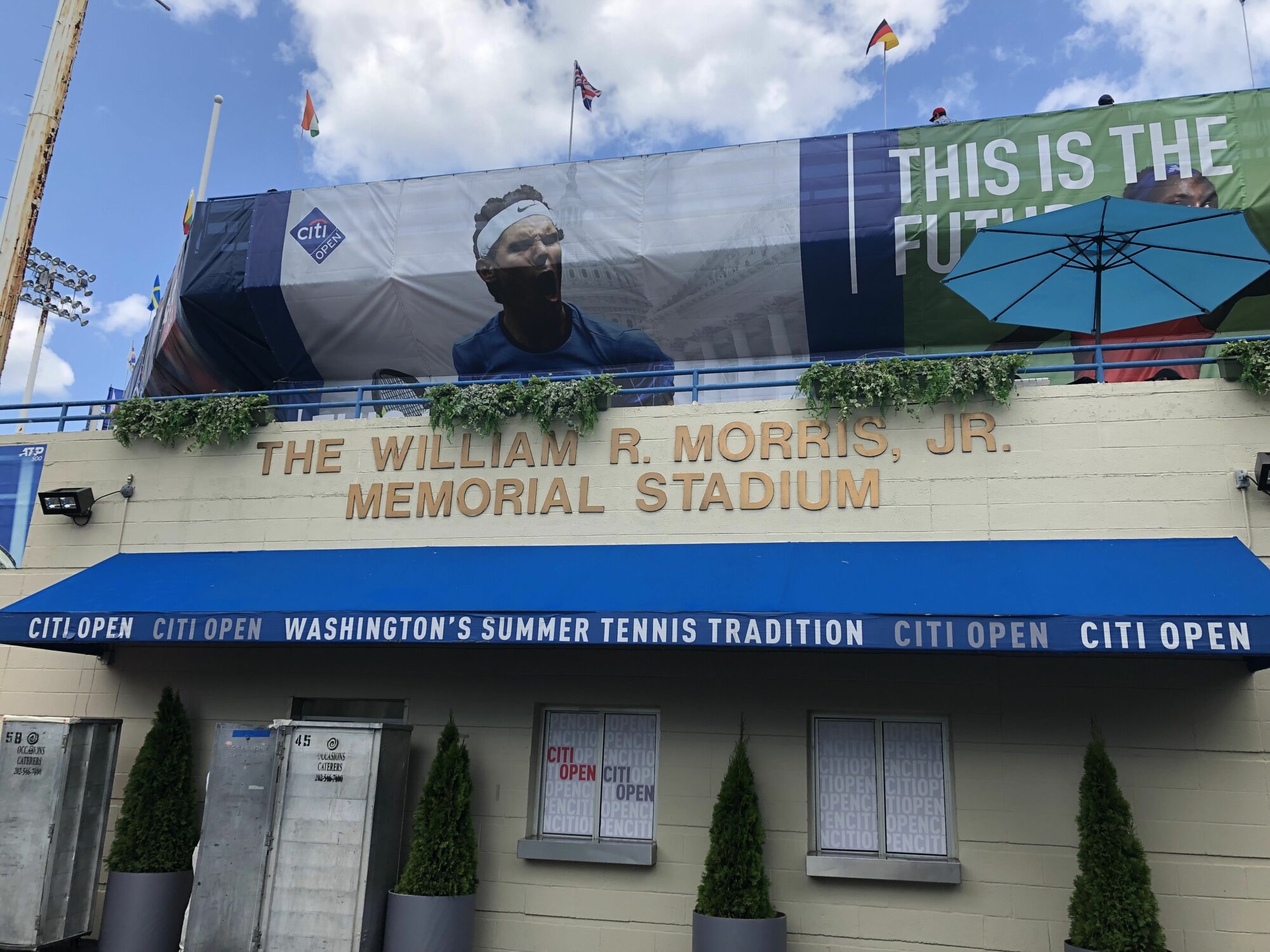