All Aussie eyes will be on Ash Barty this morning as she heads into a crunch quarter-final.

She’s never had a better chance of playing in the final of her home slam.

Follow day 10 of the Australian Open in our live blog, including live scores and the order of play at the bottom of this article.

Ash Barty could be playing her semi-final match in front of a home crowd once again – but she will have to get there by playing her quarter-final clash at an unusual time.

The world number one meets Czech 25th seed Karolina Muchova in the first game on court at Melbourne Park and is scheduled for 11am.

It’s far from the prime time slot Barty is used to at her home slam, with the bigger name players usually reserved for the evening slots, which tend to generation much larger television audiences.

However, the Australian Open is putting the welfare of its players first and ensuring the maximum rest time is available for its elite female players in the top half of the draw, who will only get a one-day turnaround from their quarter-final games.

So with Barty’s match starting at 11am, the other match in her half of the draw between Jennifer Brady and Jessica Pegula is scheduled to begin at 1pm.

The Australian Open is set to welcome back fans to Melbourne Park with Victoria’s snap five-day lockdown coming to an end at midnight on Wednesday.

As first reported by the Herald Sun, fans are likely to be back in their seats again for Thursday’s action, although total numbers of spectators may be further tightened.

Crowds were capped at 30,000 per day before the lockdown, with that number set to drop to 25,000 for the quarter-finals and beyond.

Whether that will remain is so far unknown but would be subject to “public health input” according to chief health officer Brett Sutton.

“We will look at all the data and have conversations and make a decision,” he said.

That means if Ash Barty can successfully overcome her quarter-final against Karolina Muchova this morning, then she will have the backing of a home crowd for her semi-final clash.

World number one Ashleigh Barty says she’s “not done yet” after storming into the Australian Open quarter-finals to raise hopes of a first home winner in 43 years.

The Australian’s defensive mastery flummoxed big-hitting Shelby Rogers in her 6-3, 6-4 victory in one hour and 11 minutes in the fourth round at a crowdless Rod Laver Arena on Monday.

Barty, who is aiming to become the first Australian champion since Chris O’Neil in 1978, plays 25th seed Karolina Muchova in the quarter-finals after the Czech beat 18th seed Elise Mertens 7-6 (7/5), 7-5.

Strangely Barty’s quarter-final will begin at 11am AEDT on Wednesday, with her potential semi-final opponent to be decided at 1pm when Jennifer Brady faces Jessica Pegula.

The 24-year-old reached the quarter-final of her home Slam for the third straight year, but remained unsatisfied.

“We’re not done yet,” Barty said when asked how she felt about reaching the final eight.

“If we had looked at the way we were preparing during our pre-season, to have the start that we have had so far is really encouraging, but certainly not satisfied with where we’re at the moment.

“We will keep chipping away and keep trying to do the right things to progress as far as we can.”

Australian expectations are rising for Barty, whose side of the draw has opened up with the early exits of defending champion Sofia Kenin, world number five Elina Svitolina and world number six Karolina Pliskova.

American Jennifer Brady is the next highest seed in Barty’s bracket at 22. She, however, was wary of 24-year-old Muchova, who made an impression on her during their third round clash at the 2018 US Open which Barty won in straight sets.

“I remember that match in New York, coming off the court and saying to (coach Craig Tyzzer)…’Karolina, she can play, she’s a hell of a player’,” she said of her sole match against Muchova.

“I know she’s got the ability to manoeuvre the ball all around the court, play with variety, play with shape.”

Follow the Australian Open in our live blog below!

If you can’t see the blog, tap here.

No handicap as South Koreans swing through Thailand’s ‘golf quarantine’

No handicap as South Koreans swing through Thailand’s ‘golf quarantine’ 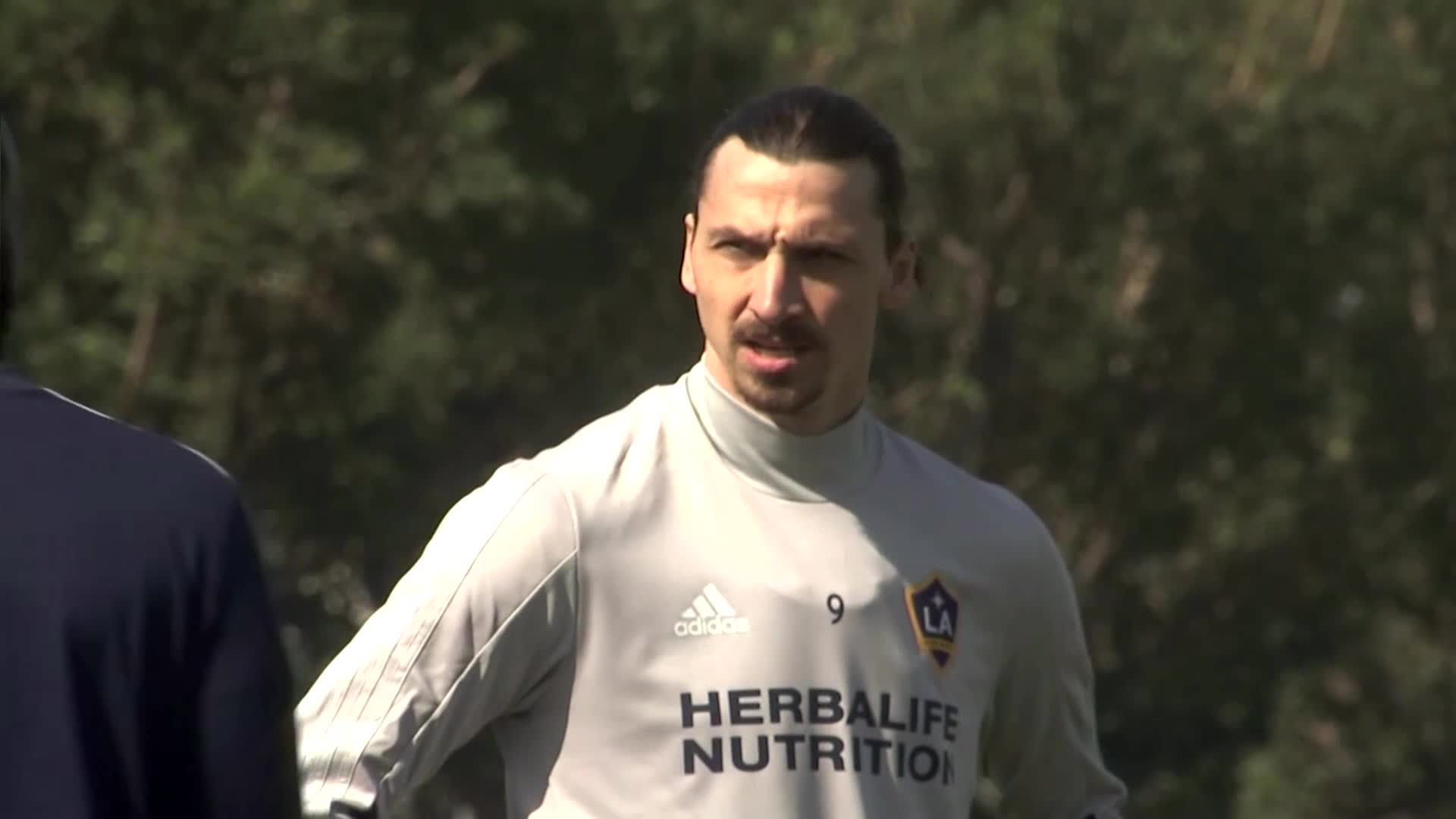 LeBron James hits back at Ibrahimovic criticism of political activism 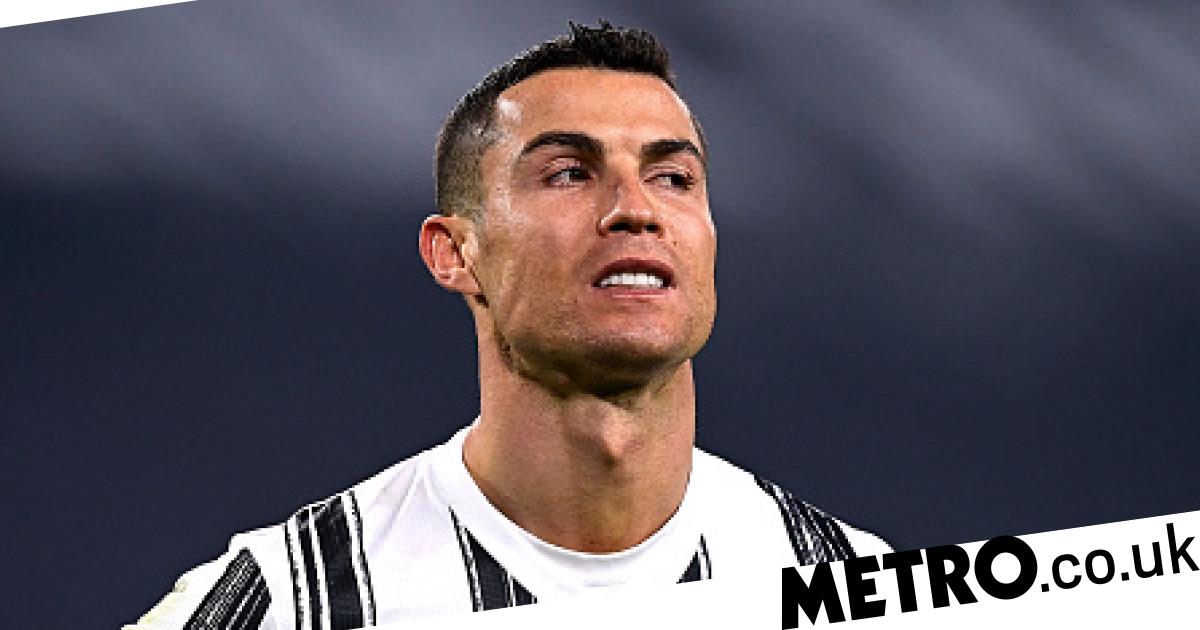 Cristiano Ronaldo has been a failure at Juventus, claims Antonio Cassano