The only singles match that took place at the 2021 Australian Open on Friday saw fourth-seeded Daniil Medvedev and fifth-seeded Stefanos Tsitsipas battle for a spot in the men’s final.

It was Medvedev who prevailed in straight sets, meaning he will be tasked with knocking off No. 1-seeded and eight-time Aussie Open champion Novak Djokovic in the final.

For Medvedev, it is his second career Grand Slam final, while Djokovic will be playing in his 28th and seeking his 18th Grand Slam title.

Here is a full rundown of Friday’s clash between Medvedev and Tsitsipas in the Australian Open men’s semifinal.

Medvedev entered Friday’s semifinal on an impressive roll, having won his previous two matches in straight sets, including a three-set victory over Russian countryman and seventh-seeded Andrey Rublev in the quarters.

Meanwhile, Tsitsipas had to scratch and claw his way to the semis, as he needed every bit of five sets to upset No. 2 Rafael Nadal in the semifinals.

There was an obvious difference in how fresh the players were Friday, and Medvedev took advantage:

Medvedev was in firm control from the start, and the match stats show a one-sided tilt in the Russian’s favor.

Most notably, Medvedev dominated Tsitsipas in the service game, firing off 17 aces compared to just two for the native of Greece.

As noted by Jose Morgado of Diario Record, Medvedev’s win Friday continued what has been a spectacular run of success in 2021 thus far:

Additionally, Tumaini Carayol of Guardian pointed out that Medvedev has beaten every top-10 player in men’s tennis except Roger Federer since November:

Daniil Medvedev was told that he has beaten every top 10 player aside from Federer since November: “It’s a pity that Roger is not playing, I would love to play him. [laughter] I’m not saying anything… I would just love to play him (as with all the big 3).”

The 25-year-old Medvedev has been a top-10 player in his own right for quite some time, but now he is reaching new heights.

He truly got onto the radar in 2019 when he reached the U.S. Open Final where he fell to Nadal in a five-set thriller.

Medvedev made it to the U.S. Open semifinal last year as well, and now he has broken through with an Australian Open final appearance after not making it further than the fourth round at any Grand Slam other than the U.S. Open.

If Medvedev beats Djokovic in the final, he will become the No. 2 player in the world, which would be a huge development for men’s tennis, per Christopher Clarey of the New York Times:

A Medvedev title in Australia would take him to No. 2 in the rankings. Nobody not named Djokovic, Federer, Nadal or Murray has been in the top two in men’s tennis for 16 years….

Djokovic will be the favorite because of his big-match experience and 4-3 record against Medvedev, but there is reason to believe Djoker could be in danger.

Medvedev has actually beaten Djokovic in three of their past four meetings, plus Medvedev is in better form than any player in the world right now.

Medvedev is one win away from shaking up the landscape of men’s tennis in a big way, but one of the greatest players ever stands in his way.

Doc-umentary to showcase life and career of Mike Emrick 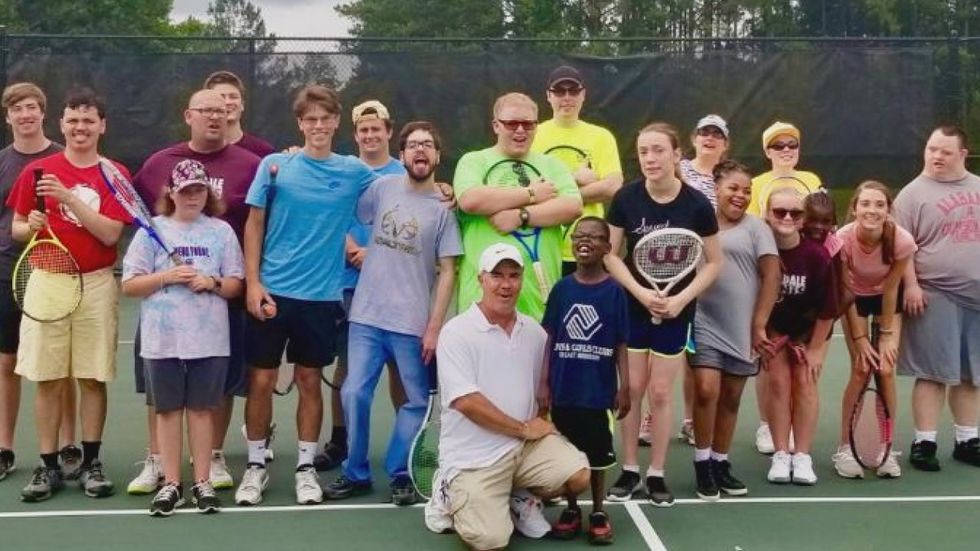 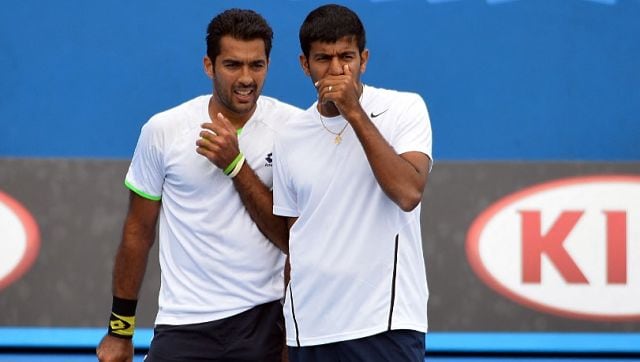 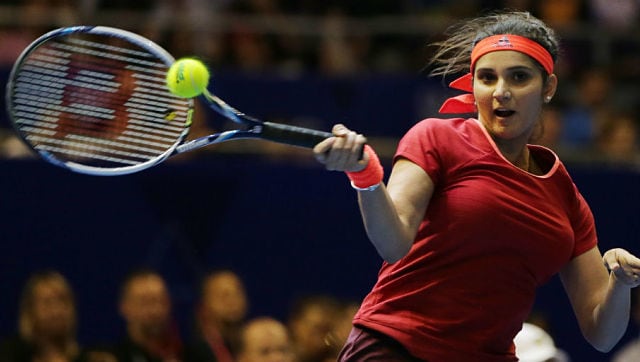