The 2021 edition of the Australian Open is scheduled to be held between February 8 and 21. The first Grand Slam of the year is usually held in the second fortnight of January but has been pushed to a later date this year because of the Covid-19 pandemic and the corresponding quarantine rules.

All the players had to undergo a mandatory quarantine period of two weeks. The authorities, however, had agreed to allow players to train under strict rules.


Australian Open 2021: No pressure, only excitement for Sumit Nagal

The governing body of the Australian Open is Tennis Australia, which was formerly known as the Lawn Tennis Association of Australia (LTAA). The first edition took place in 1905 for men and in 1922 for women. The tournament was played on grass in its initial years and moved to hard courts from 1988 onwards. The first-ever winners were Rodney Heath and Margaret Molesworth, respectively. Interestingly, Mats Wilander has the distinction of being the only player to win the Australian Open on both grass and hard courts.

Since its inception, the slam has been hosted by seven different cities in Australia and New Zealand. Melbourne, Sydney, Adelaide, Brisbane and Perth have hosted multiple editions in Australia, while Christchurch and Hastings hosted it once each in 1906 and 1912, respectively.

Incidentally, Australia’s geographic location proved to be a big deterrent to participants, resulting in low participation. In the 1920s, a ship trip from Europe to Australia took about 45 days. The US Davis Cup players were the first participants to make the long journey in 1946.

The problem was as much local as global. Many players could not travel within the country as players had to sit through a train journey of 3,000km to get from Victoria or New South Wales to Perth.

In the men’s singles category, Ken Rosewall holds the unique record of being both the youngest and the oldest player to win the Australian Open. An 18-year-old Rosewall won his first title in 1953. Nineteen years later, at the age of 37, he bagged the title again.

Among women, however, the honours belong to two different players. Martina Hingis became the youngest player to win the title at the young age of 16 in 1997. Australian Thelma Coyne is the oldest winner, having won the title at the age of 35 in 1952.

The opening slam of the year has seen a steady increase of on-venue spectators each year. Since 1988, when Melbourne Park first hosted the event, the average growth rate over the period has been more than 7 per cent. The 2020 edition saw a total of 812,174 people attending the tournament.

The Australian Open is the first Grand Slam to offer equal prize money to both the men’s and women’s winners.

The men’s singles championship trophy is called the Norman Brookes Challenge Cup, named after Australian tennis great Sir Norman Everard Brookes. He won three Grand Slam titles in his career: Wimbledon in 1907 and 1914 and the 1911 Australasian Championships. He was also a part of the nation’s Davis Cup team that emerged victorious on six occasions. Post-retirement, Brookes went on to become the president of the LTAA.


I would quarantine again for Tokyo Olympics, says Osaka

Most successful players at the Australian Open:

On February 2, 2020, Serbian great Novak Djokovic defeated Dominic Thiem in a marathon final to lift the Norman Brookes Challenge Cup for a record-extending eighth time. Second best to Djokovic are Roger Federer and Roy Emerson, who have won six titles each. Federer has withdrawn from the Australian Open while he continues preparing to return to action after two operations on his right knee. In the women’s singles category, seven-time Australian Open Champion Serena Williams will begin her campaign for an elusive 24th singles Grand Slam title as she looks to tie Margaret Court for the all-time record. Court has lifted the Daphne Akhurst Memorial Cup 11 times, while Serena – who hasn’t won a Grand Slam since the 2017 Australian Open – will look to take her tally to eight. Serena Williams is still waiting for a record-equalling 24th Grand Slam triumph, with her last victory coming at the 2017 Australian Open shortly before taking a break from the sport due to pregnancy.   –  GETTY IMAGES


Unusual circumstances, but time to talk tennis for Nadal

Two grand slams in one year:

The first and the only time in the history that a Grand Slam was played twice in the same year was in 1977. Traditionally, the first Grand Slam of the year was held in January. However, the organisers decided to shift it to December, which meant a second Australian Open took place in December 1977 after the first in January that year. The new schedule was followed until 1985, and the tournament did not happen in 1986 before moving back to January from 1987 onwards.

In India, viewers will be able to watch the live telecast of the matches on the Sony Pictures Network (SPN) and stream the matches live on the SonyLiv app.

5 Most embarrassing moments that happened on the cricket field 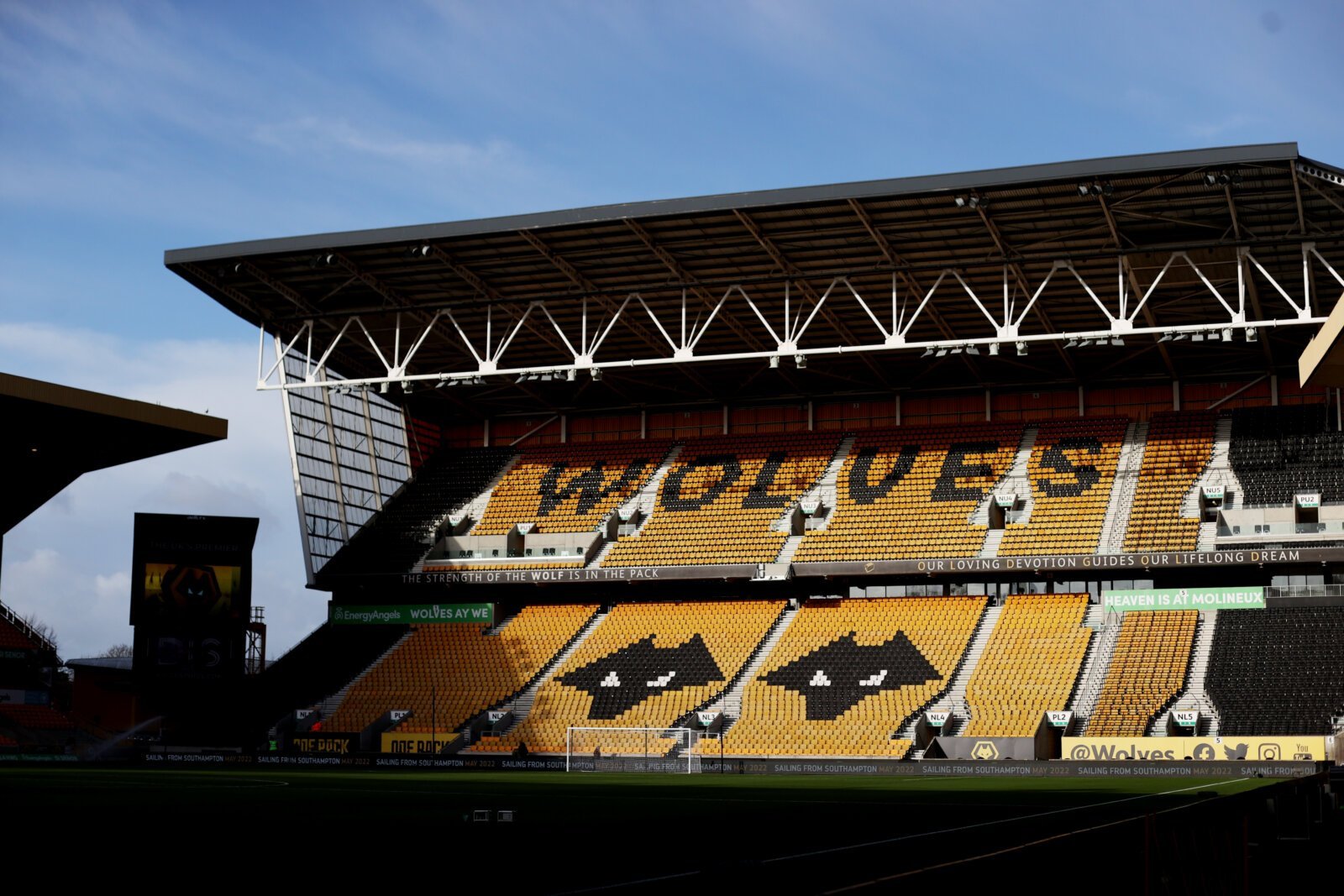 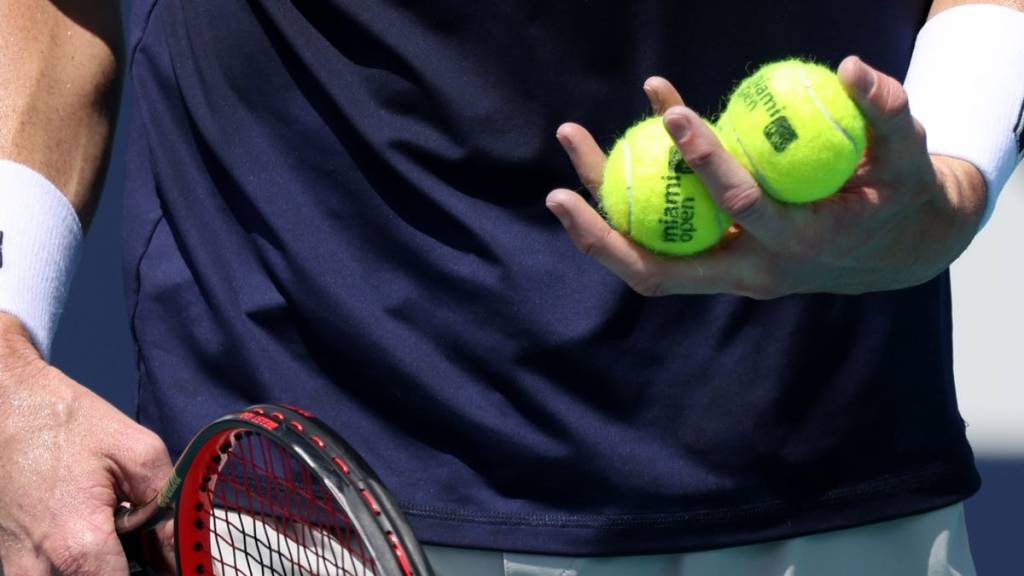