MELBOURNE (Reuters) – With a mounting injury toll and all the momentum with India, Australia may press more test players into duty for the day-night tour match against Virat Kohli’s team, coach Justin Langer said.

Australia slumped to a six-wicket defeat in the second Twenty20 match against India on Sunday, surrendering the three-match series with a game to spare and notching their third loss in succession to the tourists.

Australia had planned to send most of the squad to Adelaide to prepare for the series-opening day-night test starting Dec. 17 but may instead include more players in this week’s three-day pink ball warm-up against India in Sydney.

“We’re having a close look at that,” Langer told reporters.

“The best practice is centre-wicket practice and no doubt the case to play a pink ball game against India under lights is a very tempting preparation for a few of your players.”

Limited overs captain Aaron Finch was ruled out of the second T20 match with a glute problem, while paceman Mitchell Starc was excused from the final two T20 games for personal reasons.

All-rounder Marcus Stoinis was recalled for Sunday’s match after battling a side strain but did not bowl.

Langer said he had spoken to the Cricket Australia board about managing the players through the pandemic, which forced a complete overhaul of the international schedule.

“That’s one of the challenges moving forward, when guys are playing all the tours (and have) different sorts of preparations.”

Matthew Wade led the side in Finch’s absence on Sunday, with former captain Steve Smith again overlooked for a leadership role.

Smith was banned from leadership roles for two years after the ball-tampering scandal in Cape Town in 2018 but the ban expired in March.

Langer said Smith was among “a number” considered before selectors opted for Wade.

“There’s a lot of process, probably, to go through before (Smith) becomes captain again,” said Langer.

“He’s doing all the right things to show leadership without the title at the moment.”

Australia play India in the third and final T20 on Tuesday.

Can't remember anyone batting this well ever in IPL: Sanga on Buttler

Can't remember anyone batting this well ever in IPL: Sanga on Buttler

RCB Didn’t Rely Only On Retained Players, Build Squad Around Them: Mike Hesson 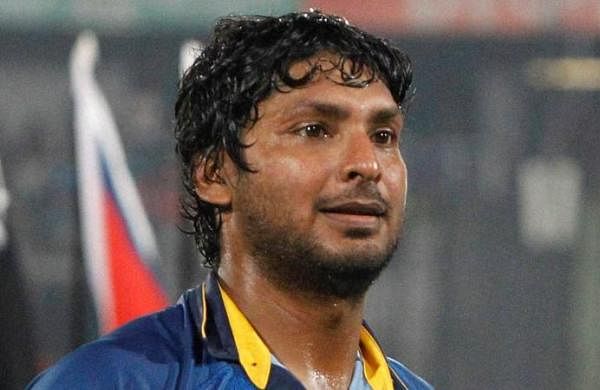 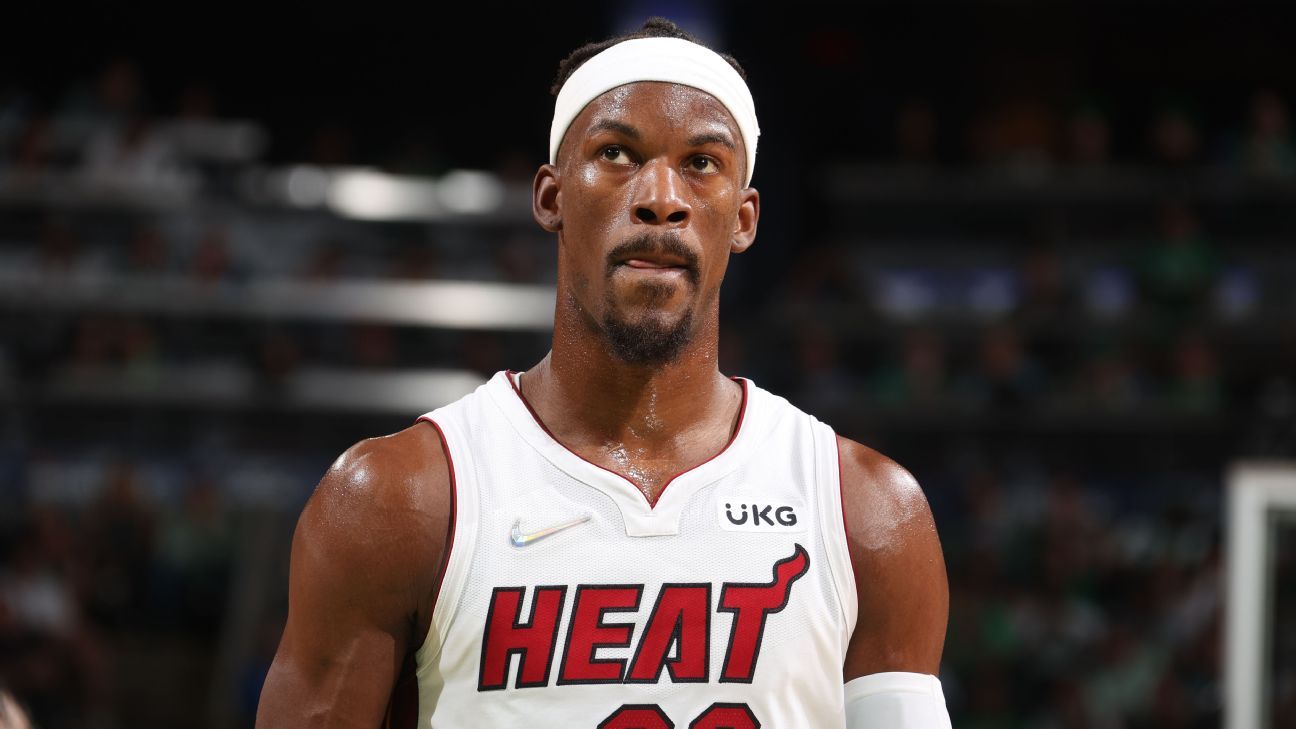 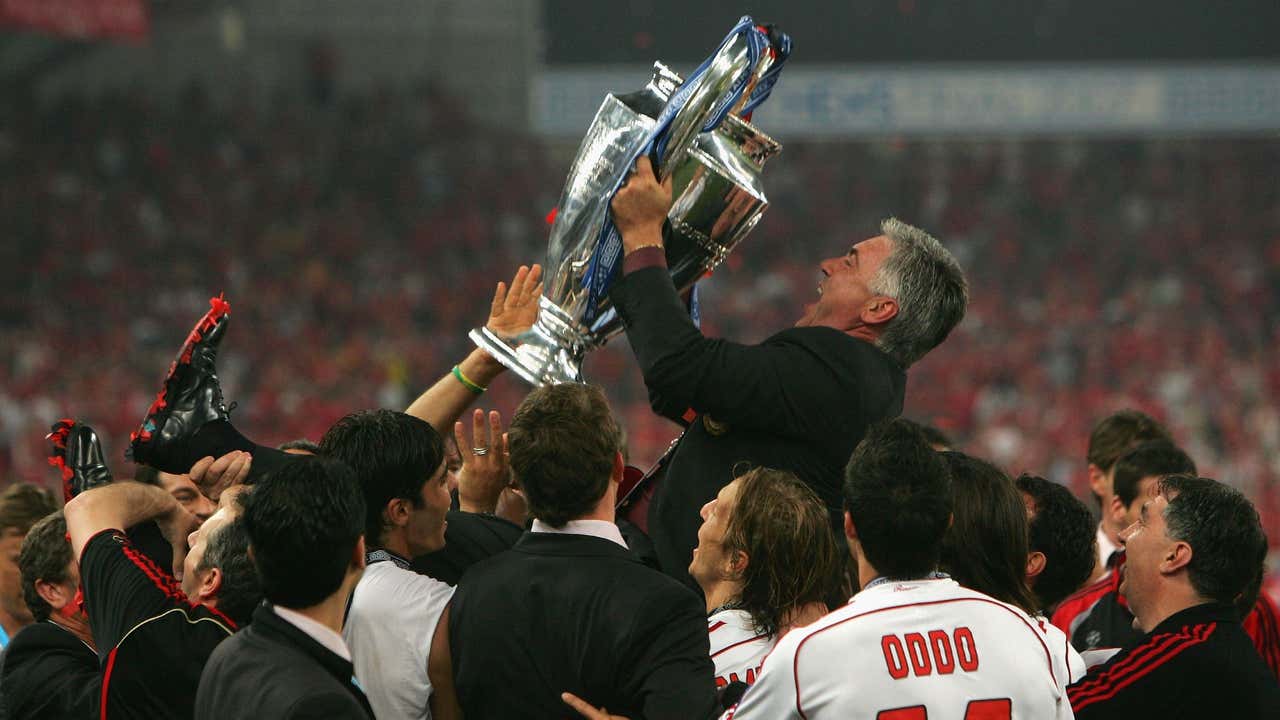