Australian offensive lineman Jordan Spasojevic-Moko, the No.5 ranked prospect on ESPN’s JUCO 50 for the 2021 class, announced that he will be joining Texas A&M on Friday.

The 6’5″ 300-pound product from Brisbane, Australia had narrowed down his final three choices to LSU, Oregon and the Aggies after spending time at the junior college level with Snow College in Utah.

“What really drew me to A&M was [offensive line] coach Josh Henson. He’s done great job making me feel like I’m a player that they need and a player that they can teach the skills and key attributes to go in the high rounds of the draft, and to develop me over the next three to four years,” Spasojevic-Moko told ESPN.

Growing up playing both rugby union and rugby league, Spasojevic-Moko had made the transition to American football playing with the Brisbane Rhinos in local competition in Queensland, and was set to play for Snow College in 2020 before their season was cancelled due to COVID-19.

After just a couple of months he returned home to Brisbane and completed his university studies by distance, ensuring he’d be eligible to transfer to a major program.

The 19-year-old, who held down a job while studying and training back in Australia, said Aggies head coach Jimbo Fisher’s past work with athletes newer to the sport was a big factor in his decision to head to College Station.

“I’ve had some really good conversations with coach Fisher. He’s had great contact with my parents which is a big thing, family means a lot. They’re really ecstatic for me to be able to live my dreams, get a good education as well as do something that I love, which is playing football, hitting people in the mouth,” he said.

“He was able to show that he’s developed guys like me before, international kids that might have one or two years of football but they’re freak athletes.

“He’s already done that at FSU when he won two national championships there, so it’s time to get another one with A&M.” 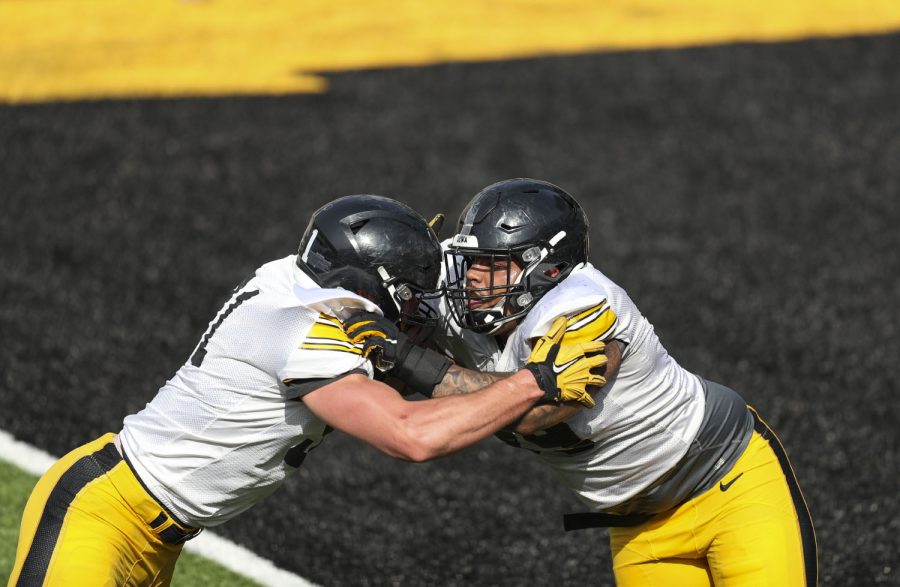 Gerard Piqué on Twitter: "Football belongs to the fans. Today more than ever."